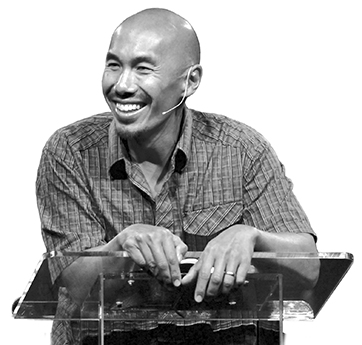 Francis is the best-selling author of several books, teaching DVDs and study guides. His book Crazy Love: Overwhelmed by a Relentless God has topped a million sales since its release in 2009, and all the proceeds are donated to charity. With an authentic message, a radical call to true faith and a dare to fall head over heels in love with God, Crazy Love’s challenge has resonated in hearts of all ages.