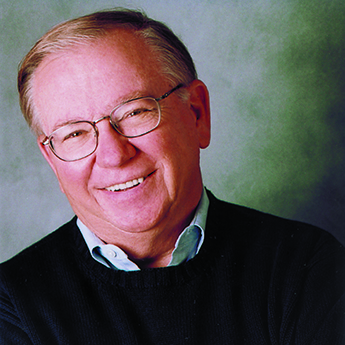 Have a New Kid By Friday: How to Change Your Child's Attitude, Behavior & Character in 5 Days
Kevin Leman
Paperback

Have a Happy Family By Friday
Kevin Leman
Paperback