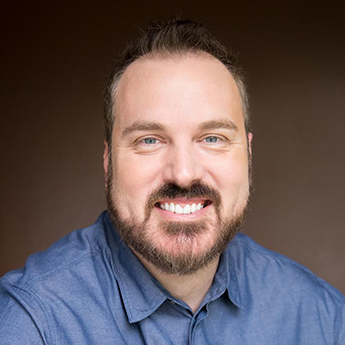 Shawn is an author, a TV host, spiritual adviser, producer, and minister. He is passionate about seeing individuals and groups learn how to be the most connected, best version of themselves through their relationship with God.

Shawn is renowned for his prophetic gift and has been a pioneer in ministry, including the prophetic movement, since he was in his teens. His focus on having a genuine relationship with God, creativity through entertainment & social justice have seen him minister around the world with churches, business leaders, entertainers, and world leaders.

Shawn lives in Los Angeles with his wife, Cherie and daughters, Harper and Hartley. He is an author of several books including best selling Translating God & God Secrets.

Shawn Bolz is also the founding pastor of Expression58 Christian Ministries, a ministry focused on the entertainment industry and the poor in Los Angeles California where he lives with his wife, Cherie and their two daughters.

Translating God: Hearing God's Voice For Yourself and the World Around You
Shawn Bolz
Paperback