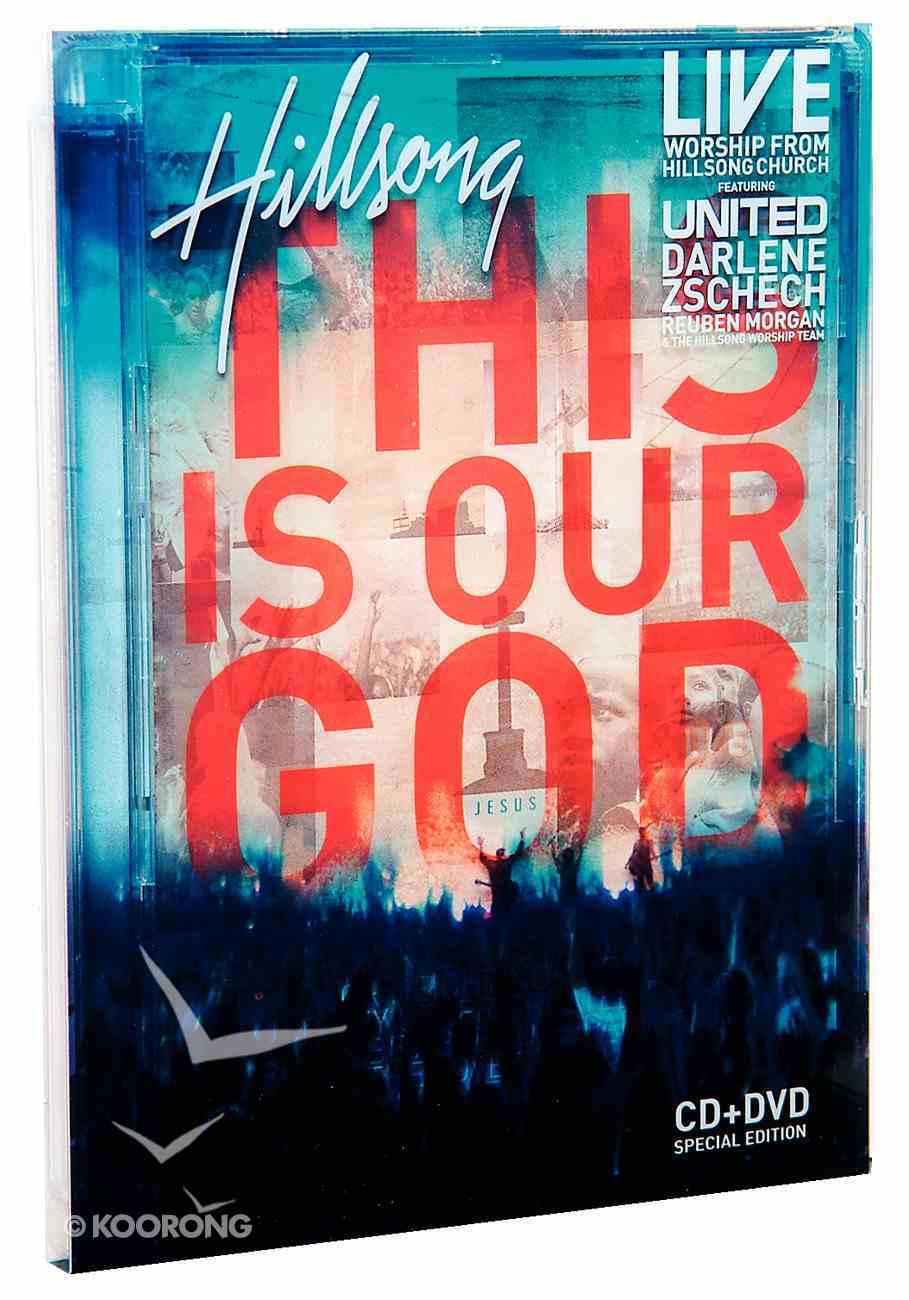 FULL LENGTH CD PLUS FULL LENGTH DVD! On the evening of Sunday, March 9th 2008, thousands of worshippers gathered to fill the Acer Arena in Sydney as Hillsong Church recorded their latest live worship album. The night was riveting,...

2018 There is More
Hillsong
CD

On the evening of Sunday, March 9th 2008, thousands of worshippers gathered to fill the Acer Arena in Sydney as Hillsong Church recorded their latest live worship album. The night was riveting, as the stadium filled with thousands of voices, eyes raised heavenward, and created an expectancy that welcomed the very presence of God.
"We come together and we say, 'This is who we are, God. We need You, we love You, and we're going to give everything to You'. It's actually about the church coming together and singing with One Voice, One Passion, One Heart, giving all our praise to God," Joel Houston, Hillsong Creative Director, said.
A number of new songwriters, worship leaders and musicians joined Reuben Morgan, Joel Houston, Darlene Zschech and Marty Sampson on the platform, capturing the sound of a new generation, and entering into a new season of worship and song.
"It's about a generation expressing their worship; expressing their heart for worship in the action of love toward God, toward the world we live in, and the people who inhabit it. It's not about highlighting the darkness; it's about becoming the light that diminishes the darkness. It's the gospel and we're all in this together," Joel said.
The evening culminated with a loud and victorious version of Joel Houston's new song 'With Everything'. As the band turned to walk off stage the crowd seemed to bask in the moment. With little accompaniment from the band, they broke into spontaneous song as they worshipped God for several minutes. The new album titled This is Our God, the 17th live praise and worship album, will be released on July 7th, coinciding with the annual Hillsong Conference held at the Acer Arena. 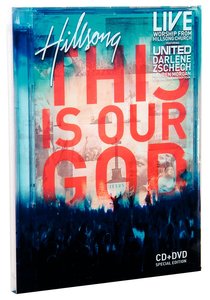