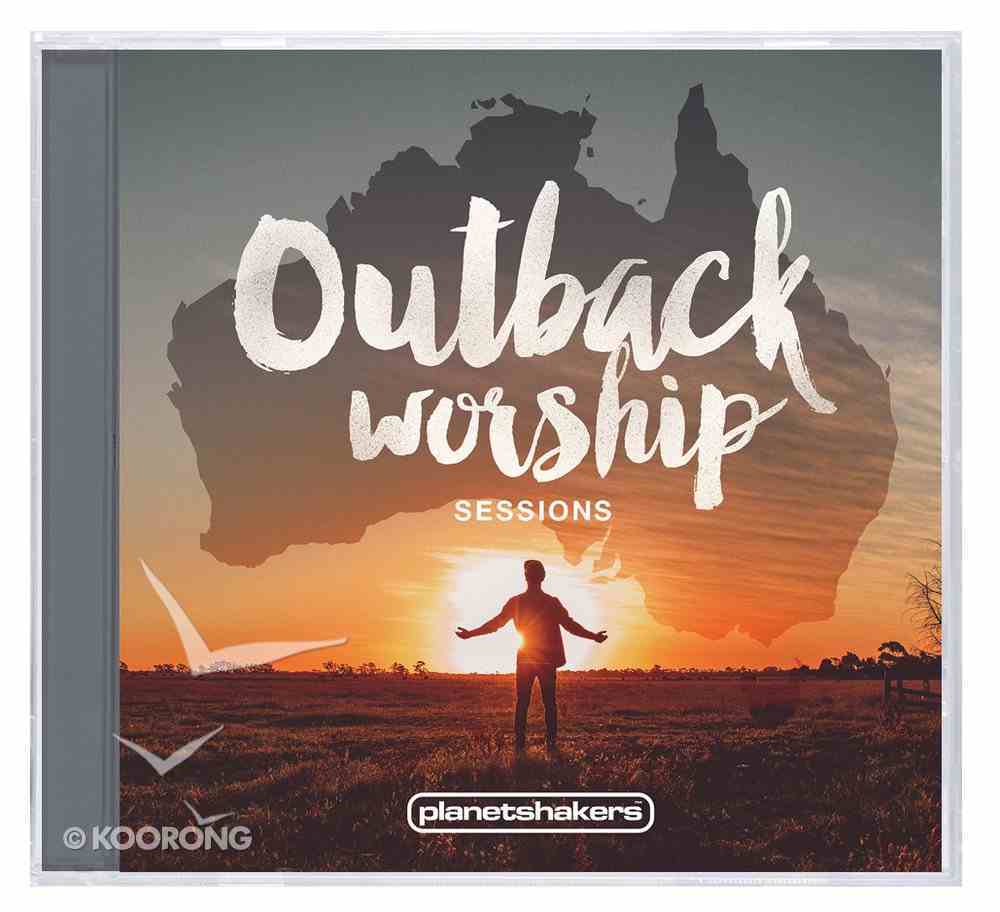 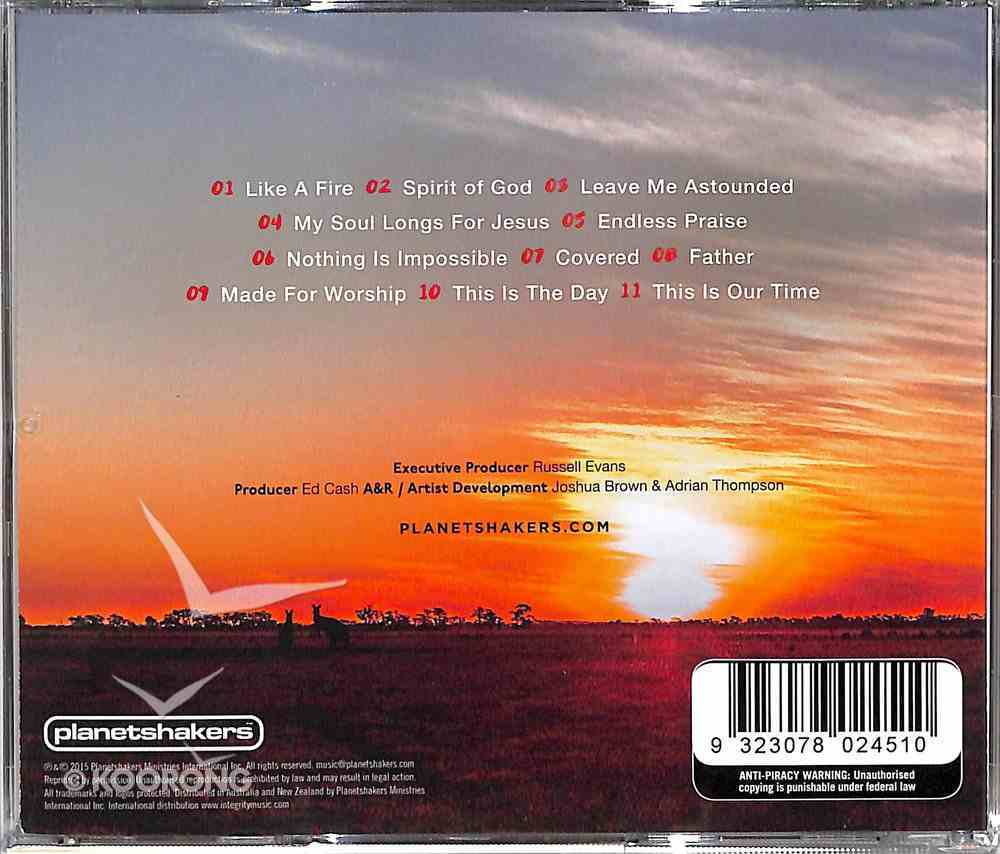 Planetshakers. The name is bold but the global implications are exactly what the namesake band has in mind. From humble beginnings in the Land Down Under, Planetshakers Band has grown in scale and scope to reach a generation spanning countries...

2014 This is Our Time Deluxe Edition (Cd/dvd)
Planetshakers
CD

Jesus Over Everything: Notes For the Next Generation of Planetshakers
Andy Harrison
Paperback

Planetshakers. The name is bold but the global implications are exactly what the namesake band has in mind. From humble beginnings in the Land Down Under, Planetshakers Band has grown in scale and scope to reach a generation spanning countries and continents, and they're on a mission to inspire that generation to do the same.


Planetshakers are known for a sound that is full of life, energy and excitement. In recent recordings they have incorporated more electronic sounds and EDM, not because its the current thing sound-wise, but because it brings great joy and fun to their praise.

For their upcoming release, Outback Worship Sessions, Planetshakers have partnered with Grammy nominated & multi Dove Award winning producer Ed Cash to capture a more acoustic, organic delivery of some of their best known songs. In addition, Ed and the Planetshakers team have crafted a new song, Spirit of God, that is featured. Fans will love the intimacy heard on these versions, and churches throughout the world will be adding these songs to their set lists for Sunday morning services

.Whether they're earning Dove Award nominations, appearing on national television across the US and around the world, or leading worship for crowds from 200 to 200,000, Planetshakers are, through the grace of God, realizing their world-sized appellation. Joy is being released and hearts are turning to God. 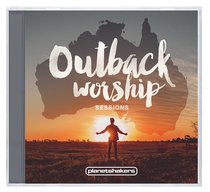