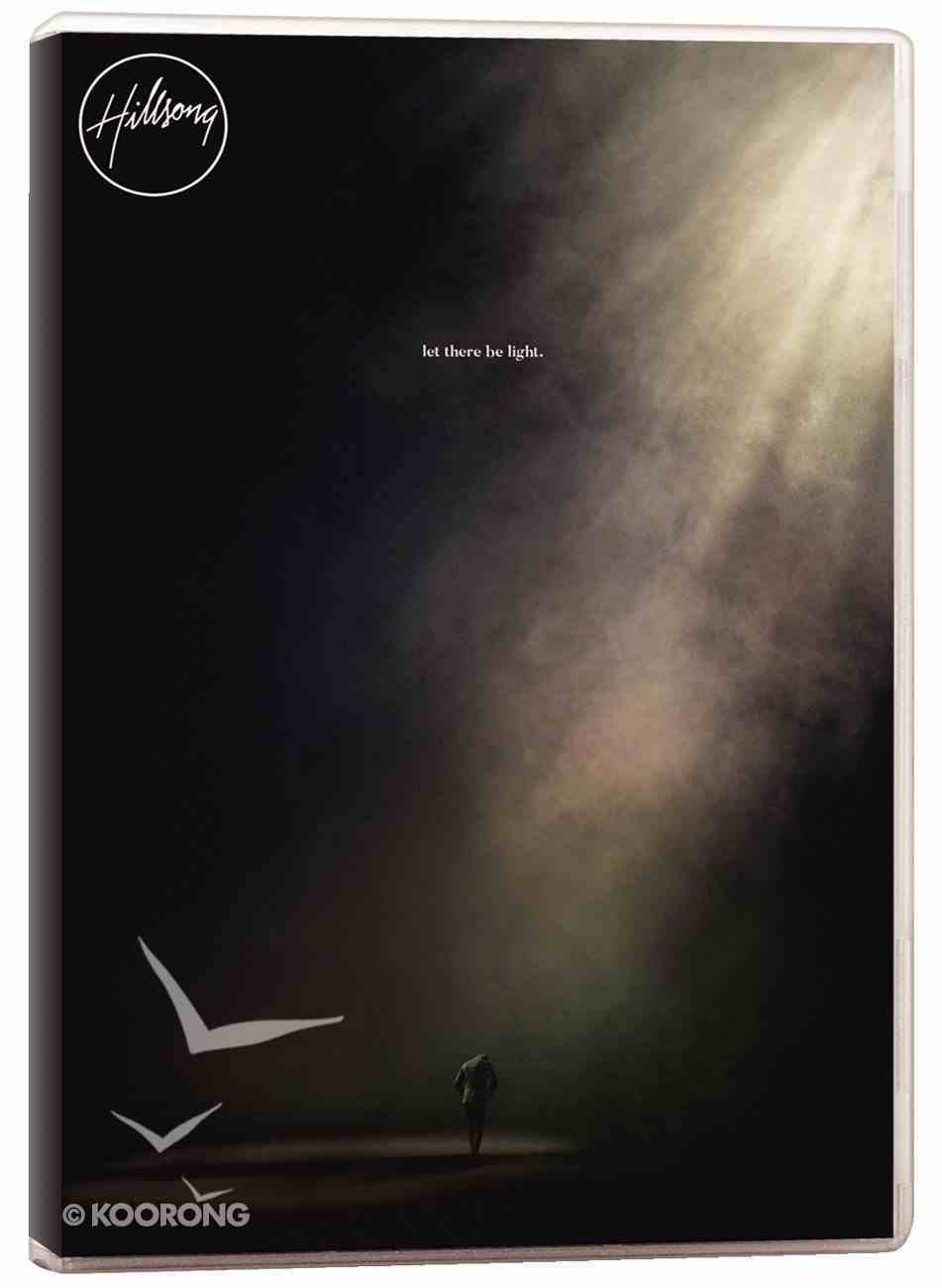 We have an unshakeable belief in the power of Jesus Christ. Despite the pain, sorrow and tension of this world, Jesus is not threatened by the darkness. He has no rival. He has no equal. He is the light of...

2018 There is More
Hillsong
CD

We have an unshakeable belief in the power of Jesus Christ. Despite the pain, sorrow and tension of this world, Jesus is not threatened by the darkness. He has no rival. He has no equal. He is the light of the world and the hope of humanity.

So many of the songs on Let There Be Light speak to the truth of who Jesus is. His Name is above every other name.

Deliberatively written to translate across the global local Church, the songs on this project include anthems such as "What a Beautiful Name", "Behold", "Grace to Grace" and the title track "Let There Be Light".

Intimate and personal, yet congregationally friendly, the songs from this project help to facilitate the heart of the Hillsong worship team, to resource individuals, worship teams and churches alike with songs that are as diverse as the greater Church herself.

2008 I Heart Revolution - With Hearts as One
Hillsong United
DVD

2014 No Other Name
Hillsong
DVD