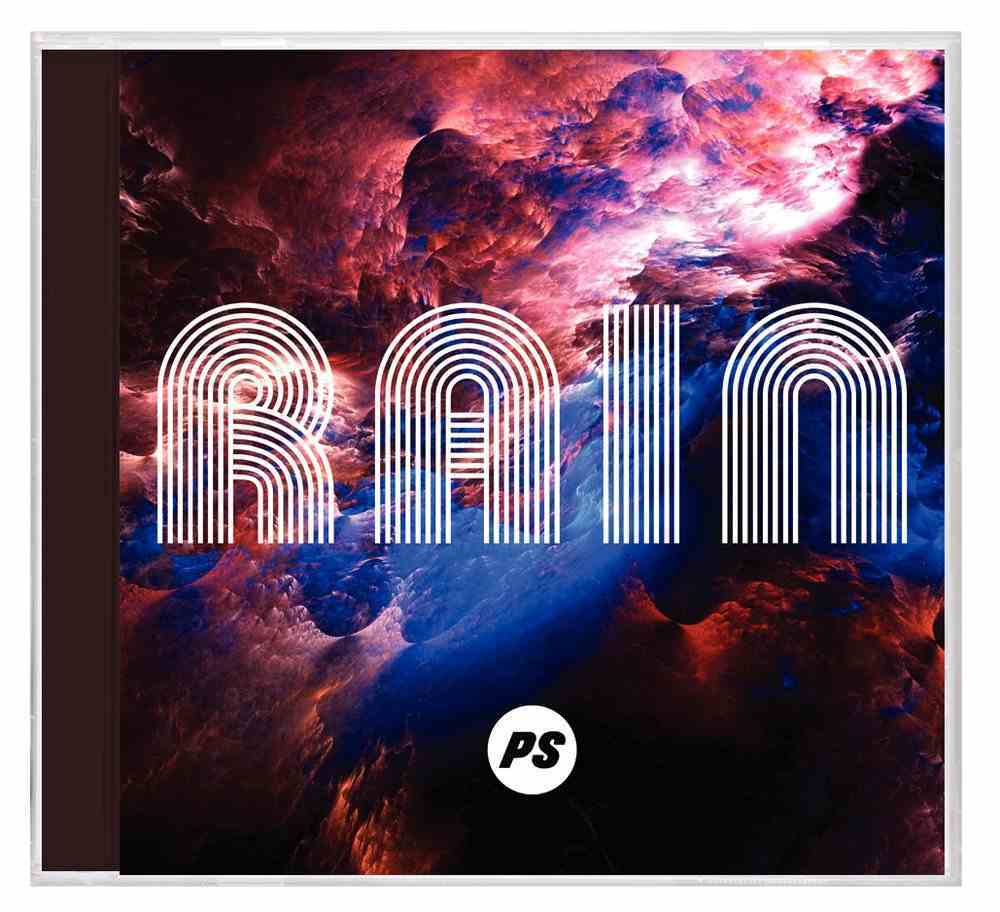 All of these new songs were produced, written (or co-written) and mixed by Planetshakers' Joth Hunt during a season in which he was battling cancer. Longing for a "refreshing touch of God's presence" with the song Fall On Me, and "a personal encounter with God's glory" with Rain Your Glory Down, while declaring his love for God with the song My Reason, Joth relays that God On The Throne is a song that God gave him during his battle with cancer. Joth has concluded through this experience, "No matter what circumstance we find ourselves in, God is still on the throne."
Since its inaugural gathering in 1997, Planetshakers have gone on to become a global movement through their annual conferences, international church campuses and numerous live recordings, including multiple Dove Award-nominated projects. The Australia-based collective, led by Senior Pastors Russell Evans and his wife Sam Evans, have hosted gatherings in cities around the world while also launching Planetshakers Church in 2004. With over 17,000 members in Melbourne, Planetshakers Church is one of the fastest growing churches in that nation's history, stretching across five campuses in Melbourne with additional locations in Singapore; Cape Town, South Africa; Geneva, Switzerland and Austin, TX.

The Way Home
The McClures
CD