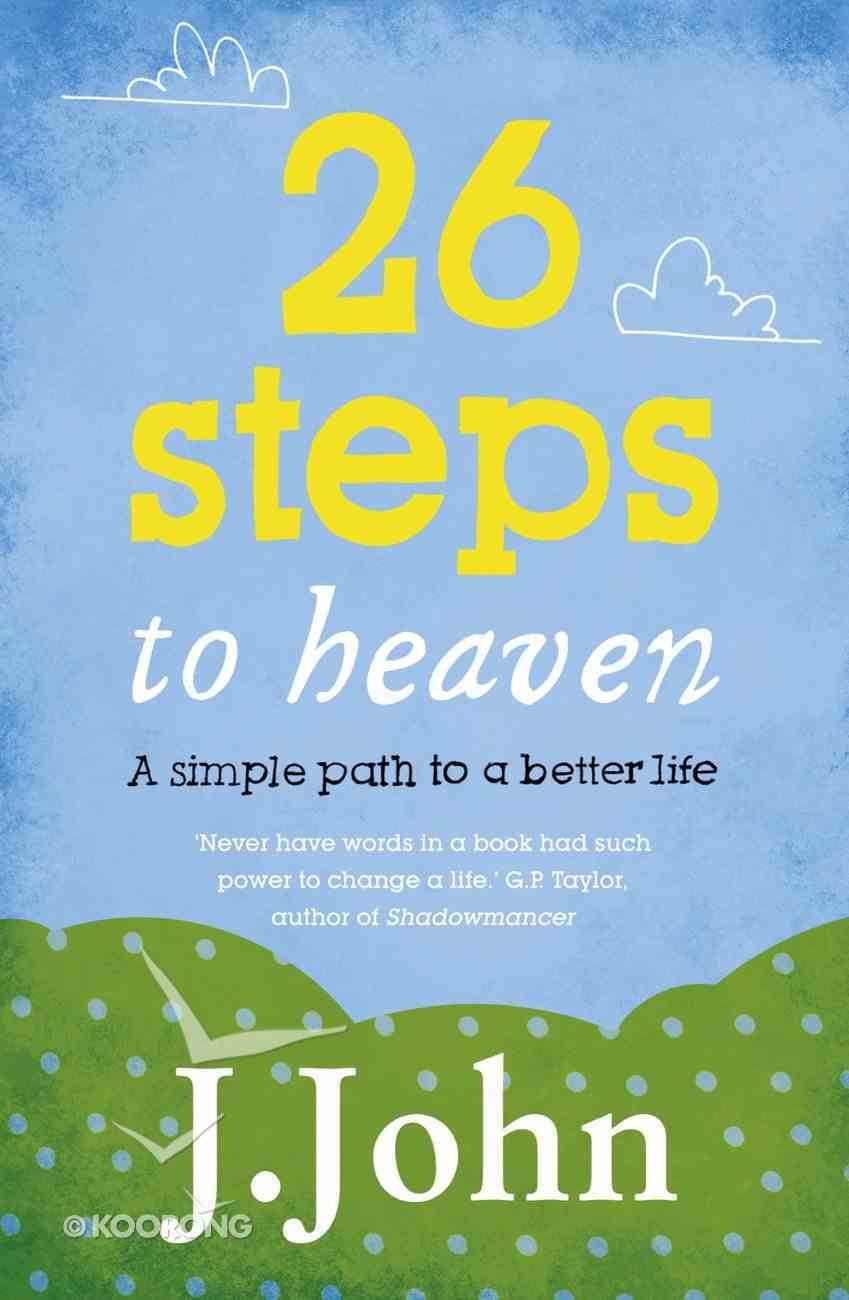 Inspirational writer and speaker J.John distils the wisdom of generations of enlightened thinkers into a powerful, life-enhancing anthology. From Ability to Zeal, through Honesty, Love and Perseverance, John presents an A to Z of qualities that - combined - make...

How to Succeed At Being Yourself
Joyce Meyer
eBook

How to Forgive and Move on: Teach Yourself
Jenny Hare
eBook

Inspirational writer and speaker J.John distils the wisdom of generations of enlightened thinkers into a powerful, life-enhancing anthology. From Ability to Zeal, through Honesty, Love and Perseverance, John presents an A to Z of qualities that - combined - make the world a better place. In his brief summary on each, he demonstrates what each of us can do to bring us closer - step by step - to a state closer to heaven. Earth is, after all, heaven's dress rehearsal. Inspiring anthology for all seeking a life that will make a difference.
-Publisher

Soar!: Taking Your Entrepreneurial Passion to the Next Level - Build Your Vision From the Ground Up
T D Jakes
Paperback