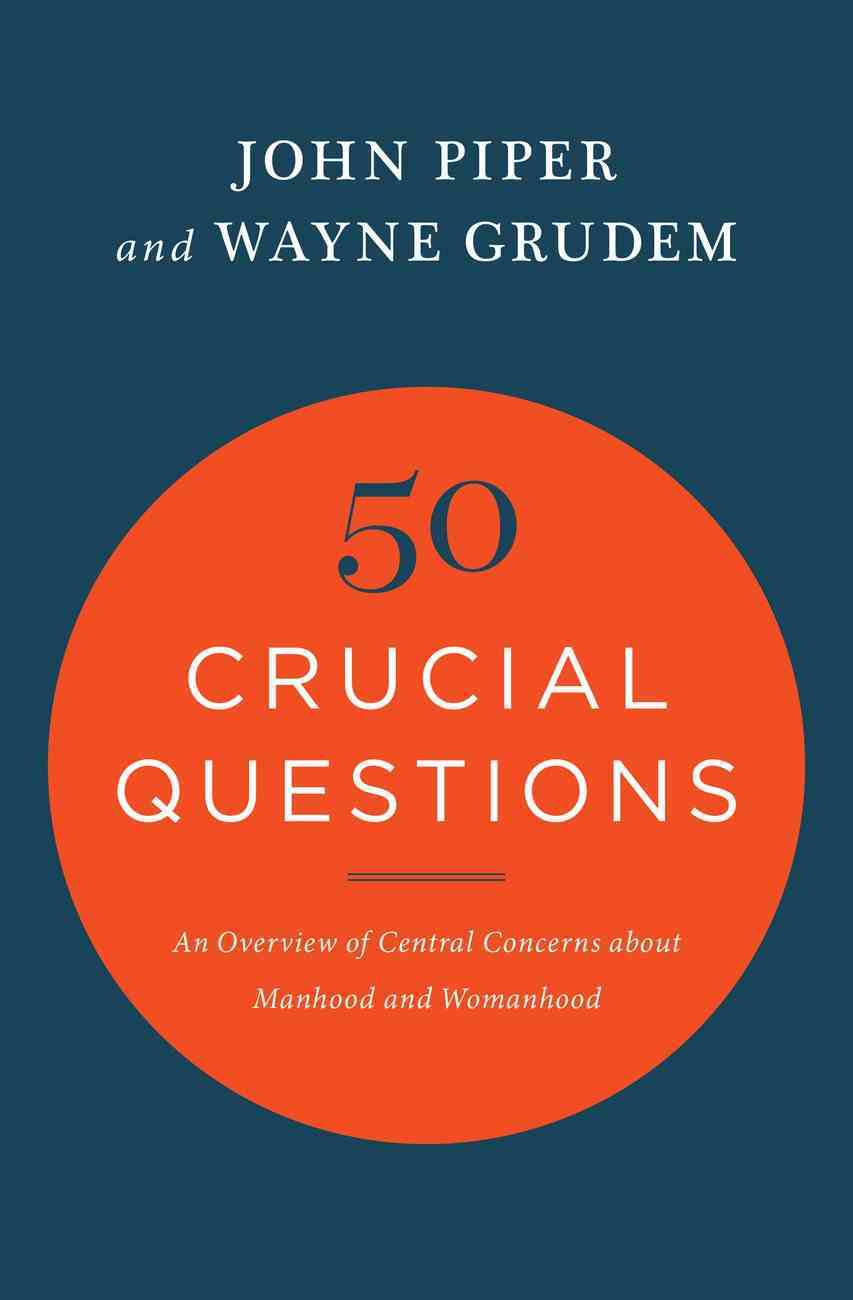 The roles of men and women are immensely contested in both society and the church today. Christians are looking for answers from the Bible regarding how God intends for men and women to relate to one another. In this concise...

The roles of men and women are immensely contested in both society and the church today. Christians are looking for answers from the Bible regarding how God intends for men and women to relate to one another. In this concise and accessible resource, well-known authors and Bible teachers John Piper and Wayne Grudem respond to fifty crucial questions often asked in relation to biblical manhood and womanhood. Answering objections raised against the view that God created men and women equal in value but distinct in role, Piper and Grudem winsomely present a biblical vision of gender roles that is life-giving and fulfilling for both men and women.

The Heritage of Anglican Theology
J I Packer
Hardback