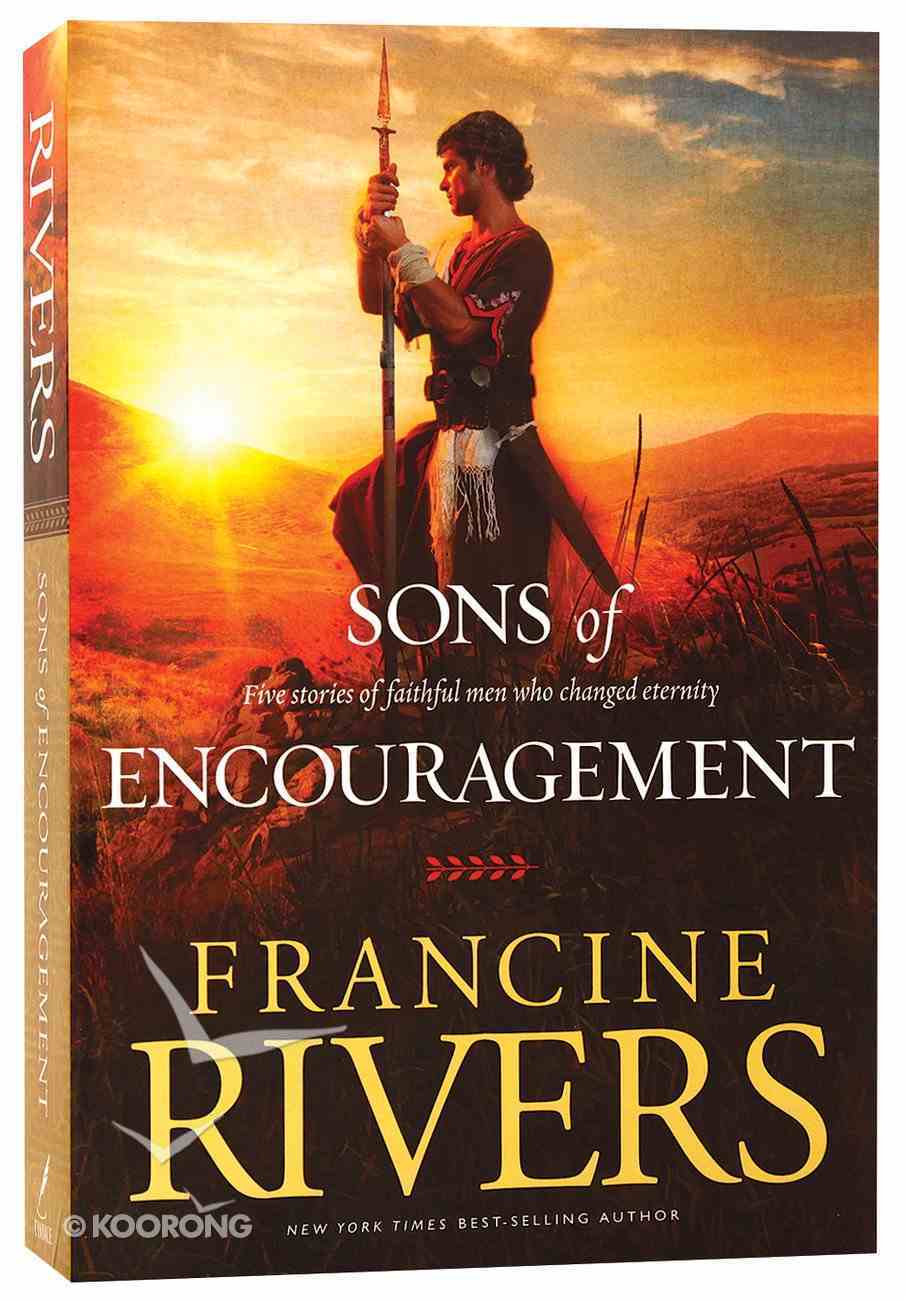 5in1: Sons of Encouragement

Here in one great value omnibus edition are all five titles in Francine Rivers' Sons of Encouragement series. These engaging, insightful novels bring to life the great biblical heroes of faith through the stories of the men who supported them,...

50+ Available
Expected to ship within 11 hours from Australia.
Learn More
Free Shipping
for orders over $99.

The Priest (#01 in Sons Of Encouragement Series)
Francine Rivers
Hardback

Here in one great value omnibus edition are all five titles in Francine Rivers' Sons of Encouragement series. These engaging, insightful novels bring to life the great biblical heroes of faith through the stories of the men who supported them, such as Amos, Jonathan, Caleb, and Silas.

In this five-book compilation of the Sons of Encouragement series, New York Times best-selling author Francine Rivers illuminates the lives of five Biblical men who stood behind the heroes of the faith and quietly changed eternity. Aaron, Caleb, Jonathan, Amos, and Silas each faithfully sought after God in the shadows of His chosen leaders. They answered God?s call to serve without recognition or fame. And they gave everything, knowing their reward might not come until the next life.
-Publisher