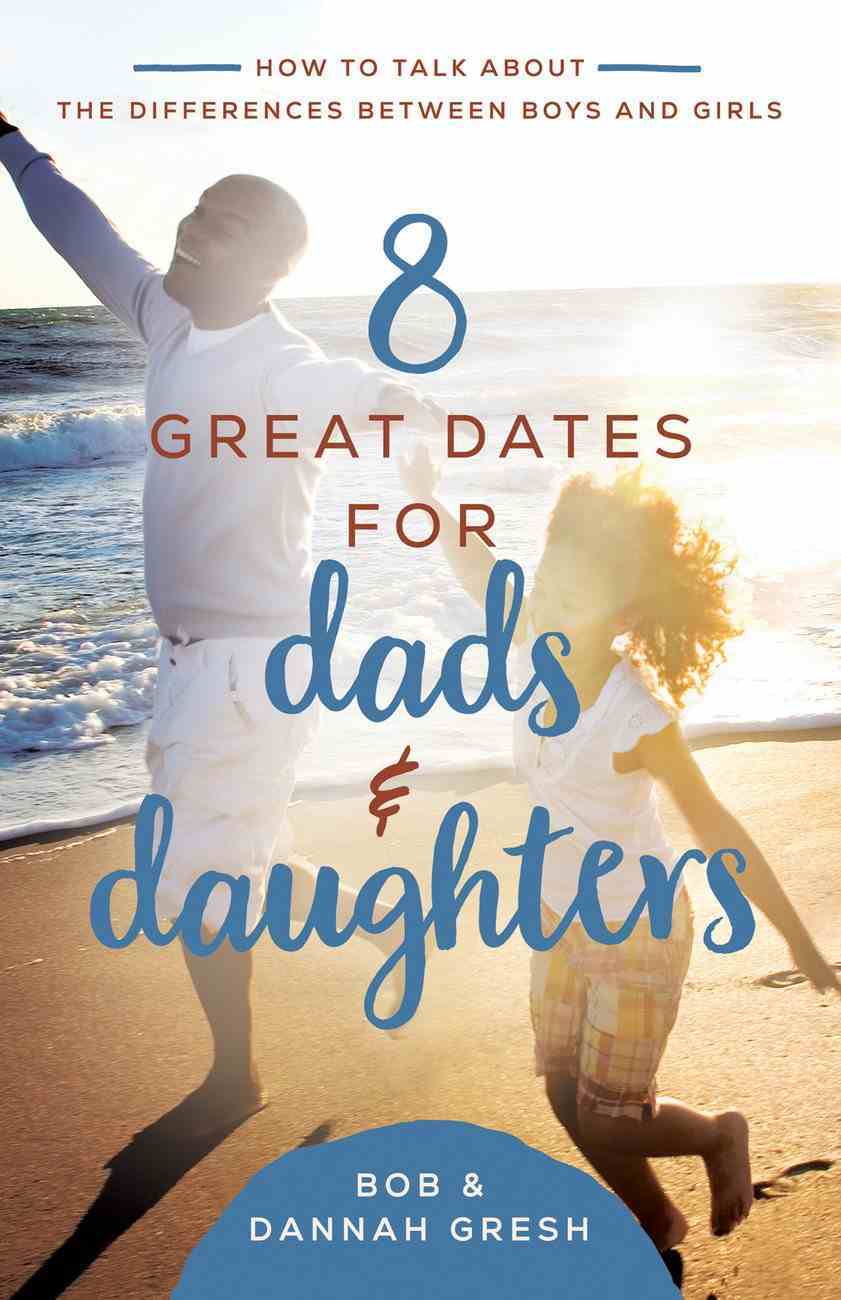 8 Great Dates For Dads and Daughters: How to Talk About the Differences Between Boys and Girls

:Your Daughter Needs Her Dad! The pressure on girls to grow up too fast is greater than ever. Building a strong connection with your daughter is one of the best ways to ensure she will grow up with...

A Mom's Guide to Lies Girls Believe: And the Truth That Sets Them Free
Dannah Gresh
Paperback

:Your Daughter Needs Her Dad!

The pressure on girls to grow up too fast is greater than ever. Building a strong connection with your daughter is one of the best ways to ensure she will grow up with a strong sense of self-esteem, confidence, and assurance of her worth in Christ.

These eight creative activities are designed to help you spend quality time with your daughter and engage her in important discussions about romantic relationships, her identity in Christ, and her own self-worth.

You'll also get good advice on how to communicate with your child effectively, even if you find it difficult to have meaningful conversations with her.

Packed with helpful suggestions with and scriptural truth, 8 Great Dates for Dads and Daughters help you reach out to your child and teach her lessons that will have a lasting impact on her life.

BOB GRESH is the author of" Who Moved The Goalpost?, " and "Seven Winning Strategies in the Sexual Integrity Game Plan". He's written for Focus on the Family's "Breakaway" magazine as well as "Ministries Today" and "New Man. "He has appeared on many national radio and television programs including "Family Life Radio, Josh McDowell Radio, " and "Cornerstone Television". Bob manages the marketing and business operations for Pure Freedom, a ministry which offers interactive retreats and materials that equip youth to live a life of sexual purity. He is also the administrator of a Christian school.