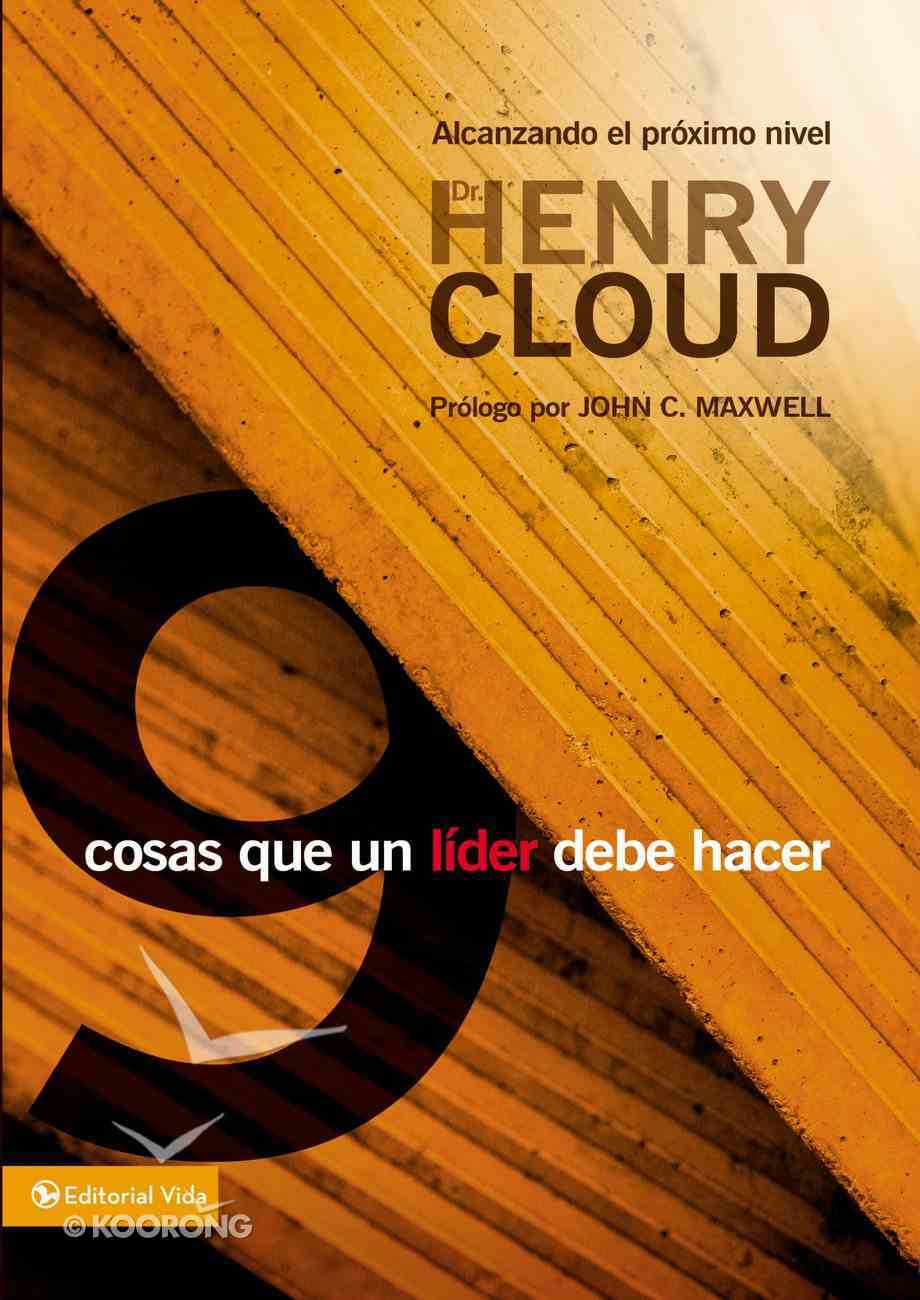 The Power of the Other
Henry Cloud
eBook

It's Not My Fault
Henry Cloud
eAudio

Maxwell 3 in 1: Winning Attitude, Developing the Leaders Around You, Becoming a Person of Influence
John C Maxwell
Hardback