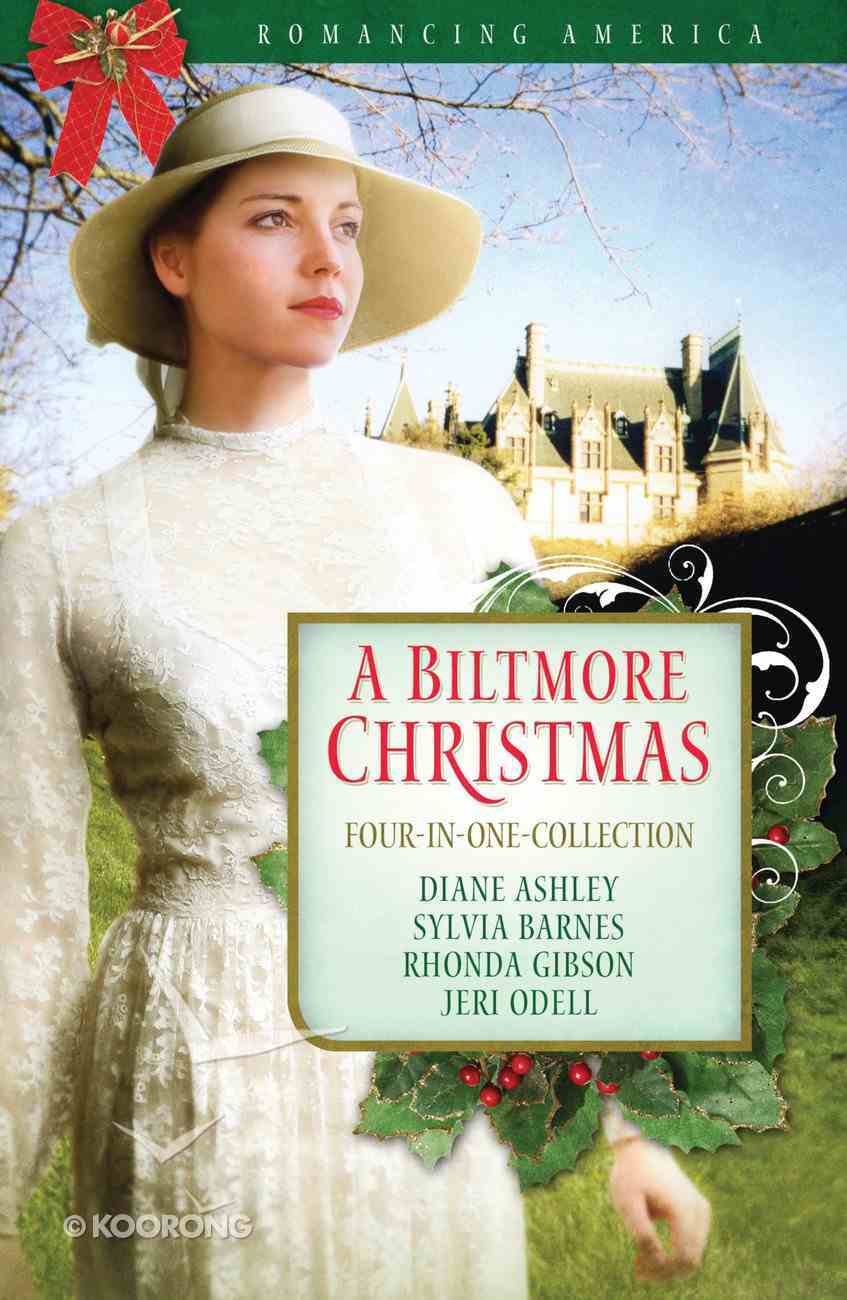 First opened to friends and family on Christmas Eve of 1895, the Vanderbilts' estate has a long tradition of Christmas hospitality. In these four fictional romances, the orphaned Bradford sisters each find both employment and romance at the Biltmore...

First opened to friends and family on Christmas Eve of 1895, the Vanderbilts' estate has a long tradition of Christmas hospitality. In these four fictional romances, the orphaned Bradford sisters each find both employment and romance at the Biltmore estate. But will the love be lasting or just a Cinderella dream?

Diane T. Ashley, a &#8220;town girl&#8221; born and raised in Mississippi, has worked more than twenty years for the House of Representatives. She rediscovered a thirst for writing, was led to a class taught by Aaron McCarver, and became a founding member of the Bards of Faith.

Jeri Odell is a native of Tucson, Arizona, has been married over twenty-five years, and has three adult children.

Sylvia Barnes thought after retiring early as a manager for BellSouth (now AT&T), she would sit on a swing and drink coffee. However, she opened a gift shop/tea room for three years, served as a part-time court clerk/deputy city clerk, and worked in her county's after school enrichment program before finding a yellow pad on which she penned her first novel. Sylvia teaches a ladies' Sunday school class and is active in many church activities. She and her husband, J. W., live in the country outside of Pelahatchie, Mississippi, with numerous dogs, cats, armadillos, and moles. They have two grown A

Rhonda Gibson lives in New Mexico with her husband James. She has two children and two beautiful grandchildren. Reading is something she has enjoyed her whole life and writing stemmed from that love. When she isn't writing or reading, she enjoys gardening, beading and playing with her dog, Sheba. You can visit her at www.rhondagibson.com where she enjoys chatting with readers and friends online. Rhonda hopes her writing will entertain, encourage and bring others closer to God.

Gilbert Morris spent ten years as a pastor before becoming Professor of English at Ouachita Baptist University in Arkansas and earning a Ph.D. at the University of Arkansas. During the summers of 1984 and 1985, he did postgraduate work at the University of London. A prolific writer, he has had over 25 scholarly articles and 200 poems published in various periodicals, and over the past years has had more than 180 novels published, including THE HOUSE OF WINLSOW series, LIONS OF JUDAH series and CHENEY DUVALL, M.D. His family includes three grown children, and he and his wife live in Alabama. <P