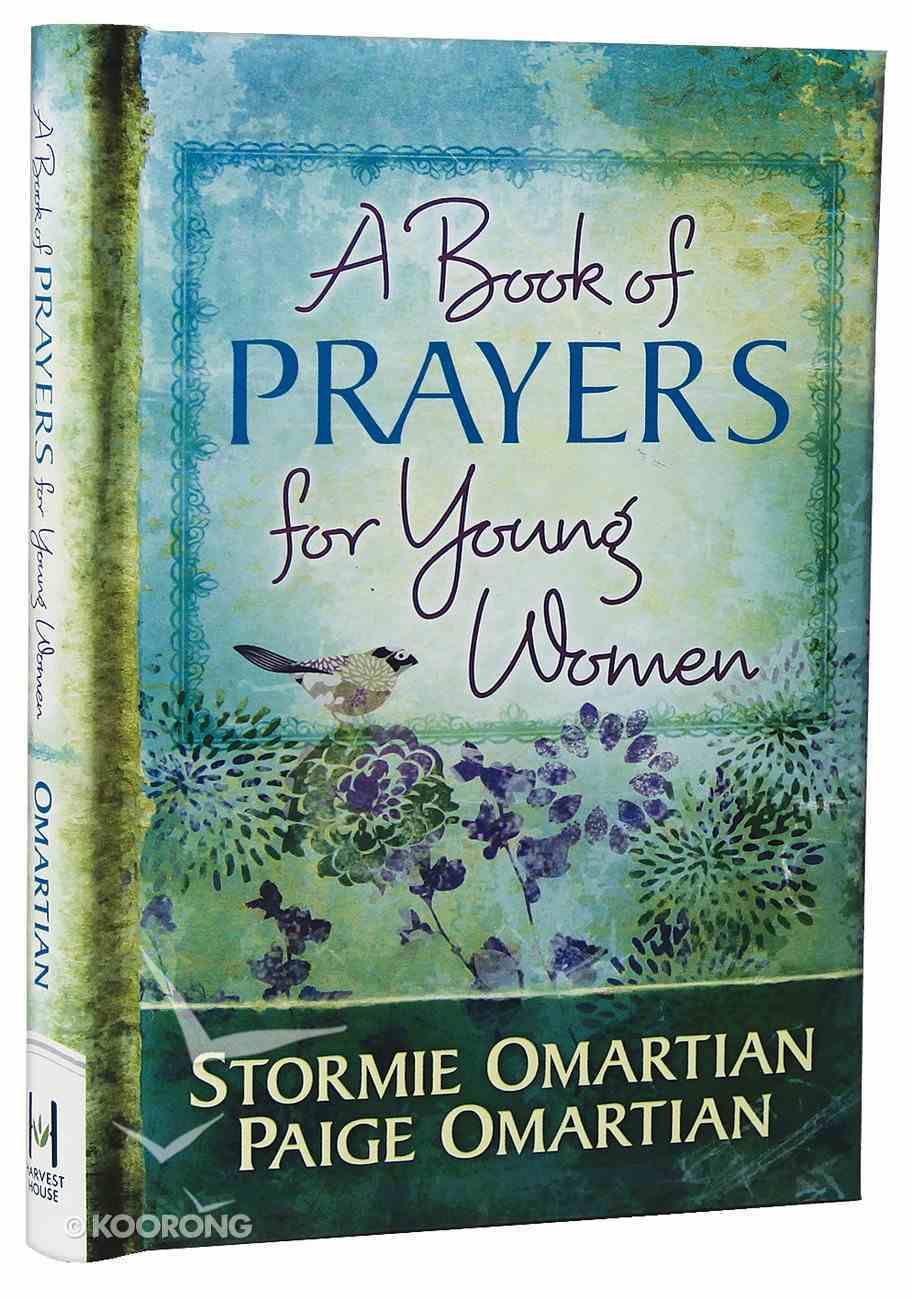 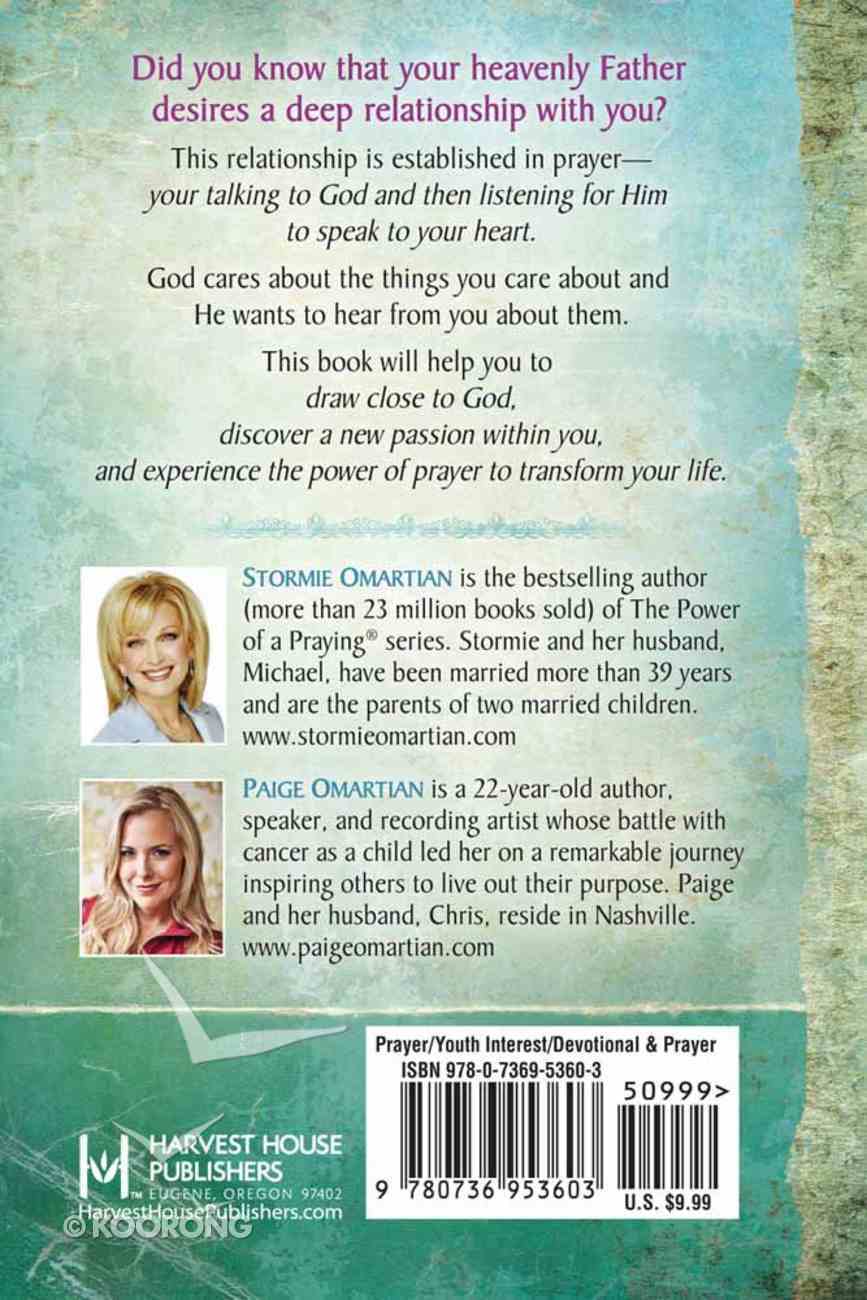 A Book of Prayers For Young Women (Book Of Prayers Series)

Bestselling author Stormie Omartian partners for the first time with her daughter-in-law, Paige, in a brand-new book of prayers specifically designed to speak to the heart of young women. Stormie is loved by millions for her ability to share...

10+ Available
Expected to ship within 13 hours from Australia.
Learn More
Free Shipping
for orders over $99.

All in All Journaling Devotional
Sophie Hudson
eBook

The Power of a Praying Teen
Stormie Omartian
Paperback

Bestselling author Stormie Omartian partners for the first time with her daughter-in-law, Paige, in a brand-new book of prayers specifically designed to speak to the heart of young women.


Stormie is loved by millions for her ability to share powerful prayers that encourage readers to embrace a close and personal relationship with God. Paige shares that same desire to speak to teens and young adults as they step out into the adventures of their lives, covering daily events big and small with a few moments before the throne of grace.


This beautiful padded volume is full of Scripture, praise, prayers, and petitions a young woman can offer up over her own life and the lives of those she loves. A Book of Prayers for Young Women is perfect for personal use or as a gift to anyone who wants to grow in her conversations with God.

Paige Omartian is a speaker and recording artist whose battle with cancer as a child led her on a remarkable journey inspiring others to grasp the preciousness of life and live out their purpose. She has traveled the country sharing her music and story and was featured on Bath and Body Work's 2005 Christmas CD supporting the Make-A-Wish Foundation. Paige was interviewed on the Today Show and was the speaker and TV host for the ministry iShine. She released her debut rock album, Wake Up, in 2009.

All in All Journaling Devotional: Living a Life That's Whole and Free
Sophie Hudson
Hardback