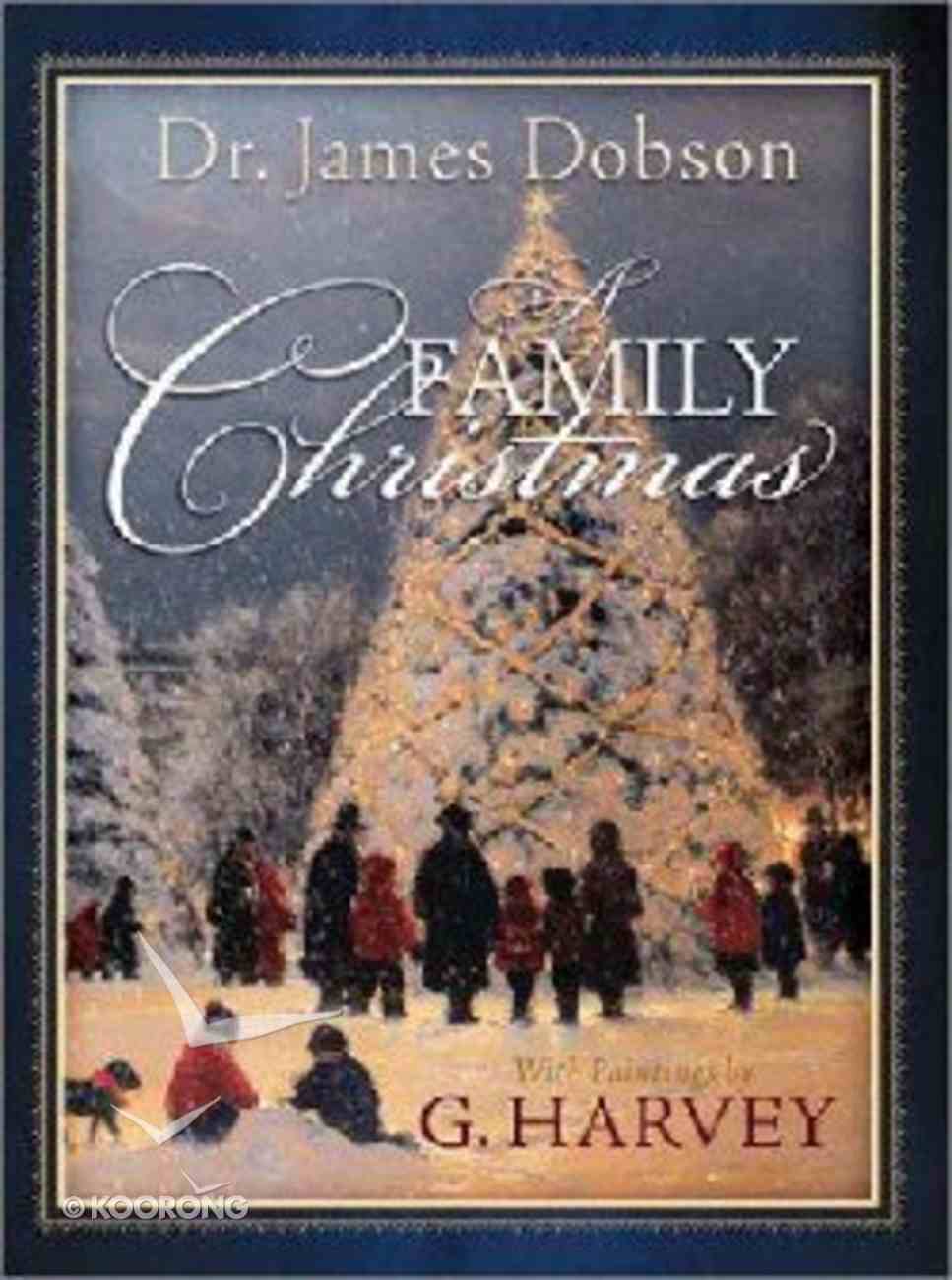 Featuring glowing scenes by an internationally acclaimed artist, this richly meaningful gift book illustrates the importance of showing and celebrating love for our family, for our friends, and for our God.

The Turquoise Table: Finding Community and Connection in Your Own Front Yard
Kristin Schell
Hardback

The Work of His Hands
Jeffrey N Williams
Hardback

Featuring glowing scenes by an internationally acclaimed artist, this richly meaningful gift book illustrates the importance of showing and celebrating love for our family, for our friends, and for our God.
-Publisher

His Eye is on the Sparrow
Linda Maron
Hardback