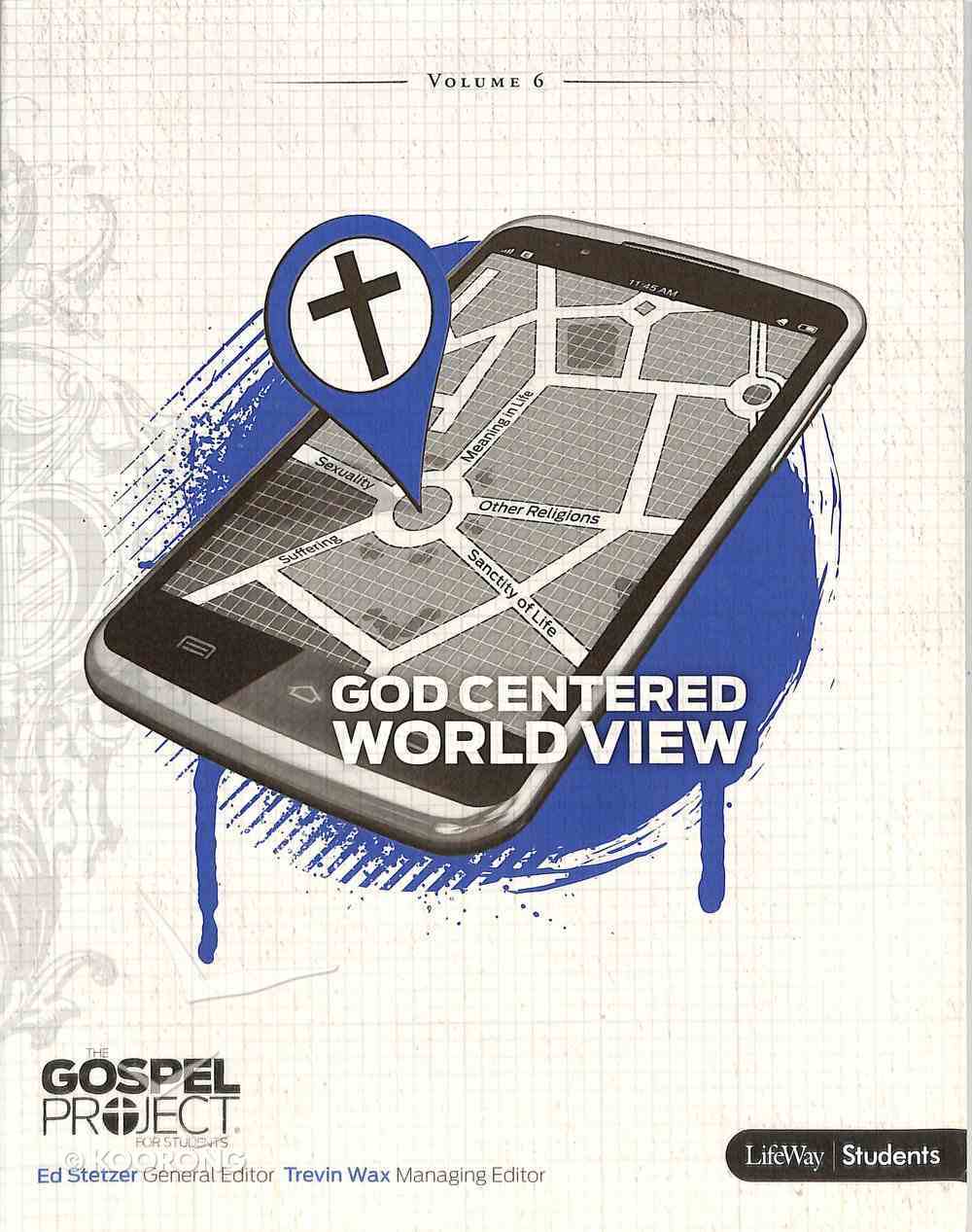 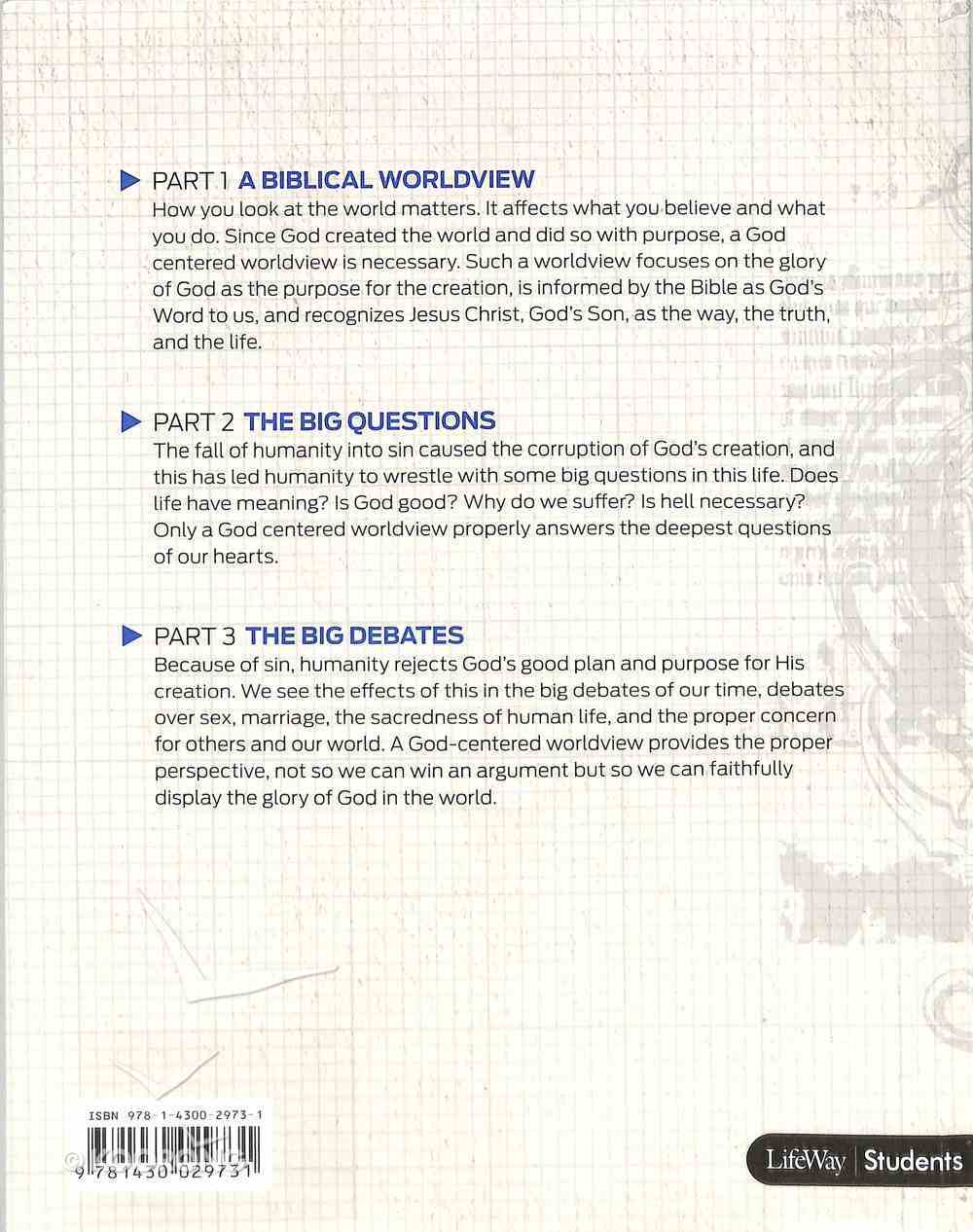 This short term study explores the importance of developing a God-centered worldview for the Christian life. To that end, it highlights some of the essential components associated with the biblical worldview, as well as addresses how this worldview answers key...

This short term study explores the importance of developing a God-centered worldview for the Christian life. To that end, it highlights some of the essential components associated with the biblical worldview, as well as addresses how this worldview answers key questions and topics that are relevant to our surrounding culture.


Matt Chandler is lead pastor of The Village Church in Dallas, Texas


Michael Kelley is director of discipleship at LifeWay in Nashville, Tennessee


Philip Nation is adult publishing director at LifeWay and teaching pastor of The Fellowship in Mt. Juliet, Tennessee


Trevin Wax is managing editor of The Gospel Project at LifeWay in Nashville, Tennessee


Jarvis Williams is professor at The Southern Baptist Theological Seminary in Louisville, Kentucky

Michael Kelley is director of Discipleship at LifeWay Christian Resources. His previous written works include "Holy Vocabulary", "The Tough Sayings of Jesus", and "Wednesdays Were Pretty Normal".<BR>

TREVIN WAX is the editor of TGM - Theology, Gospel, Mission, a gospel-centered small group curriculum developed by LifeWay Christian Resources. He blogs at www.trevinwax.com and is also the author of "Holy Subversion: Allegiance to Christ in an Age of Rivals". He has served in pastoral roles in churches in the United States and in Romania. His wife is Corina and they have two children.

Christian George is a writer and preacher who enjoys art, travelling, and football. He and his wife, Rebecca, live in Birmingham, Alabama, USA, studying at Beeson Divinity School.

J.D. Greear, PhD, is an author and the lead pastor at the Summit Church in North Carolina, one of the top 20 fastest growing churches in America. His books include Breaking the Islam Code (Harvest House) and GOSPEL: Recovering the Power that Made Christianity Revolutionary (B&H).

Matt Chandler is the lead pastor of The Village Church, a multi-campus church in the Dallas metroplex of over 10,000 people. His sermons are among the topselling (free) podcasts on itunes and he speaks at conferences worldwide. Prior to accepting the pastorate at The Village, Matt had a vibrant itinerant ministry for over ten years where he spoke to hundreds of thousands of people in America and abroad about the glory of God and beauty of Jesus. He lives in Texas with his wife, Lauren, and their three children: Audrey, Reid and Norah.

Philip Nation is director of Ministry Development with LifeWay Research. He co-edited "The Mission of God Study Bible" and co-authored "Compelled by Love" with Ed Stetzer.ý