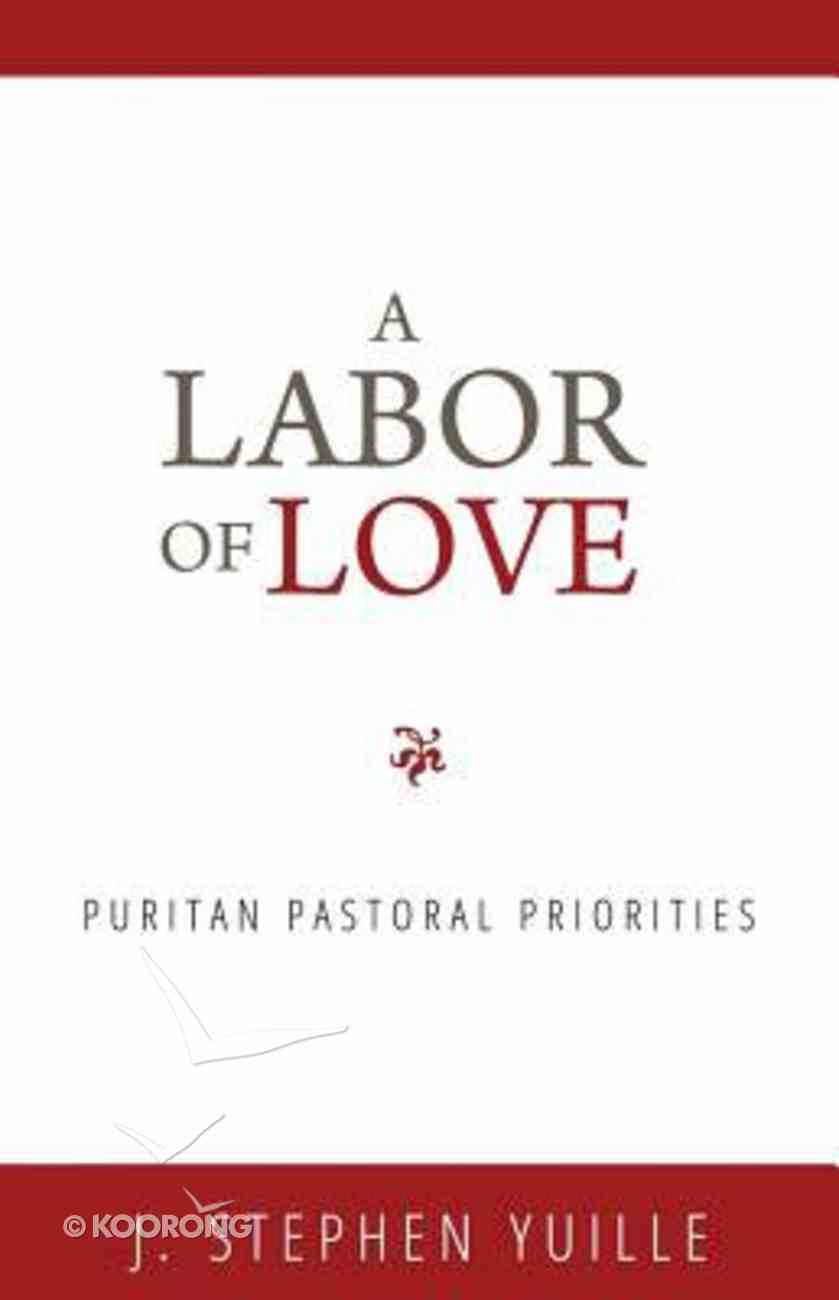 "This book is an accessible and challenging introduction to the pastoral office and its duties as understood by the Puritans. In an age when the notion of office is either downplayed or understood in a confused manner, the Puritans still...

"This book is an accessible and challenging introduction to the pastoral office and its duties as understood by the Puritans. In an age when the notion of office is either downplayed or understood in a confused manner, the Puritans still have the power to speak with force and clarity. Dr. Yuille has done us a great service in producing such a work." Carl R. Trueman, Paul Woolley Professor of Church History, Westminster Theological Seminary, Pa.
-Publisher

J. Stephen Yuille resides in Glen Rose, Texas, with his wife, Alison, and their daughters, Laura and Emma. He is the Teaching Pastor at Grace Community Church and Adjunct Professor of Practical Theology at Redeemer Seminary in Dallas. He is the author of The Inner Sanctum of Puritan Piety (2007), Puritan Spirituality (2008), Trading and Thriving in Godliness (2008), and Living Blessedly Forever (2012).