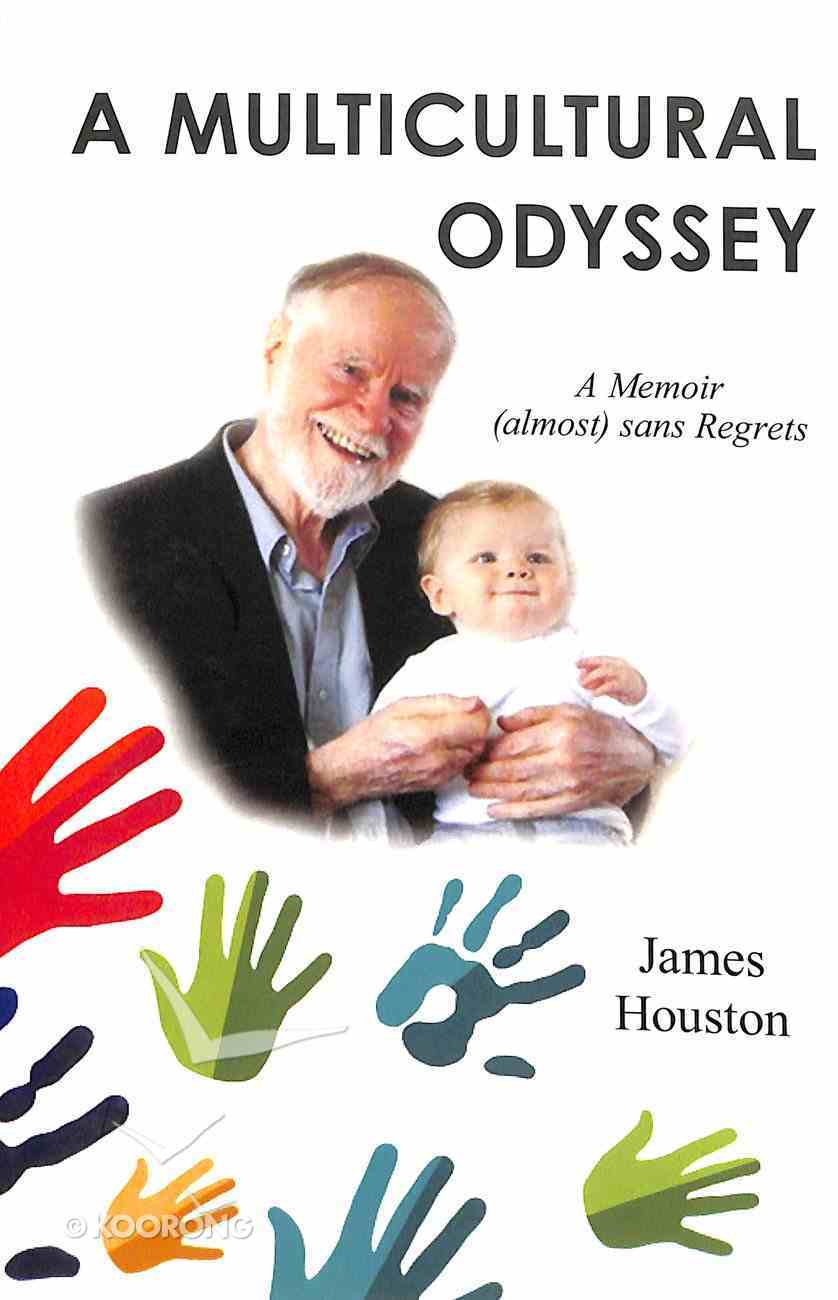 This is the story of the part one man played in the origins, development and general acceptance of Australia's policy of Multiculturalism. James Houston traces his role in Multiculturalism's earliest formulation. In 1973, strategically located in the Immigration Department...

This is the story of the part one man played in the origins, development and general acceptance of Australia's policy of Multiculturalism.


James Houston traces his role in Multiculturalism's earliest formulation. In 1973, strategically located in the Immigration Department - and contrary to the views of its officials - he distilled his vision for Australia's future into a speech written for Al Grassby, Minister for Immigration in the Whitlam Government. He drew on the convictions of some visionary academics and Melbourne migrant activists, as well as his own four-year Australia-wide field research with ethnic community leaders.


Following the Dismissal, in the face of the Fraser Government's disinterest and grudging funding, he recounts the heroic seven-year struggle by the puny Office of Community Relations to implement the new Racial Discrimination Act. Houston's 'simple' role was to reshape community attitudes towards the discrimination experienced by Aborigines and migrants! In the process, his Christian convictions about social justice would be sharpened.


So how did the son of an unemployed labourer, born during the Great Depression, find himself in this role? Benefiting from quality education in NSW for gifted but poorer students and accessing Sydney University through scholarships, he became a modern languages teacher - in NSW, UK and Germany.


On a lighter note, the book evokes a 1940s childhood, a dawning awareness of the wider world and a fascination with language, culture and travel - each a lifelong passion. It traces a long and purposeful life marked by creative endeavours, delight in travels worldwide and a love for tutoring university students in China. Ordained to the Anglican ministry in later life, he served as vicar in Melbourne's neediest parish and, later, as Director of Cross-Cultural Ministry for the Diocese.


The closing chapters offer a Christian commentary on life in Australia today and the search for meaning in a fractured world. The Memoir describes a life-embracing journey of faith and self-discovery with God as gracious companion.