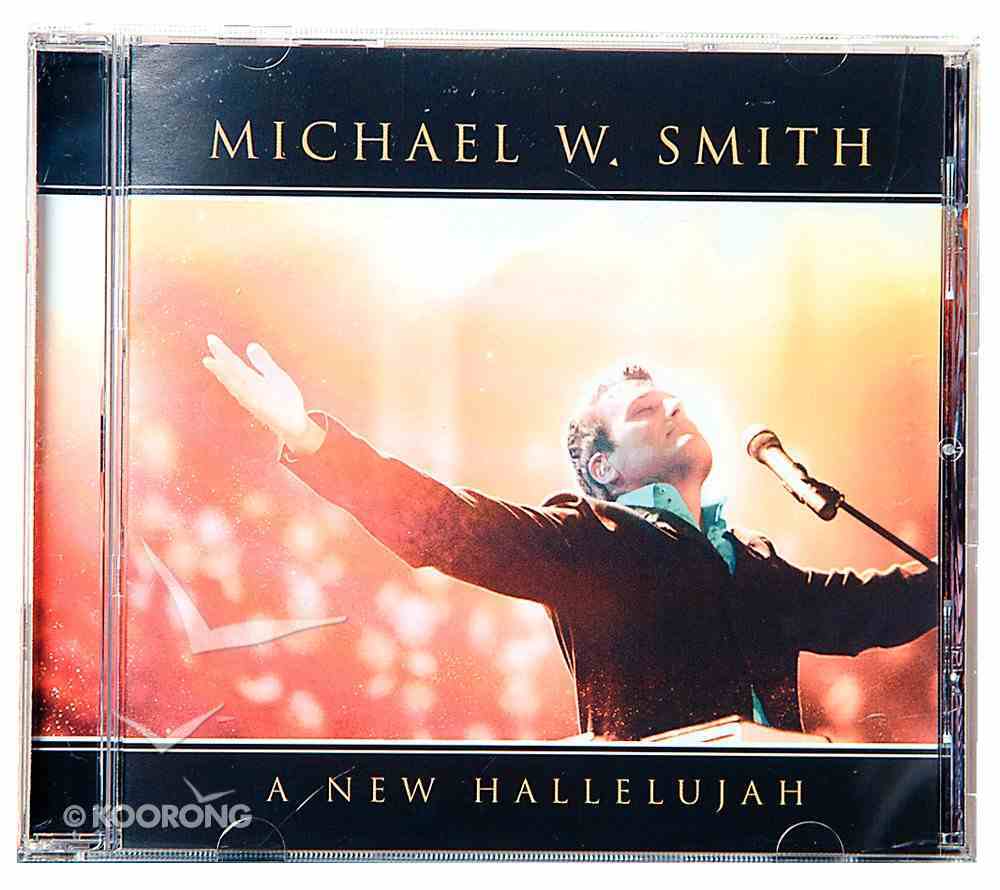 A New Hallelujah, Michael W. Smith's newest record, was recorded LIVE this past June in front of 12,000 people in Houston, TX. The record features The African Children's Choir, a 200 voice choir, and a special guest appearance by 2008...

The Way of the Father: Lessons From My Dad, Truths About God
Michael W Smith
Hardback

A New Hallelujah, Michael W. Smith's newest record, was recorded LIVE this past June in front of 12,000 people in Houston, TX. The record features The African Children's Choir, a 200 voice choir, and a special guest appearance by 2008 Grammy Award-Winner, Israel Houghton. It is Michael's passion to bring the LIVE WORSHIP experience back to the front of all of his ministry so we hope you'll join us as we celebrate A NEW HALLELUJAH! - Publisher. 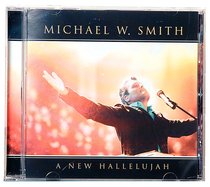 Over twenty-five years ago, Ray Barnett was on a humanitarian trip to war-torn Uganda when he gave a small boy a ride from his decimated home to the safety of another village. During the journey, the child did what he knew how to do best - he sang. That simple song of dignity and hope became the catalyst for a program that has changed the lives of thousands of children and reshaped the future of the African continent.
"When I went back to Canada and people were not very interested in Uganda, I remembered this small boy," Ray explained. "I knew that if only a group of these beautiful children could go to the West, people would be deeply moved and would certainly want to help." From there the African Children's Choir was born.
Rallying support from the West, Ray co-ordinated the first tour of the Choir, which successfully brought the voices of 31 children of war-torn Africa to the West. The Choir inspired audiences with their stories and raised enough funds to open the first Children's Home at Makerere. The Home provided a stable environment and a quality education for the Choir children and additional children who needed care. The success and instant popularity of the first tour encouraged Ray to continue; and a second Choir was selected from the Children's Home, and the African Children's Choir began another tour.
The Choir's success meant that it was able to provide for many children beyond those in the Choir. Over the next few years, six more children's homes were established to care for vulnerable children, many of whom had been orphaned during the war. Additionally, the African Children's Choir established a number of special Literacy Schools in Uganda where hundreds of children learned to read and write and gained confidence and skills that ensured a brighter future.