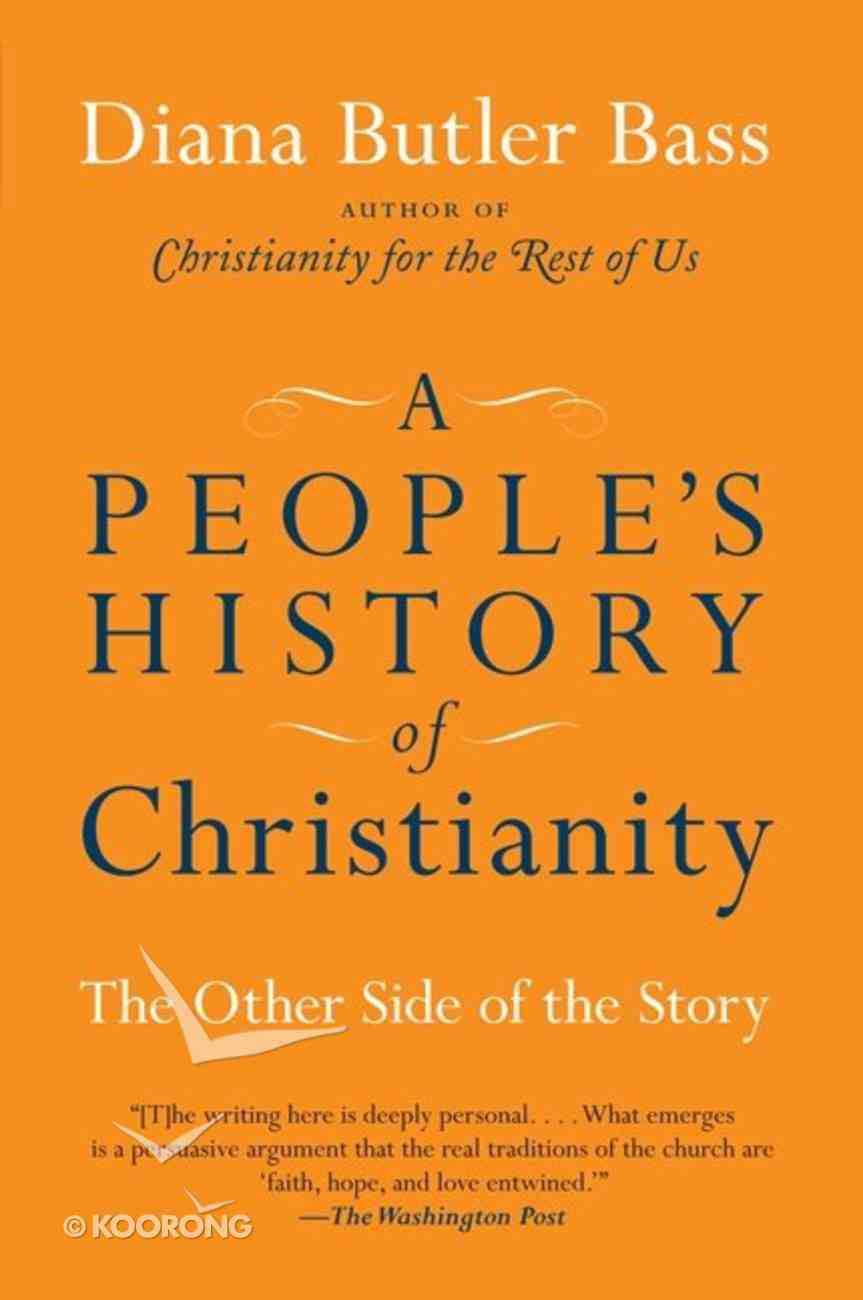 A People's History of Christianity

The Grassroots Movements That Preserved Jesus's Message of Social Justice for 2,000 Years and Their Impact on the Church Today For too long, the history of Christianity has been told as the triumph of orthodox doctrine imposed through power....

Available to Order
Expected to ship March 2022 from Australia.
Learn More
Free Shipping
for orders over $99.

The Grassroots Movements That Preserved Jesus's Message of Social Justice for 2,000 Years and Their Impact on the Church Today


For too long, the history of Christianity has been told as the triumph of orthodox doctrine imposed through power. Now, historian Diana Butler Bass sheds new light on the surprising ways that many Christians have refused to conform to a rigid church hierarchy and sought to recapture the radical implications of Jesus's life and message.