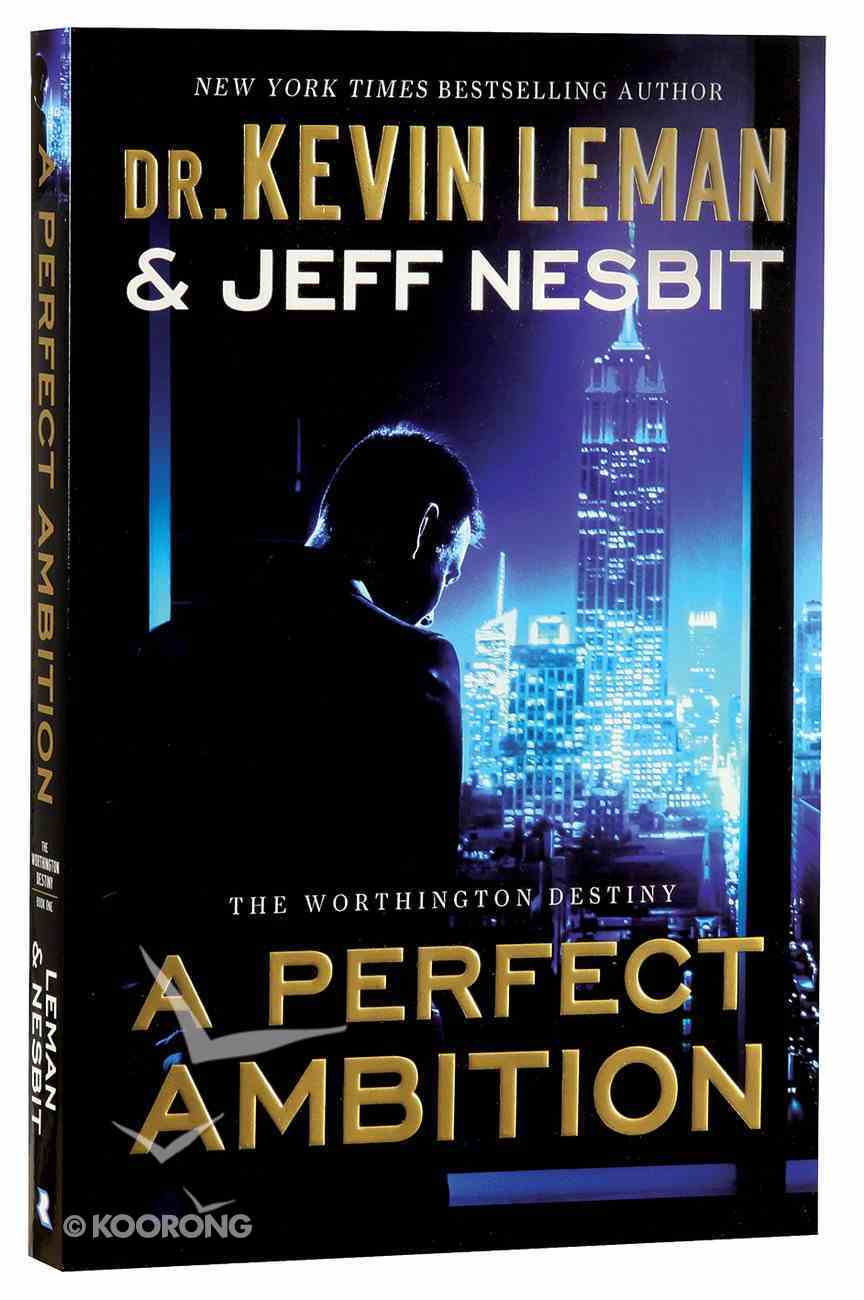 A Perfect Ambition (#01 in The Worthington Destiny Series)

:As the firstborn son of an old and powerful family, William Jennings Worthington VI knows what it's like to be under pressure. Groomed from birth with the relentless message that he was destined for greatness, Will has always pushed himself to...

:As the firstborn son of an old and powerful family, William Jennings Worthington VI knows what it's like to be under pressure. Groomed from birth with the relentless message that he was destined for greatness, Will has always pushed himself to succeed--nearly as much as his never-satisfied financial tycoon father pushes him. Becoming CEO of his company seems the next logical step on the success ladder. But when circumstances turn, Will finds himself staring down a road that leads to the greatest prize in the nation--the White House. Can he trade the board room for the situation room? Or will a closetful of family secrets keep him from his destiny?

Bestselling author, psychologist, and birth order expert Dr. Kevin Leman teams up with novelist and journalist Jeff Nesbit for this compelling new series. In a culture that can't get enough of political intrigue and sneak peeks inside powerful families, this book is sure to find a ready audience.
-Publisher

Jeff Nesbit has been a national journalist, the director of public affairs at several major federal agencies in Washington, DC, and the communications director to the vice president at the White House. Hes written seventeen successful thrillers and young adult novels for Tyndale, Zondervan, Thomas Nelson, Hodder & Stoughton, and others.