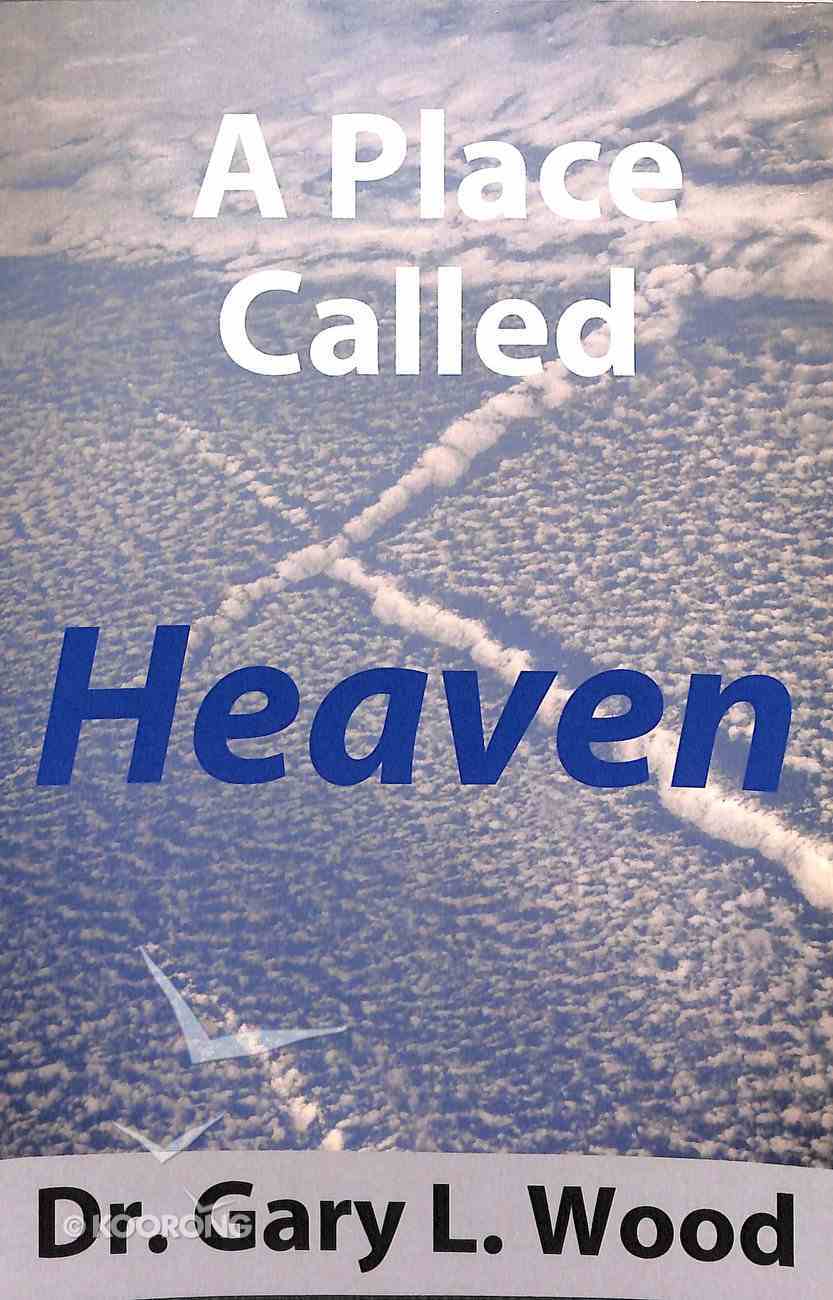 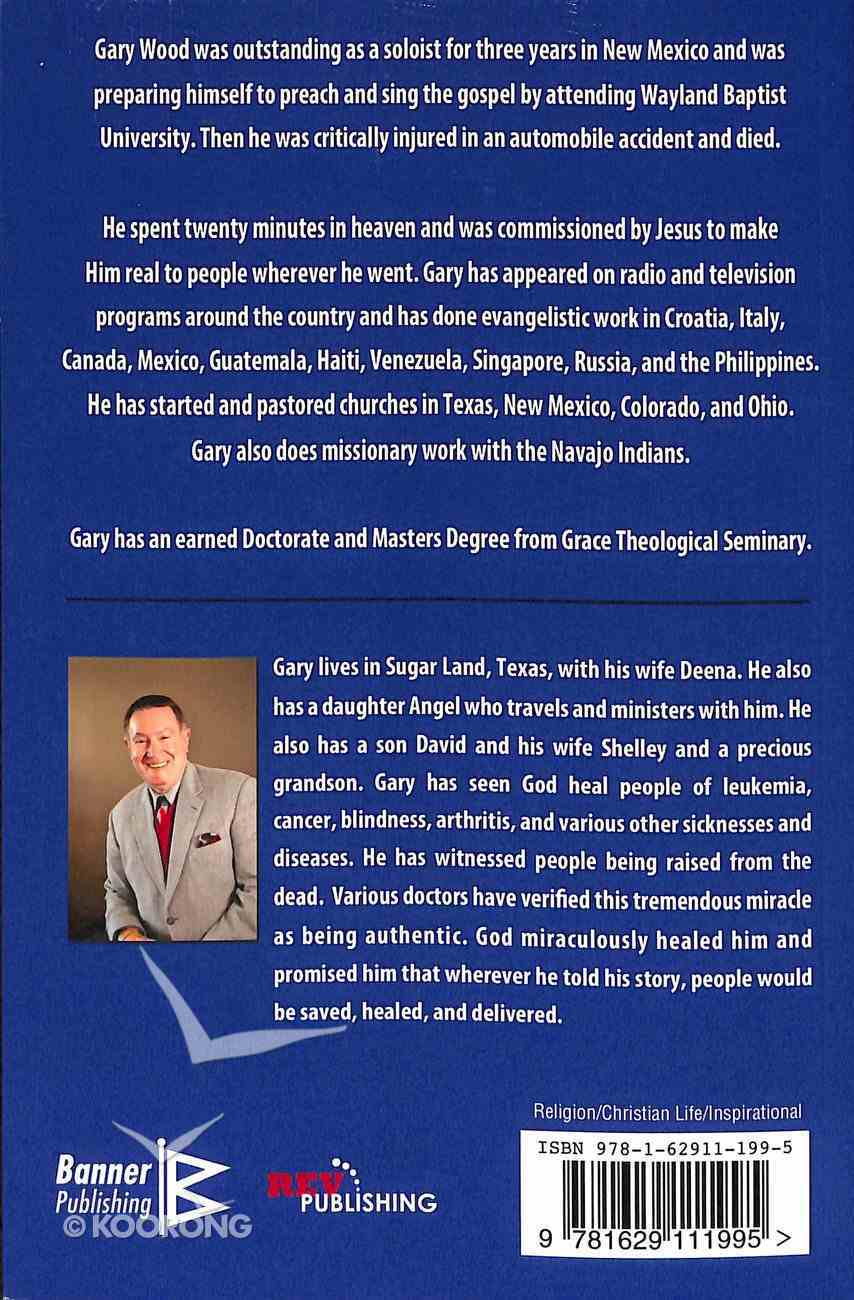 Gary has been called by God to take His message of healing, hope, and salvation, to the world, including the countries of Brazil, Canada, Croatia, Haiti, Israel, Italy, Mexico, Russia, the Philippines, Singapore, and Venezuela. He also ministers to Navajo Indians on a reservation in Shiprock, New Mexico. He has seen God heal people of cancer, blindness, arthritis, and various other sicknesses and diseases. Gary has recorded an album and has been a guest on numerous television programs, including Daystar, TBN, Sid Roth's It's Supernatural, and Billye Brim Ministries. Gary Wood lives in Sugar La