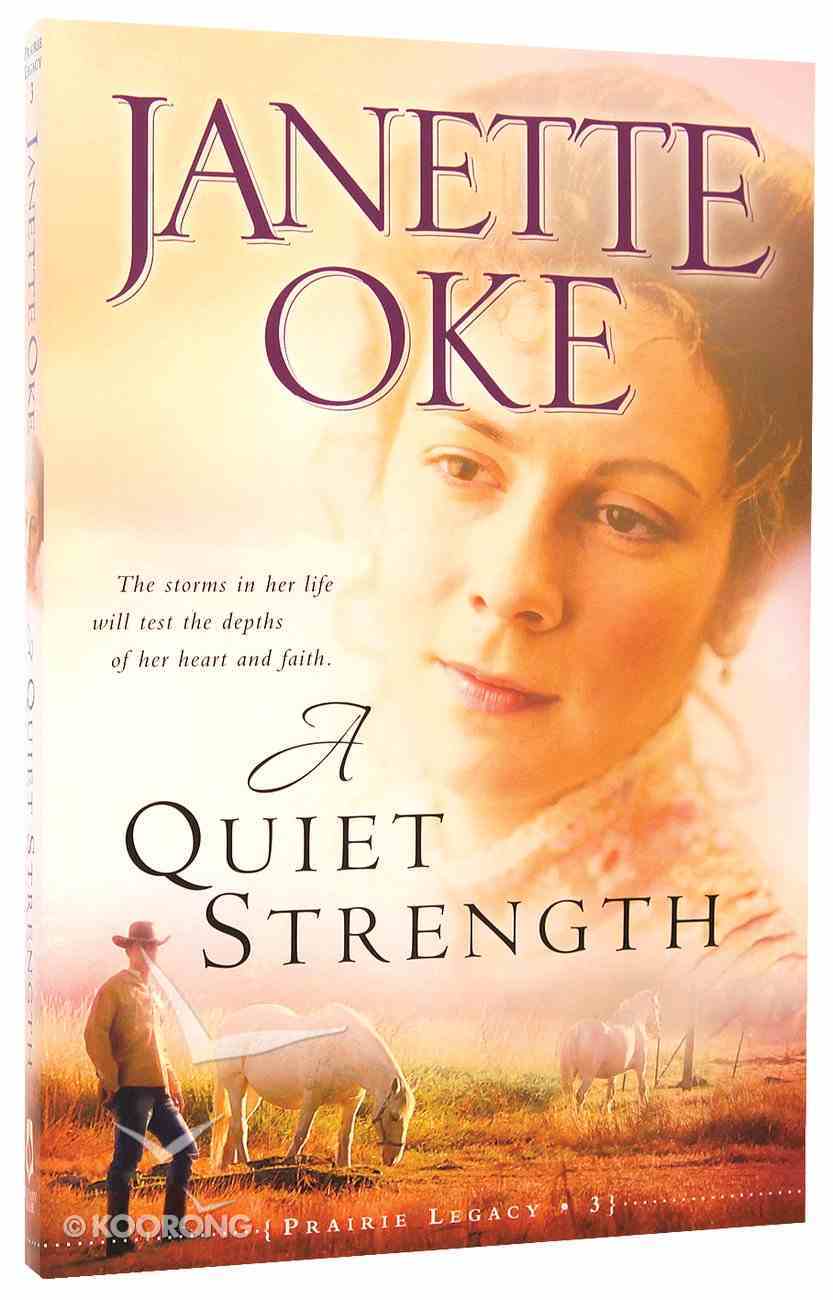 Virginia Simpson has learned that grandma Marty was right to insist that when God allows something to be taken from you, he replaces it with something better. The return of Jonathan, their renewed courtship, and the upcoming wedding are all...

Virginia Simpson has learned that grandma Marty was right to insist that when God allows something to be taken from you, he replaces it with something better. The return of Jonathan, their renewed courtship, and the upcoming wedding are all shining examples of that. Still though, the trials and disappointments of Virginia's life weigh heavily on her and the inner strength that has continued to build in her is far from completion.

The first test of her new resolve comes soon after her marriage. Waiting for their house to be completed, the couple has no choice but to live with Jonathan's grandmother. Although Virginia loves the woman, she struggles with having to share her new husband's time. When the house is completed, even greater obstacles arise, challenging both the couple's fledgling love as well as Virginia's inner peace. But like gold refined, Virginia will emerge as a woman of character and godliness.

Returning to the legacy of Marty and Clark Davis from the Love Comes Softly series, Janette Oke has again fashioned a touching frontier series for fans of all ages. Picking up twenty years after Belinda's story from Love Finds a Home, A Prairie Legacy series follows Marty and Clark's grandchildren as they grow in faith and maturity. Heartwarming, and as familiar as a smiling face, Janette Oke's writing introduces a whole new generation of characters for both a new generation of readers and dedicated fans alike

Virginia Simpson's courtship with an old beau is rekindled and the couple marries. The early days of marriage prove difficult as Jonathan builds their home and starts his business. Things are further complicated when the couple takes in the child of an old friend who is an alcoholic.
-Publisher