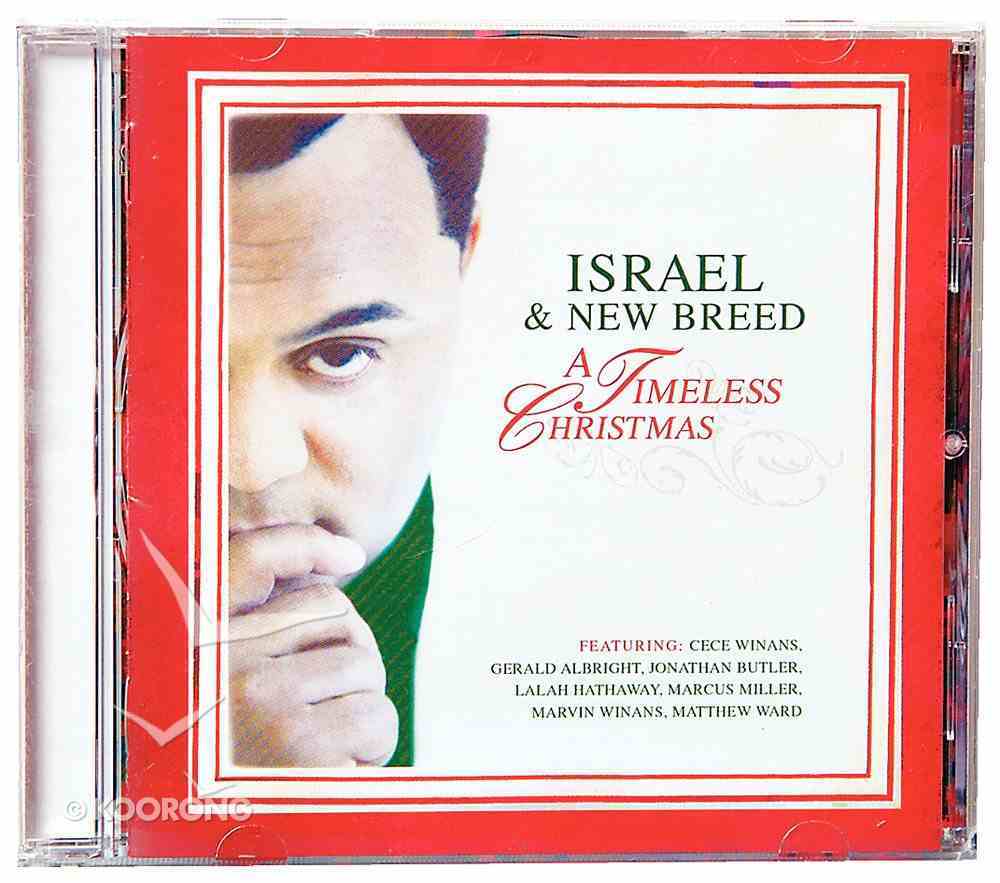 This festive celebration of Christmas seamlessly blends Israel Houghton's innovative praise style with classic elements to make a memorable album your whole family will treasure for years to come.

Prom Praise: A Festival of Christmas
All Souls Orchestra
CD

For Unto Us: Christmas Worship Live From London
Paul Baloche
CD

This festive celebration of Christmas seamlessly blends Israel Houghton's innovative praise style with classic elements to make a memorable album your whole family will treasure for years to come. 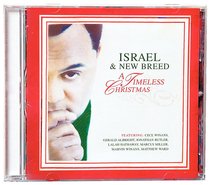