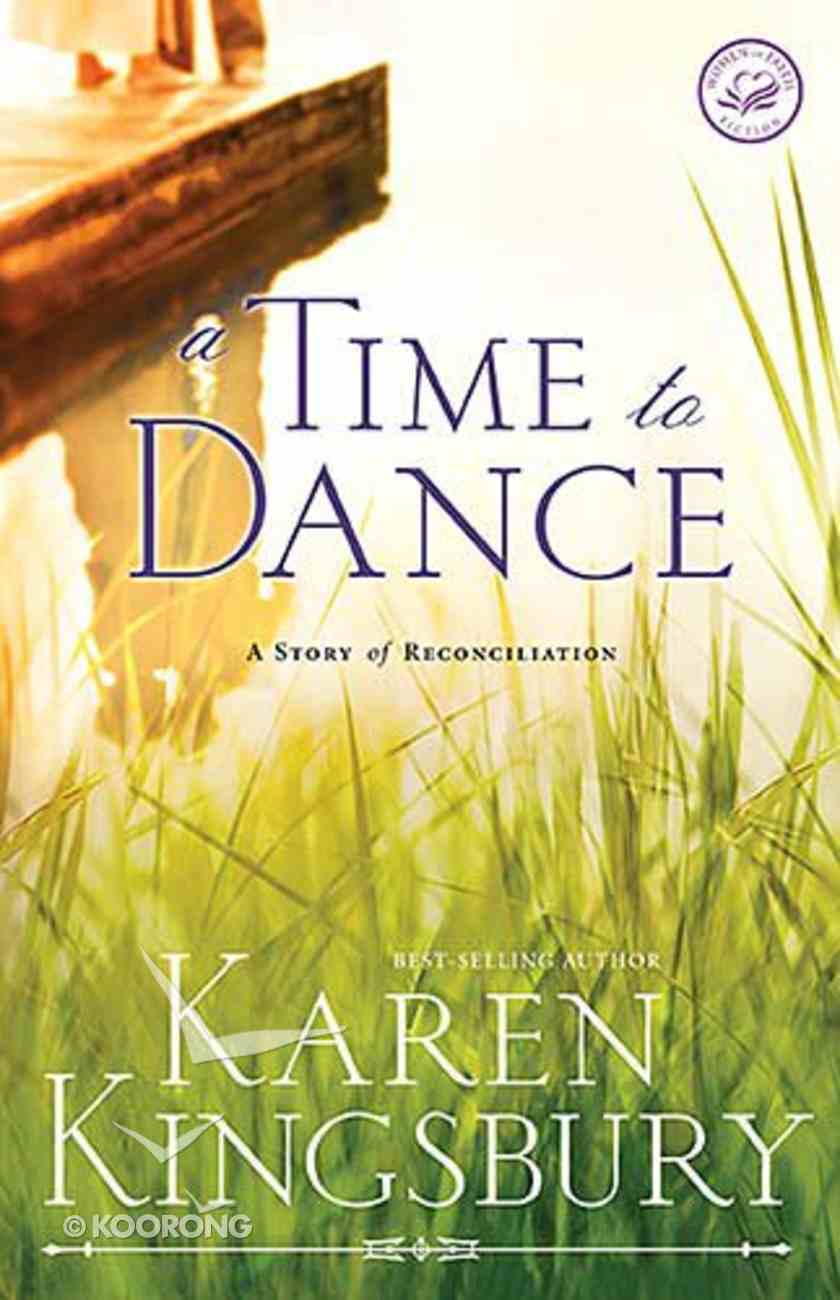 John and Abby were the perfect couple, sharing a love born of childhood friendship and deep family ties. But after surviving twenty-one years of love, loss, and laughter, they are about to lose it all: On the verge of having...

John and Abby were the perfect couple, sharing a love born of childhood friendship and deep family ties. But after surviving twenty-one years of love, loss, and laughter, they are about to lose it all: On the verge of having an affair, John is no more the man Abby married than she is the long ago girl of his dreams. They've become strangers, and finally they make the sad decision to divorce. They gather their three children to tell them the news, but before they can speak, their daughter makes an announcement of her own: she's getting married that summer. Determined not to ruin their daughter's season of happiness, Abby and John secretly agree to put their divorce plans on hold. But as the wedding nears, they are haunted by questions. Is the decision they've made irreversible? Are there times when a marriage is truly beyond repair? And is it possible to find joy, after all these years, and perhaps the time...to dance? A Time to Dance is now available in value-priced paperback as part of the "Nelson Values" program-a one-time-only, one-order-only bargain price ($7.97) on some of our best-selling and most exciting titles! A sure way to increase sales and introduce new readers to some of today's top fiction authors.
-Publisher

^"They celebrated their love with a dance. But will it end in divorce?" ^John and Abby Reynolds were the perfect couple, sharing a love born of childhood friendship and deep family ties. They are envied by their friends, cherished by their children, admired by their peers. But John and Abbey are about to lose it all. On the verge of having an affair, John is no more the man Abby married than she is the long-ago girl of his dreams. They are strangers whose days of dancing seem gone forever. ^They gather their three children to announce their plans, but before they can speak, their daughter makes an announcement of her own; she's getting married in the summer. ^Abby and John determine not to ruin their daughter's season of happiness, but as the wedding nears they are haunted by questions. Is the decision they've made irreversible? Are there times when marriage--even the marriage between two people of faith--is truly beyond repair? And is it possible, alone in the moonlight on an
-Publisher

On Saturday morning, Salt Gribbon looked across the expanse of his small home in the lighthouse and thanked God, not for the first time, that the busybody at the yard sale in Wells had insisted on selling the wooden table with its four matching chairs. At the time he'd groused plenty because he only had one bottom and therefore needed only one chair, but the woman wouldn't budge. Even after she agreed to toss in the other three chairs without charge, he had half a mind to leave the excess furniture on the shore, until his Yankee thriftiness rebelled against such waste. So he'd turned the table upside down in his dory, lashed the chairs into position between the legs, and rowed the entire load back to the northernmost point of Heavenly Daze.
Now three of his four chairs were occupied, one by his own weathered behind, and the others by the slender rear ends of his grandchildren, seven-year-old Bobby and six-year-old Brittany. The children, tousle-headed and heavy-eyed with sleep, were munching on molasses cookies, one of their favorite breakfasts.


"Grandfather," Brittany said, breaking one of the cookies with a deft snap, "don't you have Froot Loops? We always had Froot Loops for breakfast when we lived with Daddy."


"We never had Froot Loops." Bobby cast his sister a reproving look. "Sometimes we had cold pizza, but most times we had nothing."


Biting his tongue, Salt scratched his beard and watched his granddaughter. The little girl had a tendency to embroider the truth, especially when the subject had to do with her father, Salt's only son.


Holding her pinkie finger aloft-how'd she learn to do that?-Brittany dunked the end of her cookie into her glass of milk. "I like these cookies better than anything we had at Daddy's 'partment. The pizza was always cold. And we never had milk, only soda pop."


Salt's heart squeezed so tight he could barely draw breath to speak, but he forced words out: "The Good Book teaches us to be grateful for whatever we have. So eat up and get dressed, kids. We have work to do today."


Actually, he had work to do, but he believed young ones should keep themselves busy as well. These two stood in a particular need of structure and discipline. Their father had done almost nothing to teach his children. He'd led a life of waste and drunkenness, leaving these kids to grow up on a diet of television, table scraps, and neglect.


Bobby reached for another cookie at the same moment Brittany extended her hand. Both sets of fingers met on the edges of the last one on the plate.


"But I grabbed it before you did."


In the ensuing tug of war, their tiny hands knocked over Bobby's glass. As the milk spread over the varnished tabletop, both children dropped the cookie and averted their eyes until Salt stood to reach for a dishcloth. After tossing it into the worst of the puddle, he crossed his arms and stood at the end of the table, waiting.


Two pairs of guilty eyes eventually lifted to meet his.


"You see what happens when you mess around?" he asked, hoping they'd attribute the gruffness in his voice to anger instead of heartbreak. "You waste good milk that you need. You're both too scrawny, and now I'll have to go into town to get more to replace what you spilt."


He lifted his arm, intending to reach for the dishcloth, and winced inwardly when he saw the boy flinch.


What sort of monster had his son been? "Finish your cookies." He lowered his gaze lest they see the shimmer of wetness in his eyes. "Then go pick a book out of the stack. I want you both to read a good bit today."


Without taking another bite, both children slipped silently from the table and moved toward the small TV stand by the fireplace. Bobby plucked Curious George from the pile of books on a shelf under the TV; Brittany picked up Betsy-Tacy and Tib. Moving like quiet little robots, they sat cross-legged in the vinyl beanbag chairs and opened their books.


Salt shook his head as he wiped up the spilled milk. 'Twas un-natural, the way they responded to rebuke. Though the bruises had faded from their young bodies, the scars on their hearts would take longer to heal.


By the time Salt had washed the dishes, changed out of the long-handled underwear that served as his pajamas, and pulled the quilts over the mattress on his rope bed, the children had finished their reading. Still they sat in the beanbag chairs, apparently waiting permission to move.


"All right, then." Salt sank to the edge of the bed as he regarded them. "You've done a good job of obeyin' and readin'. Now I must ask you to do a good job of something else."


The children watched him, their eyes wide.


Salt pointed toward the lighthouse door. "Alst I ask is that you don't go outside while I'm gone. Stay here in the house. If anybody tries to come inside, you scoot under this bed and lay as quiet as statues until the stranger leaves." He looked from Brittany to Bobby. "Understand?"


As one, the children nodded.


"All right, then." Salt pressed his hands to his knees, then stood. He hated leaving them alone-he thought the loneliness would remind them too much of the place where they'd lived with their dad. They'd been alone in that filthy apartment when Salt found them, as they'd been left alone countless other days and nights while their father went out drinking.


Her voice trembled. "Will you bring us some more cookies?"


He would have brought her the world if she'd asked for it.


But what he said was, "If Miss Birdie has molasses cookies, I'll bring 'em."