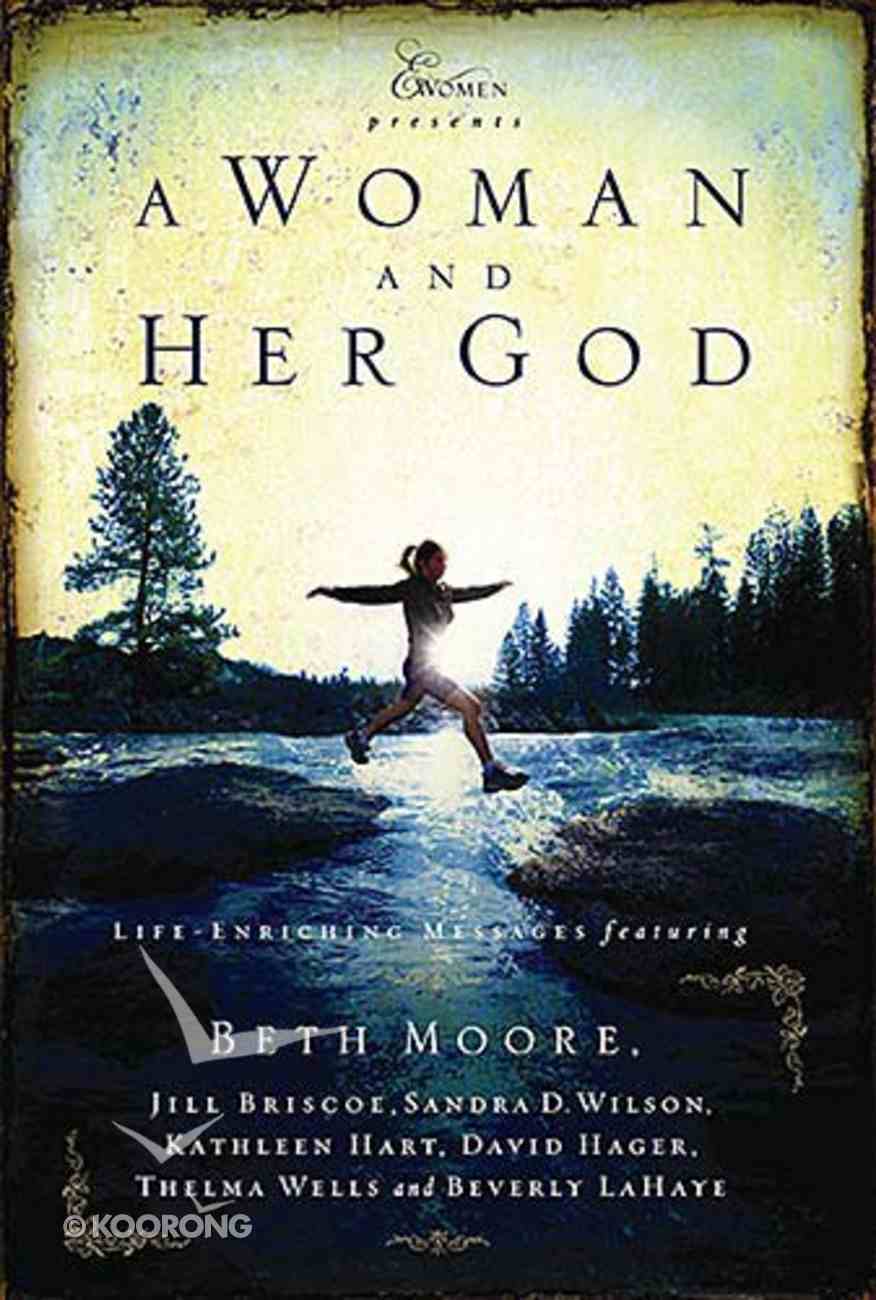 A Woman and Her God (Extraordinary Women Series)

Most women today feel anything but extraordinary. Trying to meet the everpressing demands of career, church and family leaves us feeling stressed, overwhelmed and frazzled. At our best, we feel average. At our worst, we feel like we'll never measure up to people's expectations. Yet God says that we are extraordinary. And He invites us to a closer relationship with Him through these three books. In them, some of today's most beloved Christian communicators share insights that will help readers grow closer to their heavenly Father, face adversity with a deeper faith and make their marriages rock-solid.
-Publisher

Beth Moore is a writer and teacher of best-selling books and Bible studies whose public speaking engagements carry her all over the United States. A dedicated wife and mother of two adult daughters, Moore lives in Houston, Texas, where she is president and founder of Living Proof Ministries.ý

Is God Speaking to Me?: How to Discern His Voice and Direction
Lysa Terkeurst
Paperback

When Women Pray: 10 Women of the Bible Who Changed the World Through Prayer
T D Jakes
Hardback