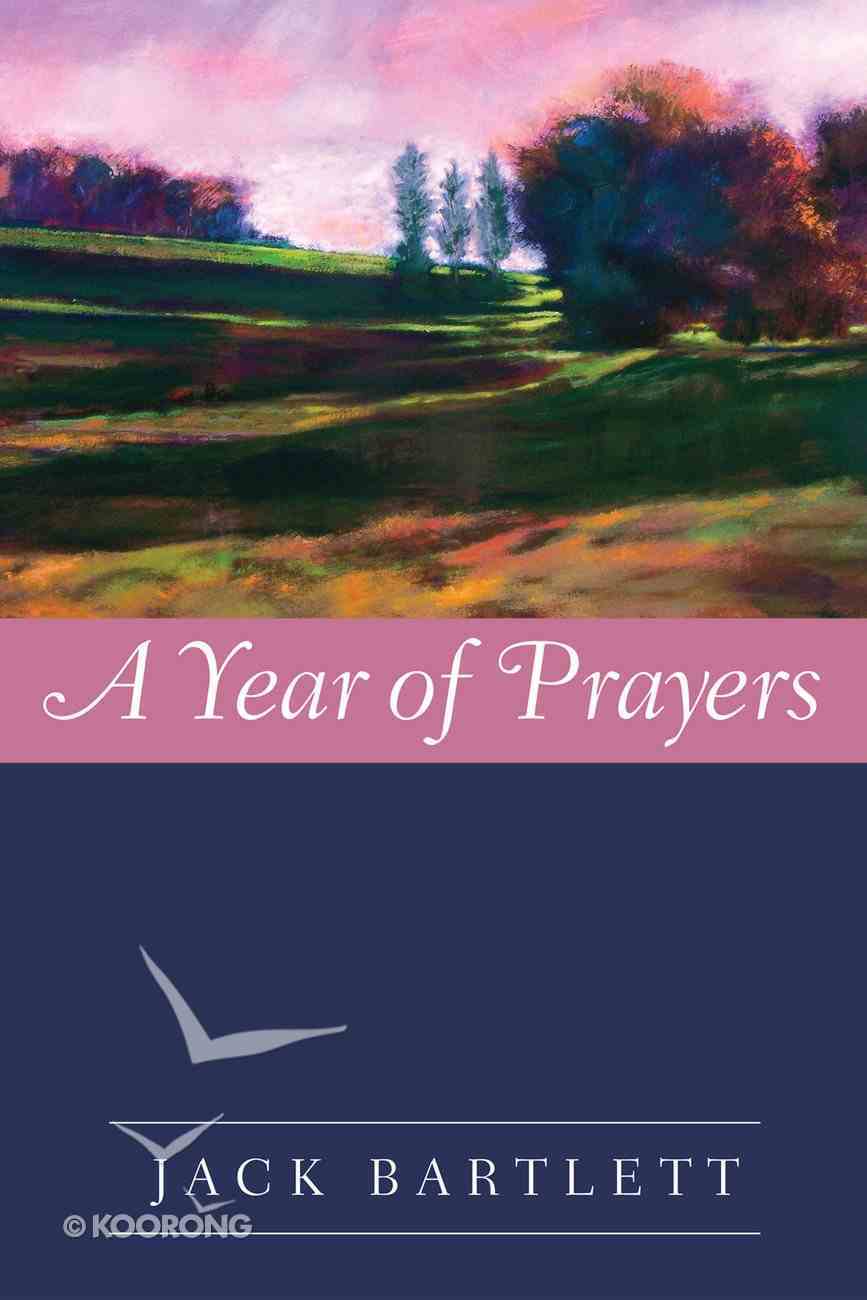 A Year of Prayers

The 365 poems in this collection, one for every day of the year, are a journey through prayer. The objective of the poems is to serve as an accompaniment to prayer, silently, in the form of a verse. The initial...

Funny Things Can Happen on Your Way Through the Bible, Volume 2
Charles D Barrett
eBook

No Gathering in of This Incense
Mark Rhoads
eBook

The 365 poems in this collection, one for every day of the year, are a journey through prayer. The objective of the poems is to serve as an accompaniment to prayer, silently, in the form of a verse. The initial inspiration of these writings was from the Psalms, but there is referenced material throughout the Scriptures, as well as events that occurred in history and in the author's daily life. With only a few exceptions, the prayer/poems are not date specific, denomination specific, or even specific to the author only, but to everyone. The poems speak of subjects such as faith, death, nature, freedom, love, beauty, and history. Each poem is intended to be able to stand on its own, independent of the others. These poems are unique in that they are prayers first, poems second, and could be considered daily devotions, spiritual meditations, or as a resource for pastors of all Christian denominations. They are written so that they could also be "crossover" poetry, and could be attractive to secular tastes as well. The monumental task of writing this many poems brought the author's attention to prayer itself, and to the nature of artistic expression, which cannot be forced, but must come of its own. The succeeding "visitations" of the ideas or inspirations gave reason to believe that, not surprisingly, the author had help from the very ONE being written to, and about.
-Publisher

Jack Bartlett is a Professor Emeritus of Mississippi State University. He has one book of poetry published, Colors, published in 2001. He is also a painter of landscapes and the natural world.

The Jewel in the Sea: An Inspirational Narrative of the Founding of New Zealand
Ian Sharplin
Paperback