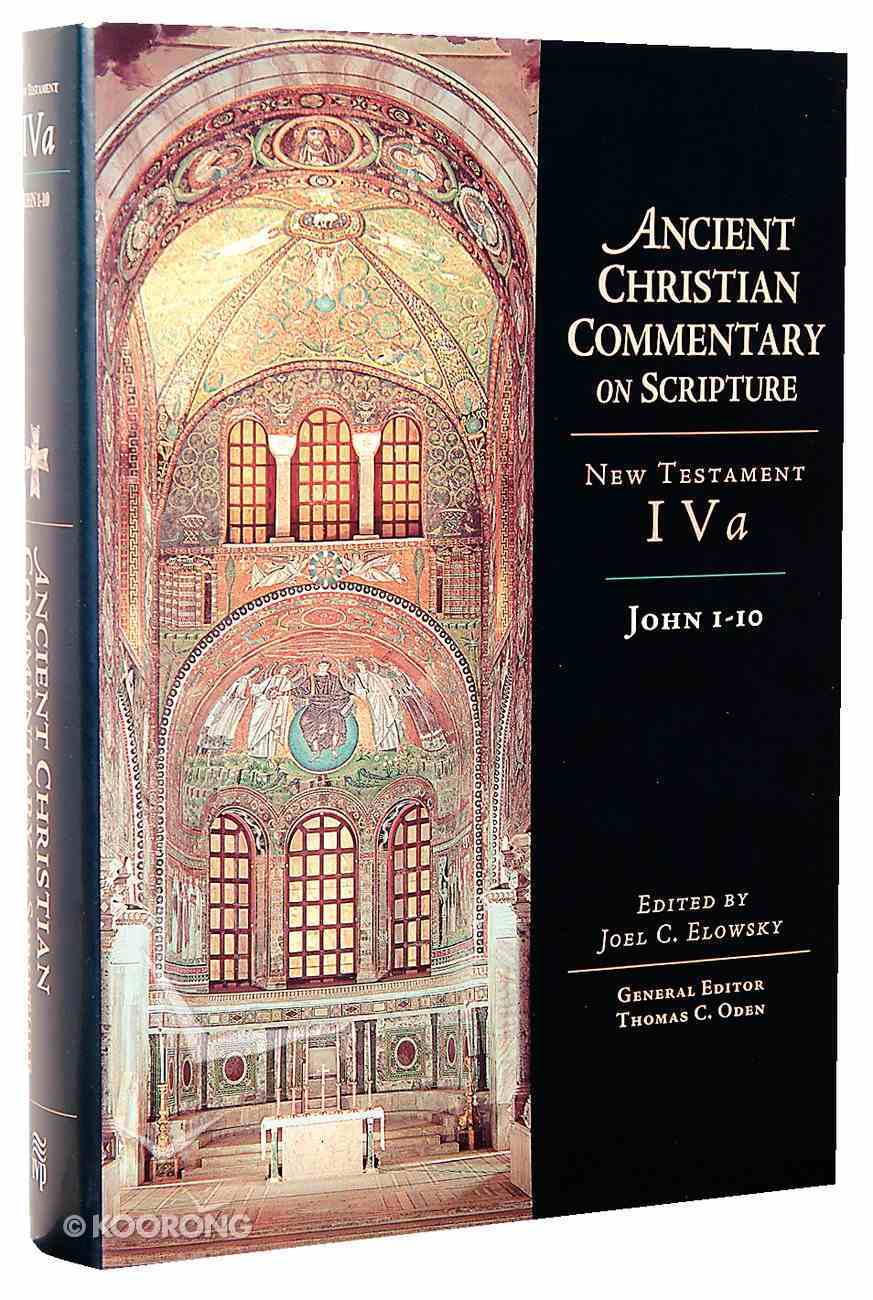 The Gospel of John was beloved by the early church, much as it is today, for its spiritual insight and clear declaration of Jesus' divinity. Clement of Alexandria indeed declared it the "spiritual Gospel." Early disputers with heretics such as...

The Gospel of John was beloved by the early church, much as it is today, for its spiritual insight and clear declaration of Jesus' divinity. Clement of Alexandria indeed declared it the "spiritual Gospel." Early disputers with heretics such as Cerinthus and the Ebionites drew upon the Gospel of John to refute their heretical notions and uphold the full deity of Christ, and this Gospel more than any other was central to the trinitarian and christological debates of the fourth and fifth centuries.

At the same time, the Gospel of John was also thought to be the most chronological, and even to this day is the source of our sense of Jesus' having a three-year ministry. And John Chrysostom's Homilies on John, perhaps more than any other commentary, emphasize Christ's humanity and condescension toward the human race.

In addition to the serial homilies of John Chrysostom, readers of this volume will find selections from those of Origen, Theodore of Mopsuestia, Cyril of Alexandria and Augustine. These commentaries are supplemented with homiletic material from Gregory the Great, Peter Chrysologus, Caesarius, Amphilochius, Basil the Great and Basil of Seleucia among others. Liturgical selections derive from Ephrem the Syrian, Ambrose and Romanos the Melodist, which are further supplemented with doctrinal material from Athanasius, the Cappodocians, Hilary and Ambrose.

This rich tradition, some of which is here translated for the first time, offers a vast treasure out of which today's scribes trained for the kingdom may bring forth that which is new and what is old.
-Publisher

Rev. Joel Elowsky serves as operation manager for the Ancient Christian Commentary on Scripture at Drew University in Madison, New Jersey. He is also an adjunct professor of religion at Drew. Elowsky is currently working on his Ph.D., concentrating on the early church

John 13-21 For You: Revealing the Way of True Glory (God's Word For You Series)
Josh Moody
Hardback