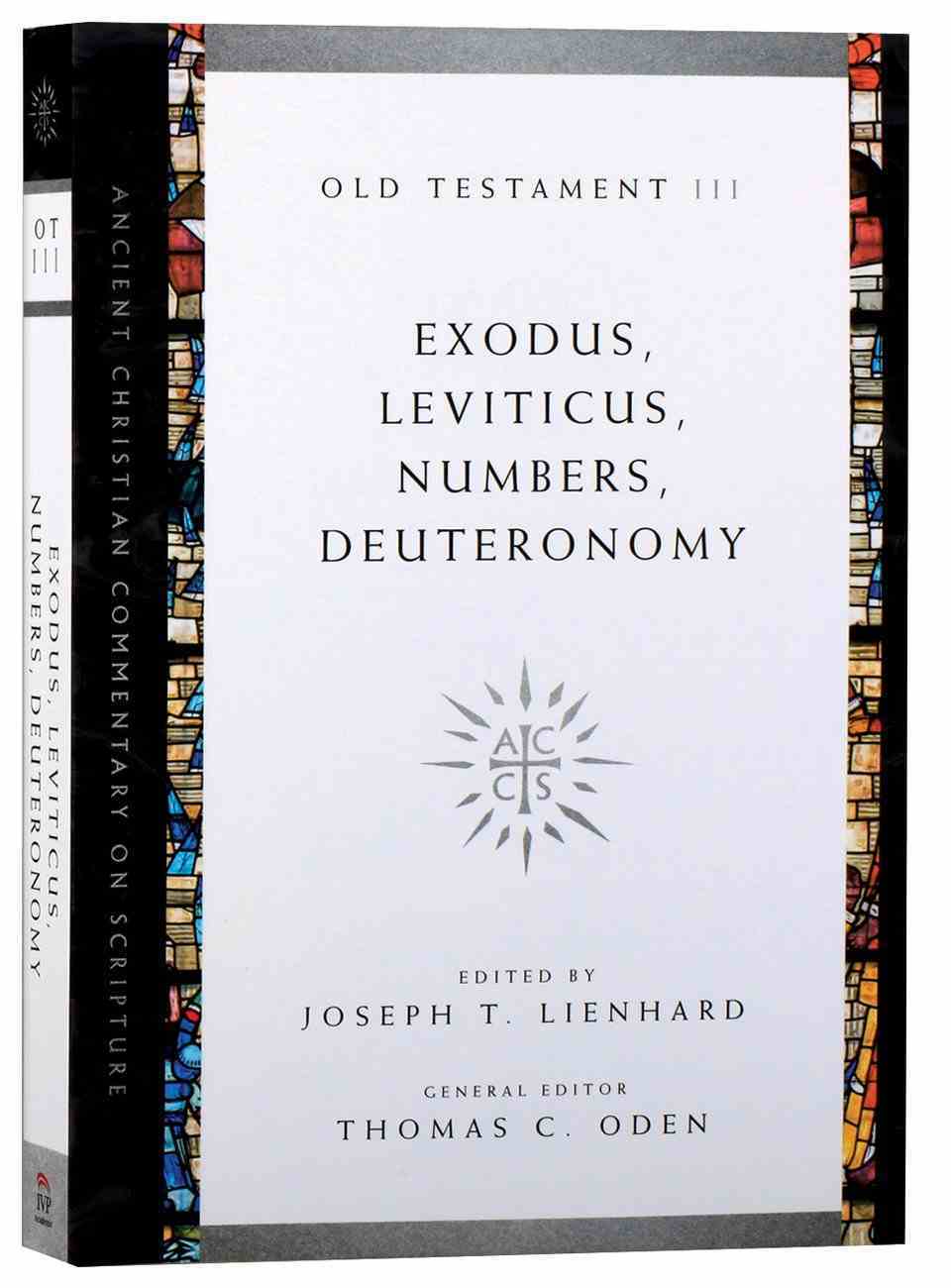 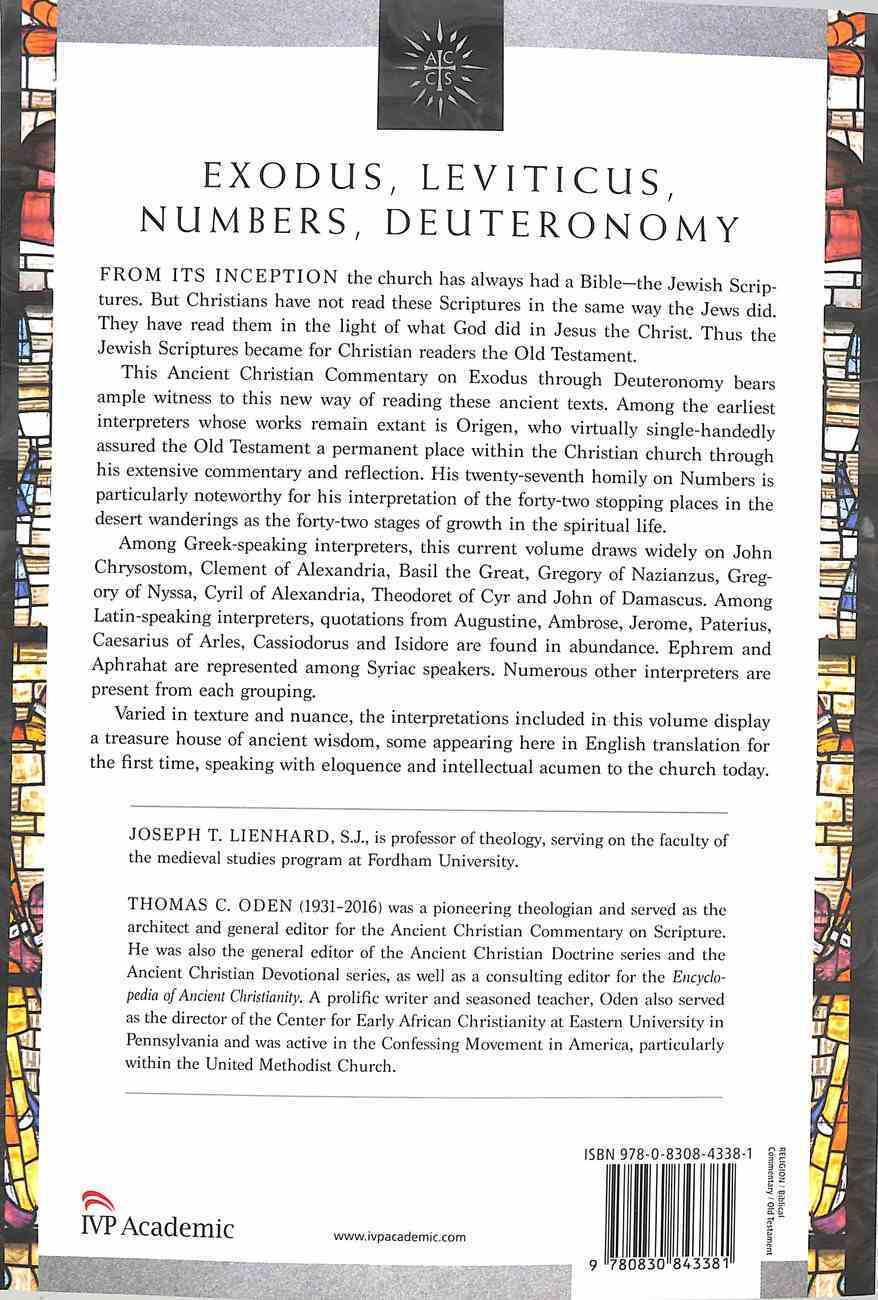 From its inception the church has always had a Bible--the Jewish Scriptures. But Christians have not read these Scriptures in the same way the Jews did. They have read them in the light of what God did in Jesus the...

8 available
Expected to ship within 13 hours from Australia.
Learn More
Free Shipping
for orders over $99.

This Ancient Christian Commentary on Exodus through Deuteronomy bears ample witness to this new way of reading these ancient texts. Among the earliest interpreters whose works remain extant is Origen, who virtually single-handedly assured the Old Testament a permanent place within the Christian church through his extensive commentary and reflection. His twenty-seventh homily on Numbers is particularly noteworthy for his interpretation of the forty-two stopping places in the desert wanderings as the forty-two stages of growth in the spiritual life.

Among Greek-speaking interpreters, the current volume draws widely on John Chrysostom, Clement of Alexandria, Basil the Great, Gregory of Nazianzus, Gregory of Nyssa, Cyril of Alexandria, Theodoret of Cyr and John of Damascus. Among Latin-speaking interpreters, quotations from Augustine, Ambrose, Jerome, Peterius, Caesarius of Arles, Cassiodorus and Isidore are found in abundance. Ephrem and Aphrahat are represented among Syriac speakers. Numerous other interpreters are present from each grouping.

Varied in texture and nuance, the interpreters included in this volume edited by Joseph T. Lienhard display a treasure house of ancient wisdom that speaks with eloquence and intellectual acumen to the church today.

Lienhard, S.J., is professor of theology, serving on the faculty of the medieval studies program at Fordham University.

Exodus For You (God's Word For You Series)
Tim Chester
Paperback