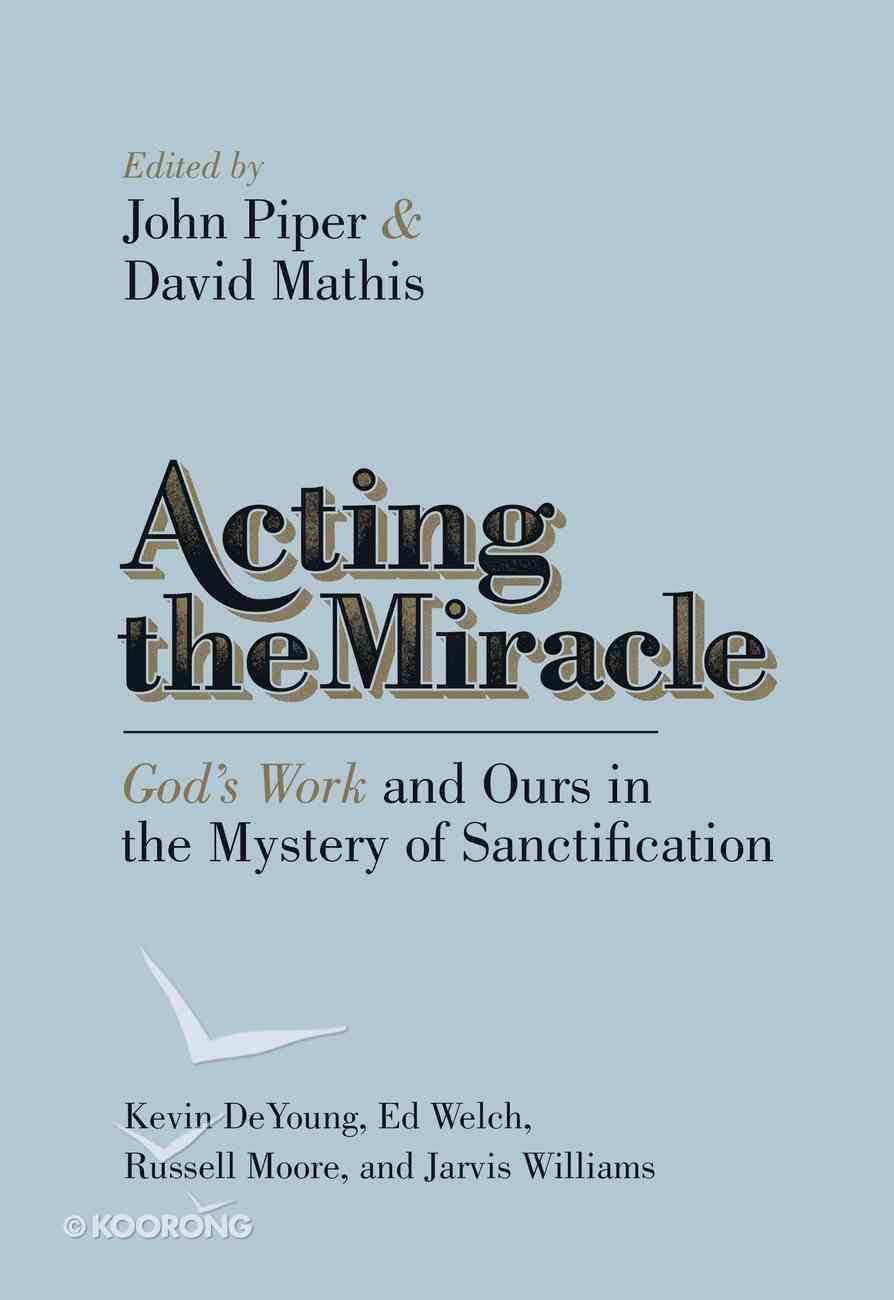 Sanc●ti●fi●ca●tion | noun | ˌsaŋ(k)-tə-fə-ˈkā-shən : a big word for the little-by-little progress of the everyday Christian life Fighting sin is not easy. No one ever coasted into greater godliness. Christian growth takes effort. But we...

Sanc●ti●fi●ca●tion | noun | ˌsaŋ(k)-tə-fə-ˈkā-shən
: a big word for the little-by-little progress of the everyday Christian life


Fighting sin is not easy. No one ever coasted into greater godliness. Christian growth takes effort. But we are not left alone. God loves to work the miracle of sanctification within us as we struggle for daily progress in holiness. With contributions from Kevin DeYoung, John Piper, Ed Welch, Russell Moore, David Mathis, and Jarvis Williams, this invigorating book will help you say no to the deception of sin and yes to true joy in Jesus.

EDWARD T. WELCH (M.Div., Biblical Theological Seminary; Ph.D. in counseling psychology, University of Utah) is a licensed psychologist and faculty member of the Christian Counseling and Educational Foundation (CCEF). He has written many books on such subjects as addiction, depression, and anxiety and contributes frequently to the Journal of Biblical Counseling.

Dignity and Destiny: Humanity in the Image of God
John F Kilner
Paperback