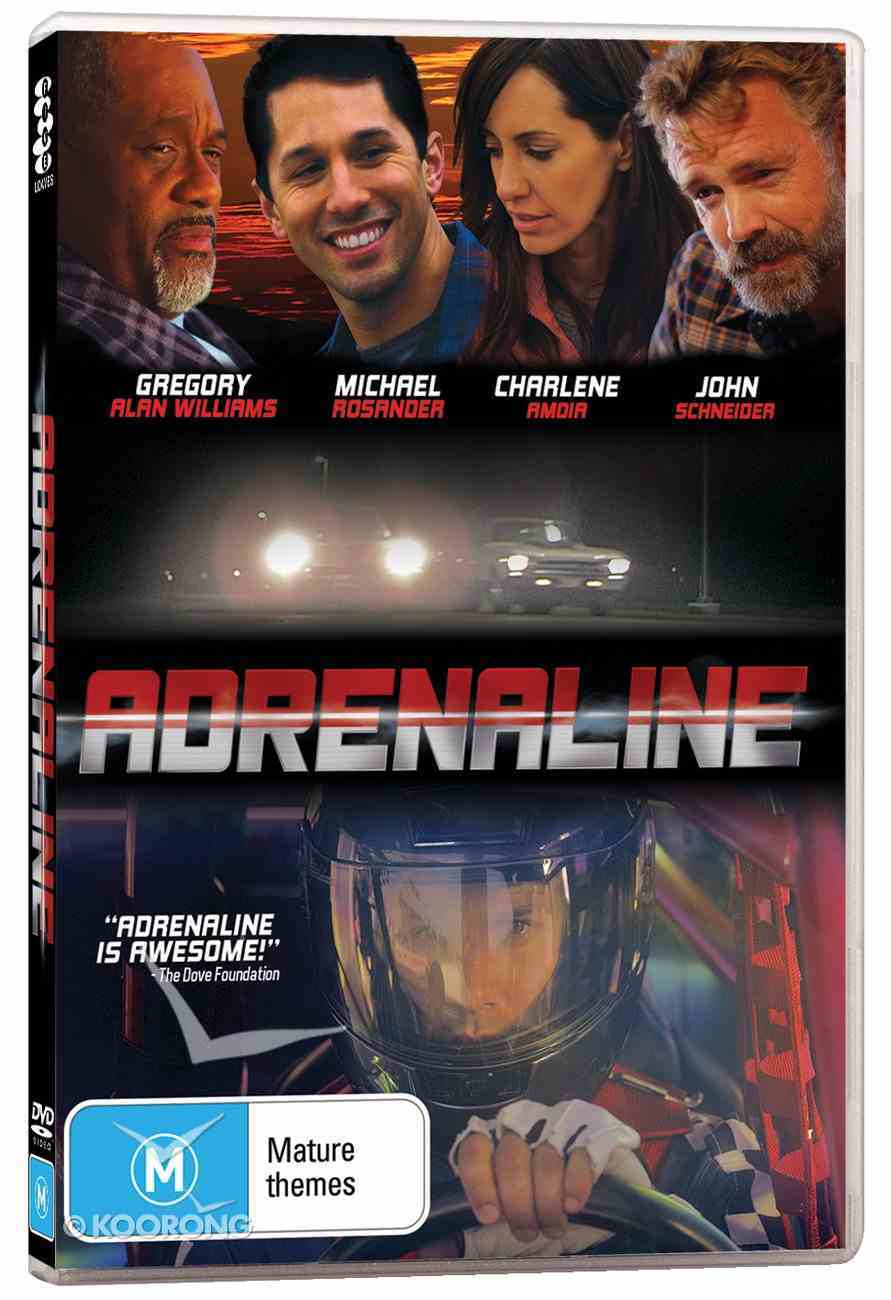 94 mins Joseph Jenkins (Michael Rosander), an orphaned street racer, struggles to make his way to the top in the dangerous world of high stakes illegal street racing. When challenged by local hotshot driver Jason Skynard to race for a...

Joseph thinks his life is over, but while in hospital he meets Elijah Salisbury (Gregory Alan Williams) -whose zest for life and unbreakable faith encourage him to leave his wheelchair and learn to walk again. With the help of his physical therapist Josie Rigsby (Charlene Amoia) Joseph learns how to adjust to his new circumstances of impaired movement.

When Joseph returns home, an old friend of his father's, Paul Sharpe (John Schneider) steps in and helps him to get on the professional race circuit. Now Joseph must defeat his nemesis Jason Skynard in order to win the major championship. How will Joseph respond to his biggest challenge yet?

Facing incredible adversity, Joseph discovers there is more to life than just winning - it's not what you drive, but what drives you.