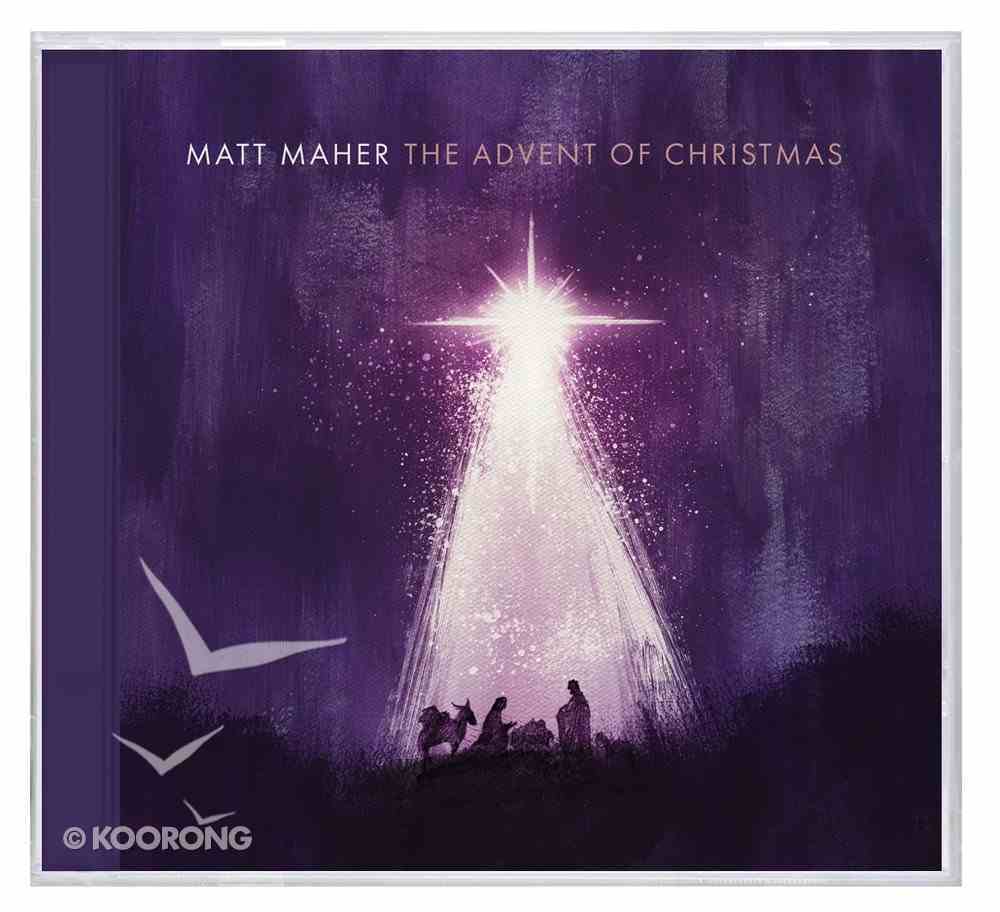 Are you ready to celebrate Jesus' birth? Prepare your heart and soul to receive God's greatest gift as you listen to Matt Maher's collection of new songs and classic carols! Includes favourites like Jingle Bells and The First Noel. Look...

Into the Mystery
Need To Breathe
CD

The Wonder That is You
Glenys Nellist, Aurelie Blanz (Illus)
Padded Board Book

Are you ready to celebrate Jesus' birth? Prepare your heart and soul to receive God's greatest gift as you listen to Matt Maher's collection of new songs and classic carols! Includes favourites like Jingle Bells and The First Noel. Look out for 'Always Carry You', featuring Amy Grant! 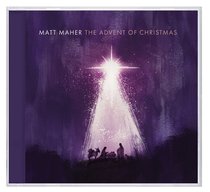