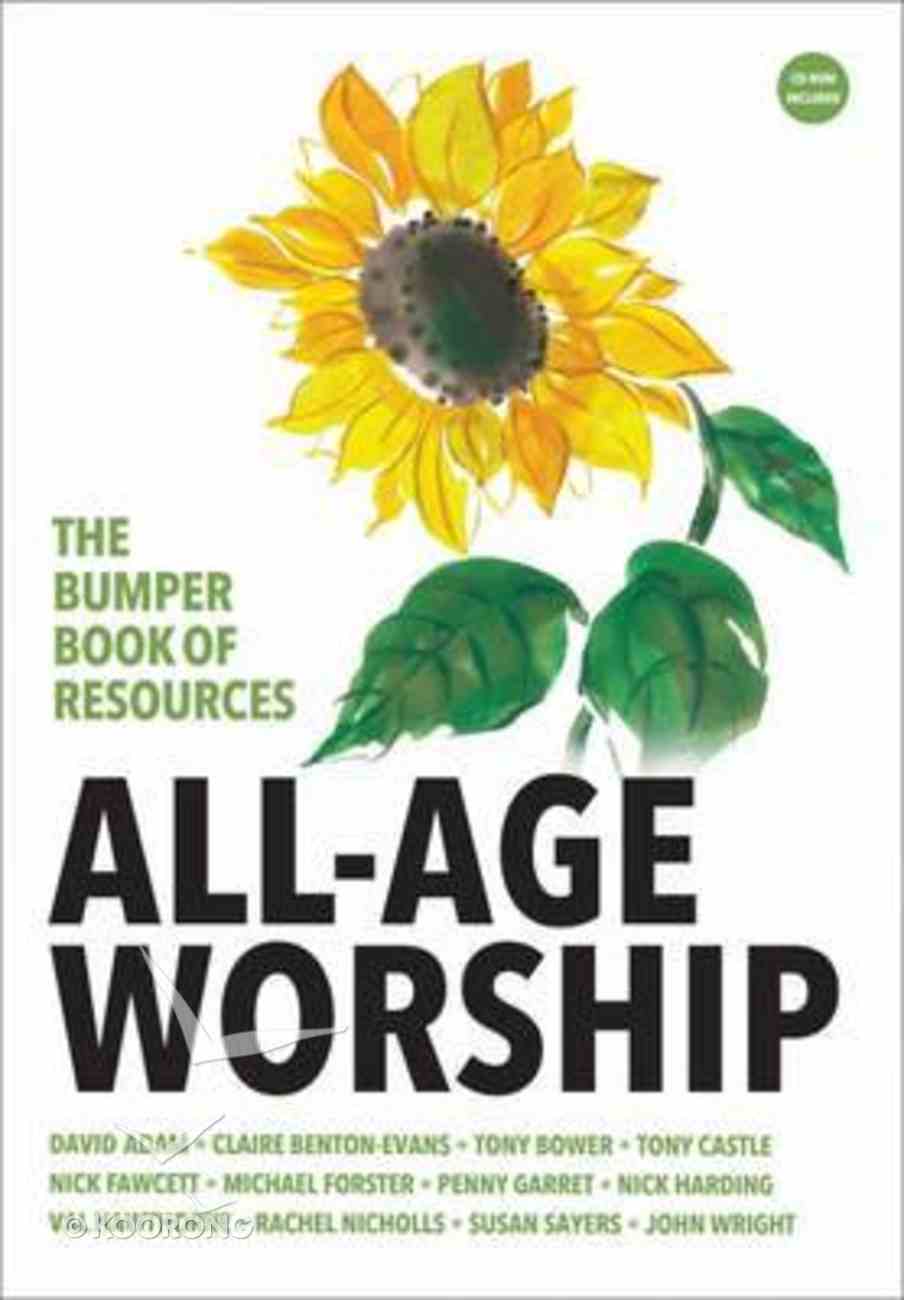 Adam ministers to thousands on the coast of Northumberland.

Susan is the author of many popular resource books for the church including her ever-popular Living Stones range and her new range the Confirmation Experience series. Through the conferences and workshops she is invited to lead, she has been privileged to share in the worship of many different traditions and cultures. A teacher by profession, she has been ordained a priest in the Anglican Church, and her work is divided between the parish of Westcliff-on-Sea, the local women's prison, writing, training days and retreats. - Publisher.

Nick Harding is the Children's Ministry Adviser for the Anglican Diocese of Southwell and Nottingham. He is a lay member of the General Synod, was the inaugural Chair of the Trustees of Godly Play UK, has been a Trustee of Scripture Union for 9 years, and is a well-known conference speaker and trainer. Nick is the author of several books on children's work and all-age worship, including Better than Halloween for Church House Publishing.

Despite wrestling with a speech impediment throughout his formative years, Nick Fawcett responded to the call to ministry, studying at Bristol and Oxford universities before spending thirteen happy years in the Baptist ministry, first in Leigh, Lancashire and then in Cheltenham, after which he went on to serve for three years as a chaplain with the national charity Toc H.
While few would have dreamt he had ever struggled with speech, for Nick it was still an issue beneath the surface, prompting him eventually to explore a new form of ministry: that of the written word. He has been writing now for six years, during which time he has published numerous books reaching an audience many hundred time greater than was possible while in the pastoral ministry; this, in his own words, testimony to the way God so often moves in mysterious ways.


Alongside his writing, Nick works for a variety of publishers as a freelance editor, proofreader and indexer. He lives in Wellington, Somerset, with his wife Deborah and two children, Samuel aged eleven and Kate aged five.
-Publisher.