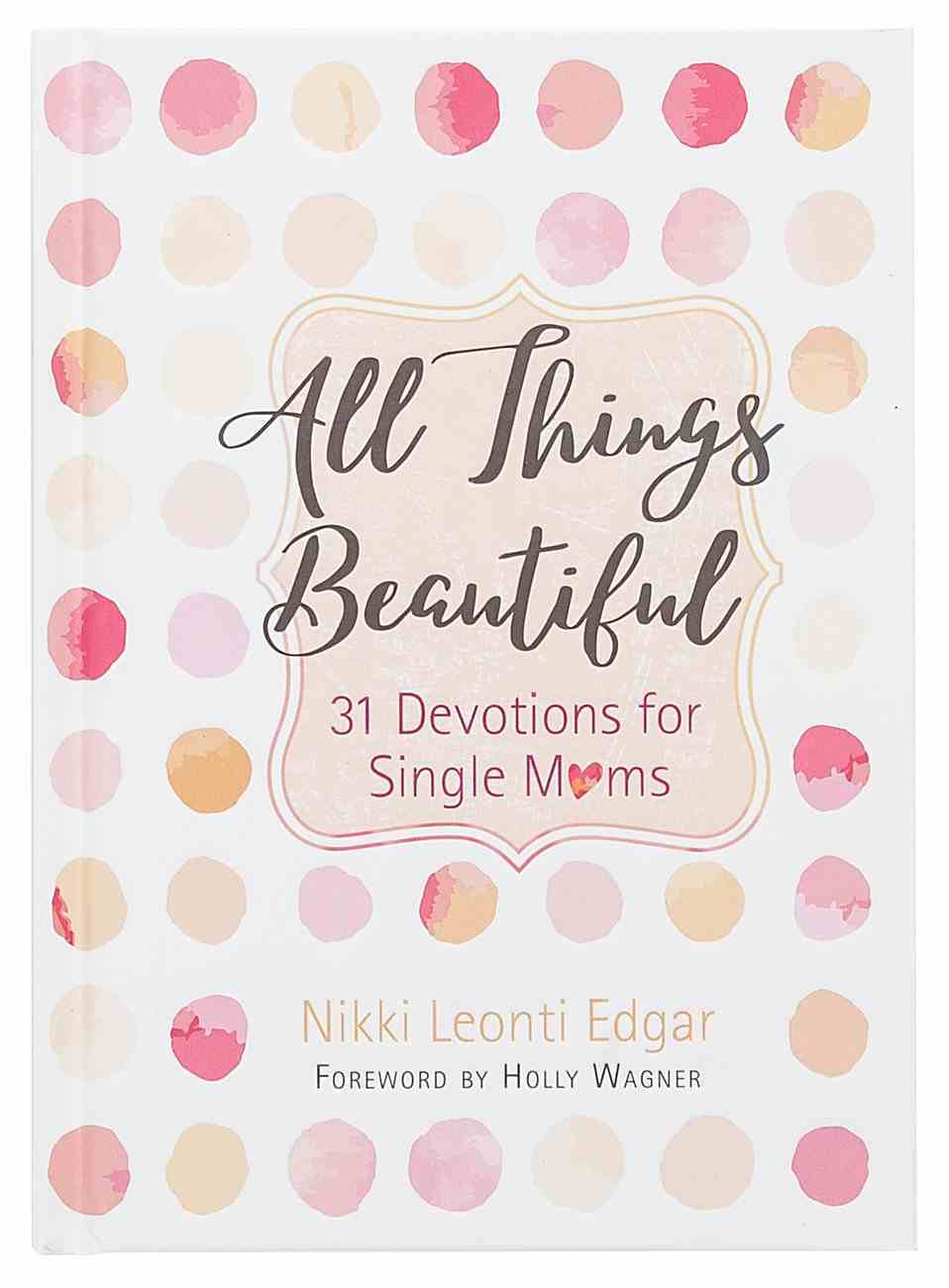 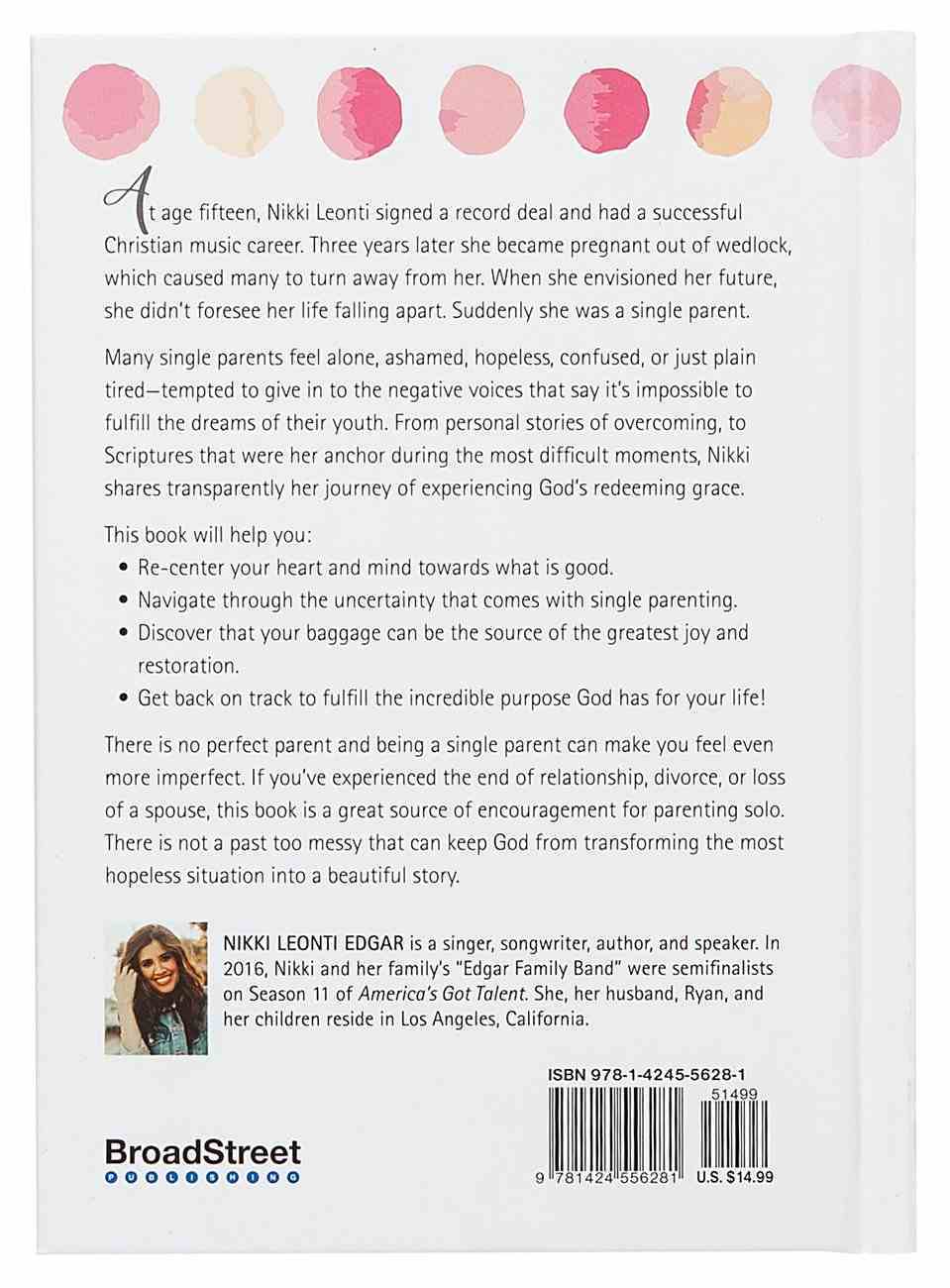 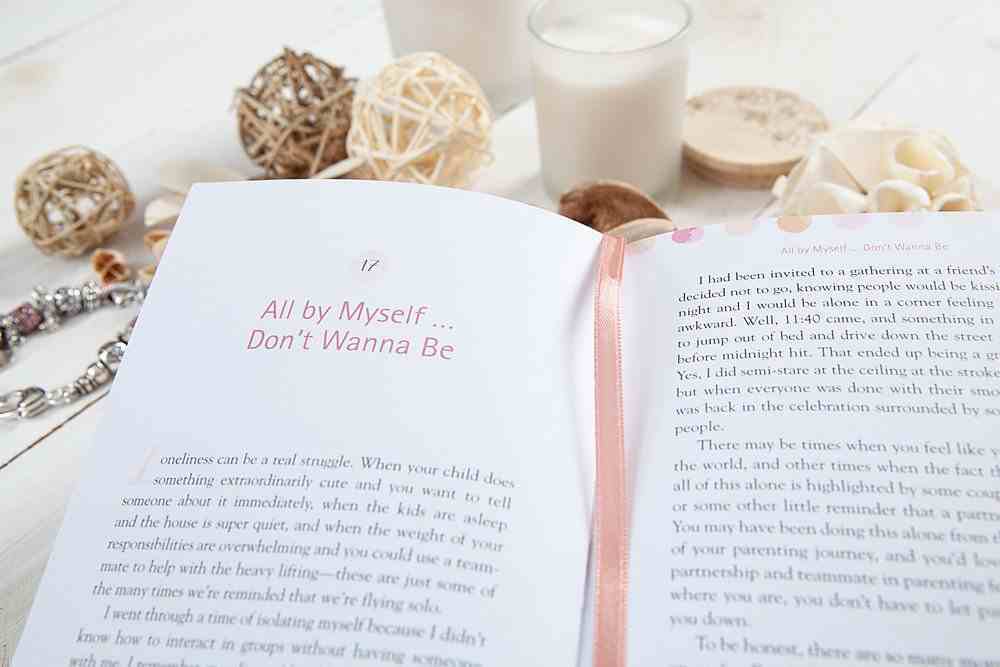 :Many single parents feel alone, ashamed, hopeless, confused, or just plain tired-tempted to give into the negative voices that say it's impossible to fulfill the dreams of their youth. From personal stories of overcoming to Scriptures that were her anchor...

6 Available
Expected to ship within 11 hours from Australia.
Learn More
Free Shipping
for orders over $99.

:Many single parents feel alone, ashamed, hopeless, confused, or just plain tired-tempted to give into
the negative voices that say it's impossible to fulfill the dreams of their youth. From personal stories
of overcoming to Scriptures that were her anchor during the most difficult moments of single parenting, Nikki shares transparently her journey of experiencing God's redeeming grace.

There is no perfect parent and being a single parent can make you feel even more imperfect. If you've experienced end of relationship, divorce, or loss of a spouse, this book is a great source of encouragement for parenting solo. There is not a past too messy that can keep God from transforming the most hopeless situation into a beautiful story.
-Publisher

Nikki Leonti Edgar was raised singing in church with her family, and her love of music was birthed through hearing the sounds of gospel choirs. She experienced the loss of a brother through cancer at a very young age, but she was inspired by her family's continuous faith through that tragedy.

Nikki had a successful Christian music career with number-one songs and charting album sales, but it was not enough to fill the emptiness inside her. She found herself alone with two children by the time she was twenty-four years old, and soon moved to California and began to create a business for herself, all while being a single mom for nearly a decade. Throughout her time in California, she wrote music for television and film that spanned all genres. Her credits include multiple Disney and Dreamworks movies, lending vocals to over two hundred songs on Fox's hit show Glee, as well as backing vocals for albums and live shows for artists such as Rod Stewart, Carrie Underwood, Katy Perry, Demi Lovato, CeeLo Green, Amy Grant, Selena Gomez, Faith Hill, Josh Groban, Pharrell Williams, Kirk Franklin, and many others. She has written songs for various artists, including Jessie J, Robin Thicke, Candice Glover, Rebecca Ferguson, Olivia Holt, and Dove Cameron. During her years of being single, she found strength in God and an incredible peace with being alone.

At the end of 2013, Nikki was given God's greatest gift through the love of the wonderful man who is now her husband, Ryan Edgar. He adopted her older daughter and has been very supportive of Nikki. They just completed their run on NBC's hit show America's Got Talent and made it to the semifinals. The family is actively involved in their church through worship arts and are pursuing various avenues of music through writing and live shows. They look forward to the adventure ahead and how God can use their stories to ignite hope in others.

HOLLY WAGNER is co-pastor of Oasis Christian Center in Los Angeles, California, where she oversees the women's ministry. GodChicks has grown beyond Oasis to reach thousands of women each year through conferences, books and other resources.

The One Year Wisdom For Women Devotional
Debbi Bryson
Paperback

One Minute Devotions: Prayers From the Heart
Karen Moore
Hardback