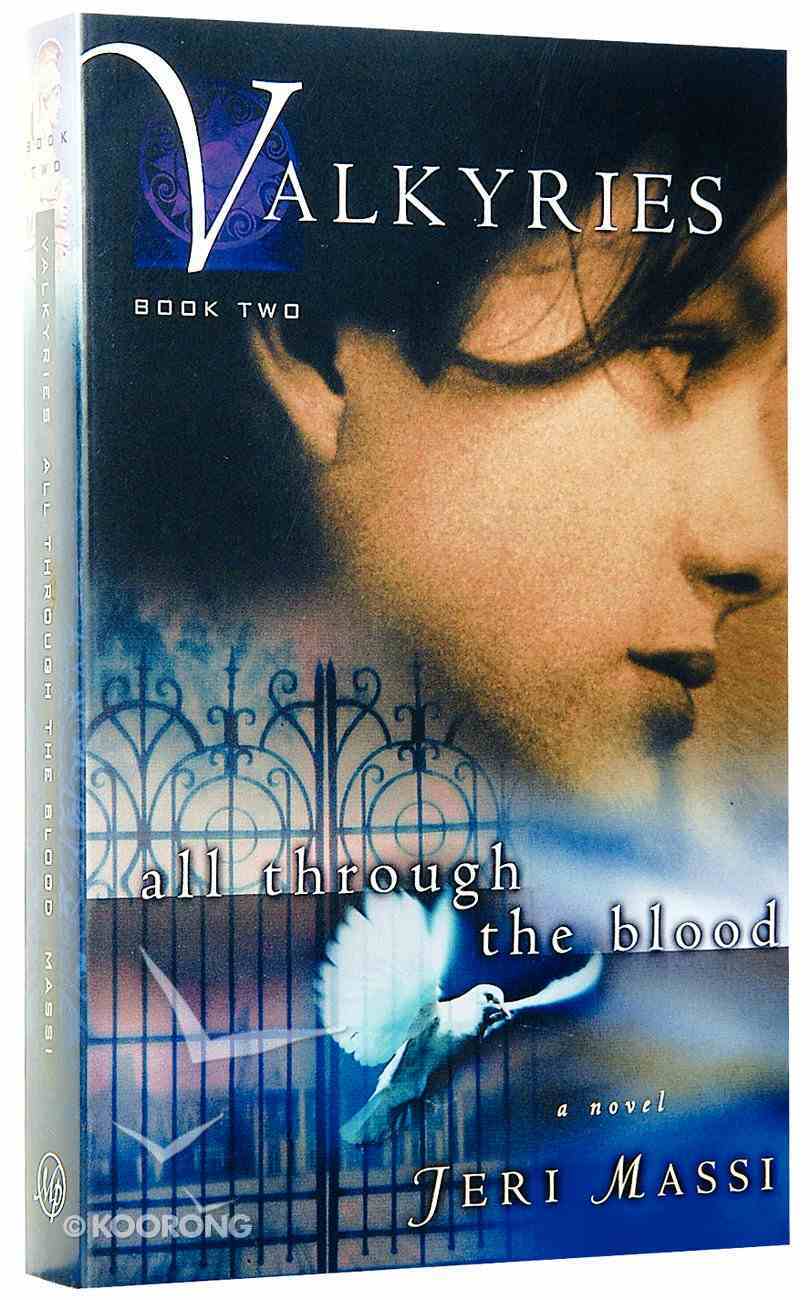 All Through the Blood (#02 in Valkyries Series)

Tracey has found Christ, suffered her family's breakup and been exiled to boarding school. In this moving novel, she continues her quest for spiritual purity, despite tragic events that threaten to leave her in despair.

All She Ever Wanted
Lynn Austin
eBook

Tracey has found Christ, suffered her family's breakup and been exiled to boarding school. In this moving novel, she continues her quest for spiritual purity, despite tragic events that threaten to leave her in despair.

VALKYRIES "Above all, "Father Williams said, "be examples. You know, nobody ever really took the Valkyrie mascot very seriously until this year. I want each of you to think about what a Valkyrie is: a shield maiden of heaven. Could we convert her to our faith, we would call her a shield maiden of the Lord of Hosts. That's quite a title. Each of you has taken upon yourself a serious and maybe a sacred emblem." Most days, life seems more like a prison than an adventure to Tracey Jacamuzzi. She feels like a failure than a Valkyrie. And it's no wonder. Her junior year is marred by her parents' divorce, the death of a classmate, and the continued violence of a fellow basketball player. Even her mentor and best friend, Liz, has changed. Tracey's state of exile as a resident student at the Sanctuary of Mary and Joseph known as the last resort before juvenile hallshows no sign of nearing an end. Tracey finds a place for herself through basketball and Maddie Murdoch, the volunteer bus driver who sets her heart on loving Tracey the way God Himself loves her. Tracey's faith in Christ is growing, and she is achieving excellence as an athlete. But she can't seem to control her own actions or rise above her violent past. At her lowest point, she begins to understand the potent mercy of the God who refuses to give up on her. All Through the Bloodis the triumphant conclusion of the story begun inSome Through the Fire. Readers will recognize God's determination to turn a rough-and-tumble survivor of a sordid past into a good Valkyrie through and through. JERI MASSI came to Christ as a teenager. She has been writing fiction for most of her life, seeking to develop a style of straightforward honesty that creates powerful narratives.
-Publisher

Valkyries tells the story of a teenage girl in the '70s who commits herself to Jesus at a tent meeting and is then immediately plunged into her family's traumatic breakup, which results in violent abuse from her father and neglect from her mother. Finally sent away to a Catholic boarding school for girls, Tracey recognizes some hard truths about her own anger and her inability to possess inner goodness - in spite of being a Christian. She also discovers, in the course of things, an unexpected talent for basketball.All Through the Blood follows Tracey's story as she continues her schooling and her quest for spiritual purity, despite tragic events that threaten to leave her in despair.About the title: The Valkyrie, a female warrior from Norse mythology, is the basketball team's mascot - but this mythological figure takes on much deeper significance for Tracey as she struggles for spiritual victory.

Massi is a freelance writer.