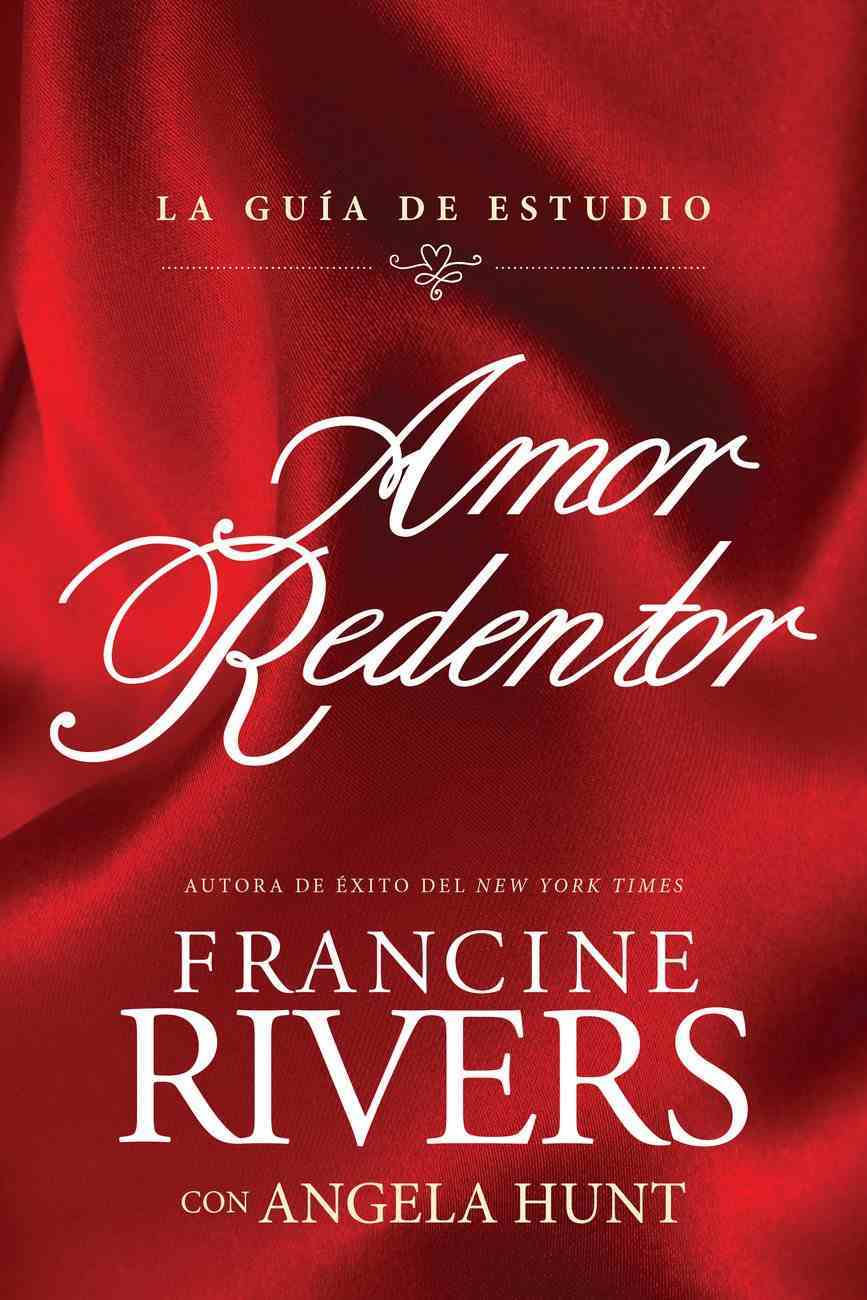 Venture deeper into the heart of the classic bestselling novel Redeeming Love with this six-week study, and discover life-changing Bible truths.
Through Redeeming Love, millions of readers have experienced the captivating love story of Angel and Michael Hosea that illustrates God's power to redeem even the most lost among us. Redeeming Love: The Companion Study invites you to enter more fully into both the classic novel's eternal message and the biblical story that inspired its writing. Perfect for both individual reflection and group discussion, this study will draw you deeper into the life-transforming love celebrated in Redeeming Love.
-Publisher