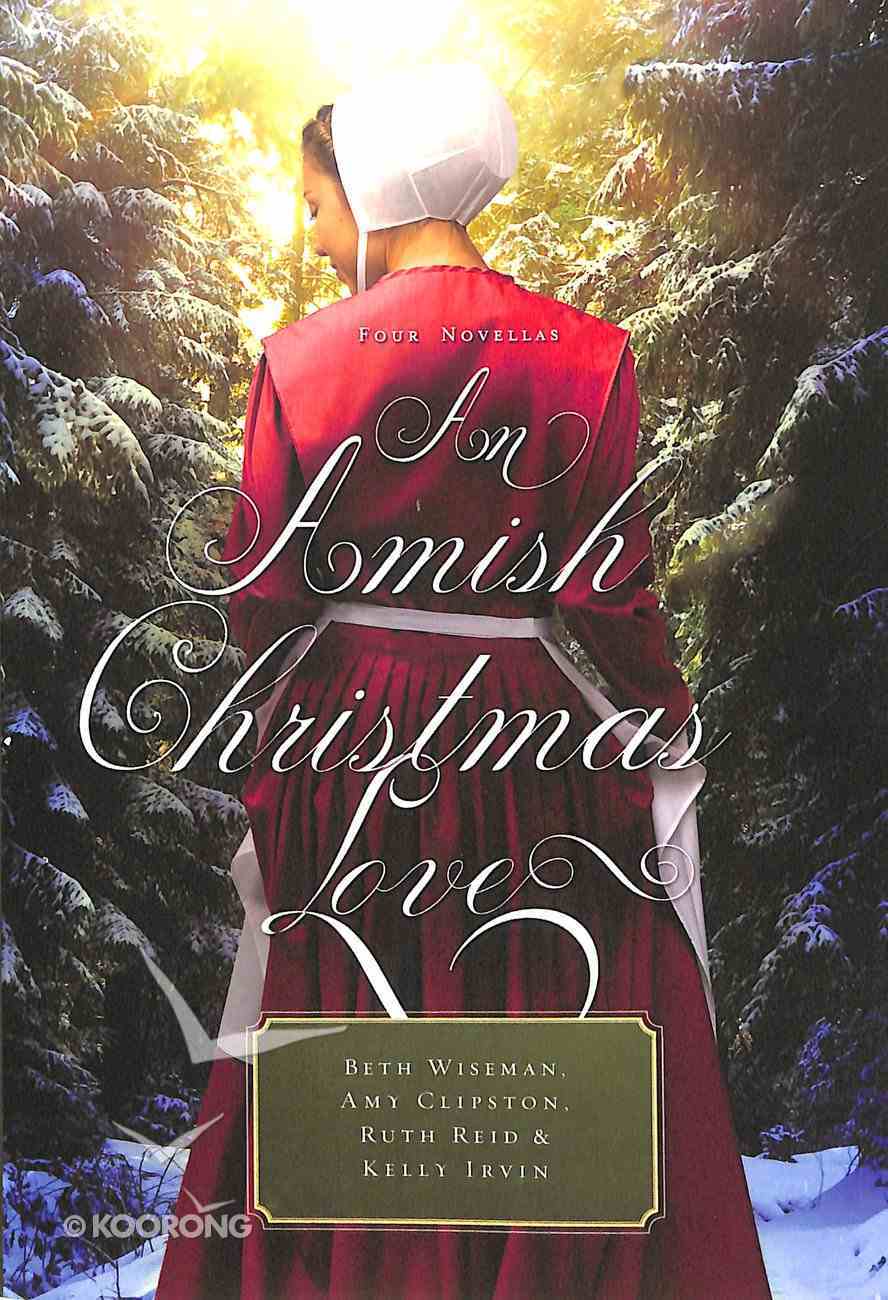 : Winter Kisses by Beth Wiseman Three generations of Stoltzfus women are all living under the same roof. At twenty-five, Naomi has never been married, and both her mother, Barbara, and her grandmother, Ruth, have recently been widowed....

5 available
Expected to ship within 11 hours from Australia.
Learn More
Free Shipping
for orders over $99.


Three generations of Stoltzfus women are all living under the same roof. At twenty-five, Naomi has never been married, and both her mother, Barbara, and her grandmother, Ruth, have recently been widowed. Each nursing broken or lonely hearts, they also each have potential suitors. When a storm on Christmas Eve forces the three couples to take shelter in the basement of the Stotlzfus homestead, secrets are revealed, hearts are opened, and all three potential grooms drop to their knees for very different reasons-a proposal, a prayer, and an epiphany.


The Christmas Cat by Amy Clipston


Emma Bontrager is spending her first Christmas alone after her husband of 45 years, Henry, passed away in July. Although the Amish don't normally allow animals in their homes, a big, fat, orange barn cat keeps coming into Emma's house. She shoos the cat away, but it continues to appear in her house, settling on Henry's favorite wingchair. But the cat isn't the only Christmas visitor: a group of young people help bring the Christmas spirit to Emma, reminding her that love and hope abide.


As a young man enjoying his rumspringa, David Byler gave his heart to an Englisch girl, but he eventually realized he couldn't give up his Plain faith and family for her, so he let her go. He's found a new love in his Bee County Plain community, Molly Shrock. Molly has been patient, waiting for the man she loves to love her back. Just as he is ready to propose, David makes a startling discover: Bobbie McGregor, his Englisch love, is back. Will Molly's prayers for a Christmas love be answered?


Home for Christmas by Ruth Reid


When a misdirected GPS sends Ellie Whetstone to the wrong address, she inadvertently finds herself breaking into the home of Amish man, Ezra Mast. Ellie hopes to fix up the house left by her aenti and sell it quickly, but a series of run-ins with Ezra and his young daughter have her questioning whether a hasty sale is the right move. Could this new place with its slower pace be the right home for Ellie?

Ruth Reid is a full-time pharmacist who lives in Florida with her husband and three children. When attending Ferris State University School of Pharmacy in Big Rapids, Michigan, she lived on the outskirts of an Amish community and had several occasions to visit the Amish farms. Her interest grew into love as she saw the beauty in living a simple life.