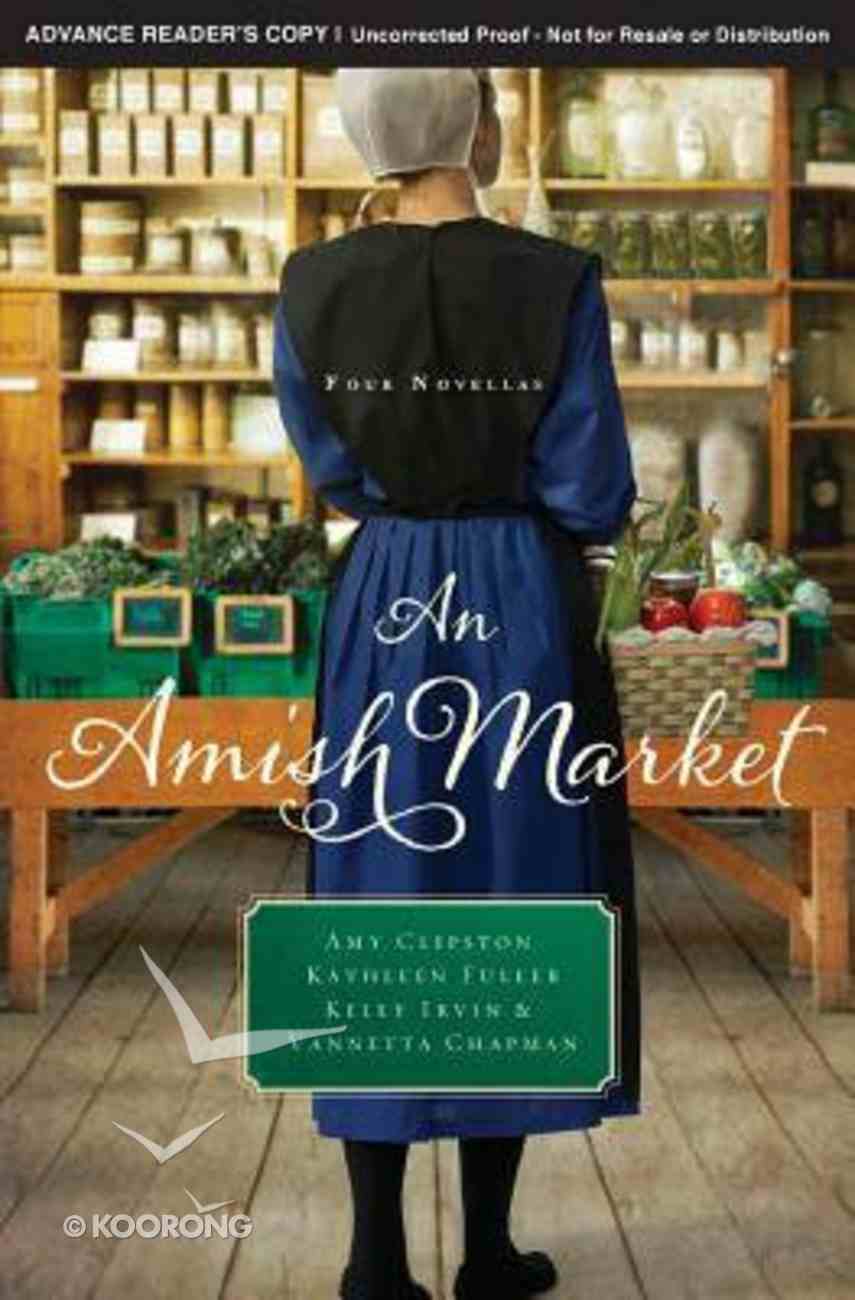 : Spend a peaceful day among the Amish in their quaint town shops. Love Birds by Amy Clipston Seth always thought of Ellie as his friend's little sister. But now he sees her as much more. ...

4 Available
Expected to ship within 9 hours from Australia.
Learn More
Free Shipping
for orders over $99.

:
Spend a peaceful day among the Amish in their quaint town shops.


Seth always thought of Ellie as his friend's little sister. But now he sees her as much more.


While Ellie Lapp and her mother are still mourning the loss of her brother, Seth, Ellie starts working at one of the gift shops in town to help with finances.


Lloyd Blank was one of Seth's friends. His hobby is carving wooden birds, but his father disapproves and expects him to take over the family farm someday. Ellie sees the beauty in Lloyd's creations and insists Lloyd sell the creations in the gift shop where she works. As Ellie and Lloyd spend more time together, they begin to develop feelings for one another, but she accidentally betrays his trust. Will she lose any hope of a future with him?


A Bid for Love by Kathleen Fuller


Hannah Lynne's heart is on the market. She just hopes Ezra's is the highest bid.


Every week, Hannah Lynne brings her home-churned butter to the local market. And every week Ezra stops by to purchase some. Hannah Lynne knows not to read too much into it-Ezra is a confirmed bachelor and barely even glances her way, despite any hope to the contrary. But when Ezra bids an exorbitant amount to win the quilt she had her heart set on, Hannah Lynne can't stop her heart from taking over her mind. Could Ezra finally be in the market for love?


Sweeter Than Honey by Kelly Irvin


More can be found at the Amish combination store than honey and baked breads.


Shattering a jar of pickled beets wasn't the impression Isabella hoped to make on her first trip to the local Combination Store of Bee County, Texas. But as embarrassed as she was by the accident, she didn't think it warranted the frosty reaction from the handsome but standoffish manager of the store, Will Glick. As she soon learns, though, Will's heart has been broken one too many times. And now, for some reason, Isabella finds herself determined to be the one to repair that broken heart and renew his faith in love.


Love in Store by Vannetta Chapman


It's never too late for love, but danger could spoil the heart's plans.


Stella Schrock, 50, has never married. She works at the Old Mill in Nappanee, Indiana, leading tours of guests through the property and also working in the bakery. David Yutzy, 52, is a recent widower, and a new employee at the Mill. When strange happenings begin occurring around the town, it appears as if someone wants to close the Mill. But who? And why?


Stella and David decide to work together to solve the mystery of what is happening at the Old Amish Mill, and in the process they find that God has more in store for their future than they would ever have dreamed possible.

Vannetta Chapman is author of the best-selling novel "A Simple Amish Christmas". She has published over one hundred articles in Christian family magazines, receiving over two dozen awards from Romance Writers of America chapter groups. She discovered her love for the Amish while researching her grandfather's birthplace of Albion, Pennsylvania. C