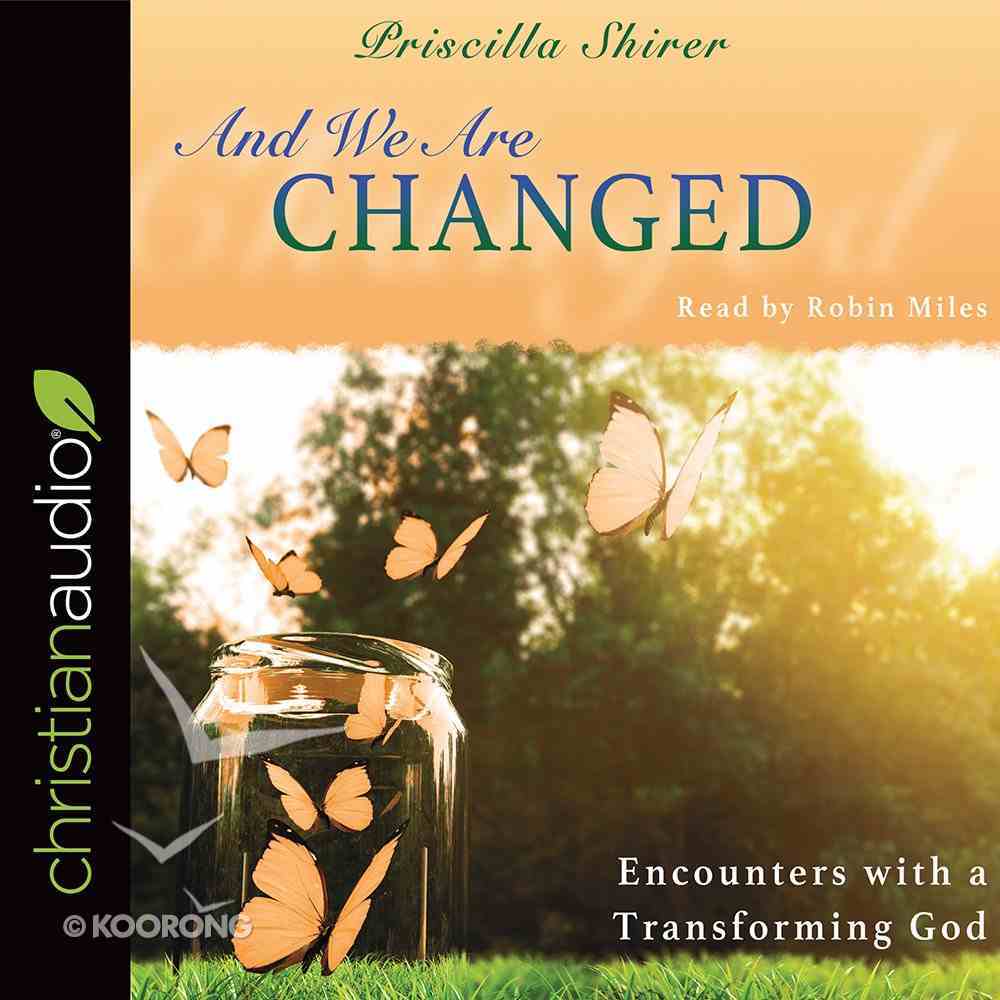 And We Are Changed: Encounters With a Transforming God (Unabridged, 5 Cds)

One in a Million: Journey to Your Promised Land (Unabridged, 6 Cds)
Priscilla Shirer
CD

Birthing the Miraculous: The Power of Personal Encounters With God to Change Your Life and the World (Unabridged, 6 Cds)
Heidi Baker
CD

Raise Your Voice: Why We Stay Silent and How to Speak Up (Unabridged, 5 Cds)
Kathy Khang
CD