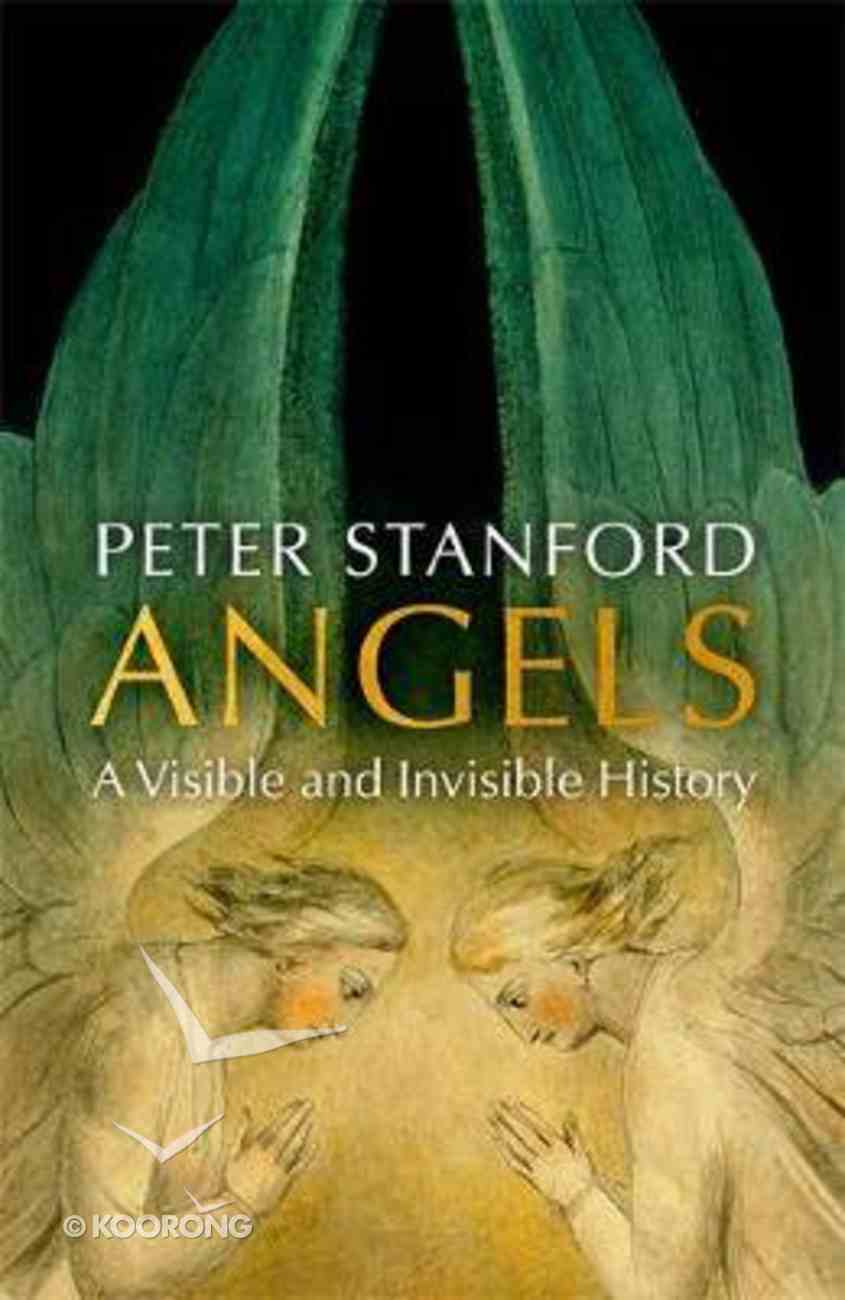 Angels: A Visible and Invisible History

'In a 2016 poll, one in 10 Britons claimed to have experienced the presence of an angel, while one in three remain convinced that they have a guardian angel. These are huge numbers and mean that, on some counts, angels...

Faitheism: Why Christians and Atheists Have More in Common That You Think
Krish Kandiah
Pb (Larger)

The Hum of Angels: Listening For the Messengers of God Around Us
Scot McKnight
Paperback

'In a 2016 poll, one in 10 Britons claimed to have experienced the presence of an angel, while one in three remain convinced that they have a guardian angel. These are huge numbers and mean that, on some counts, angels are doing better than God.' In the secular, sceptical, scientific post-Christian world of the West, these statistics reveal that many of us still believe in angels. The same survey even reports that one in six atheists may rule out God but accept angels. But what are angels, and what is their basis, their history and their continuing role in the great faiths, and beyond their walls? Are they a symbol of God's concern, nothing more than a metaphor, part of the poetry of religion, created to illuminate a deeper truth about human existence and the universe? Or are they something more challenging - real, if not quite flesh and blood? In Angels, his latest investigation into the history, theology and cultural significance of religious ideas, author, broadcaster and biographer Peter Stanford explores these questions in an often very personal journey into the history and current cult of these familiar heavenly creatures. 'I grew up with guardian angels,' he begins. 'Mostly they inhabited the sleep-inducing cadences of my night-time prayers, repeated from under a candlewick bedspread in my Catholic home near Liverpool, while gazing up at the "holy picture" of Jesus on the wall with his copiously bleeding heart. "Angel of God, My guardian dear, To whom his love commits me here, Ever this day be at my side, To light and guard, To rule and guide. Amen". Today, if I was approached today by a pollster and asked if I believed in guardian angels, what would I say? Probably something mealy-mouthed such as, "what do you mean by believe?" Because this is inexact territory and an invisible world.''There is no better navigator through the space in which art, culture and spirituality meet than Peter Stanford.' - Cole Moreton, The Independent on Sunday'Peter Stanford has a gift for taking theological complexity and running with it. An excellent story-teller with a grasp of the oddities of human judgement.' - Piers Plowright, Camden New Journal
-Publisher

Peter Stanford is a full-time freelance writer and broadcaster. He is a regular contributor to the Independent on Sunday, Independent, Observer and the Daily Mail and has written many books on Catholicism. He has presented and produced award-winning radio and television programmes and series, including three adaptations of his own books and was the Editor of the Catholic Herald.