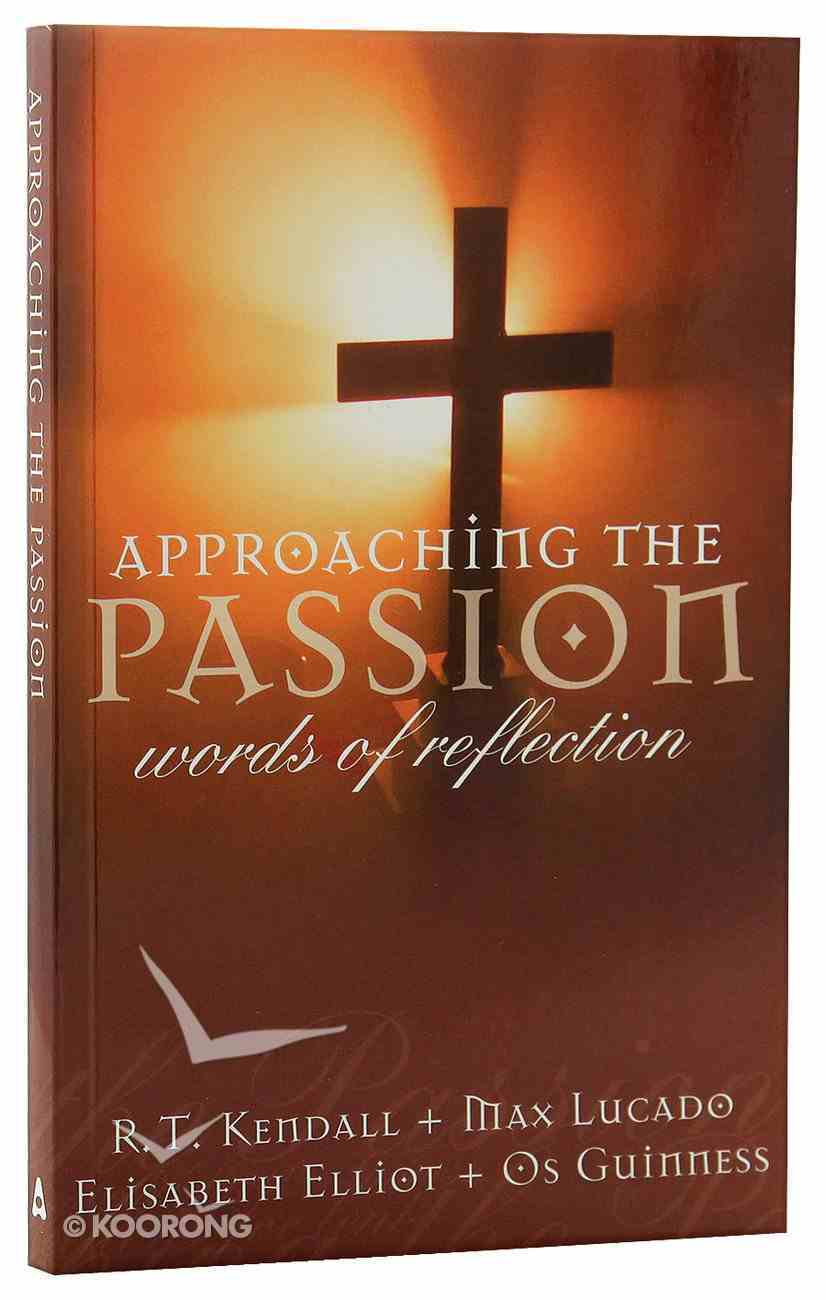 This book features ten short chapters from a diverse array of respected authors, each addressing key lenten themes such as forgiveness, the holy life, and being faithful. Each chapter includes reflection questions. Contributors include Max Lucado, Elisabeth Elliot, Os Guiness,...

Max Lucado, Os Guiness, Elisabeth Elliot and others address key issues such as forgiveness, the holy life, and keeping faithful. Their profound reflections from modern classics have been carefully selected for this study guide. Each chapter has added questions to aid you in applying these truths to your situation. Suitable for individuals or groups at any time, it is particularly appropriate for Lent as it focuses on traditional Lenten themes and takes us to the cross - a place of repentance, reflection, and rededication. This will help you examine your spiritual life and strengthen you in your walk with God.
-Publisher