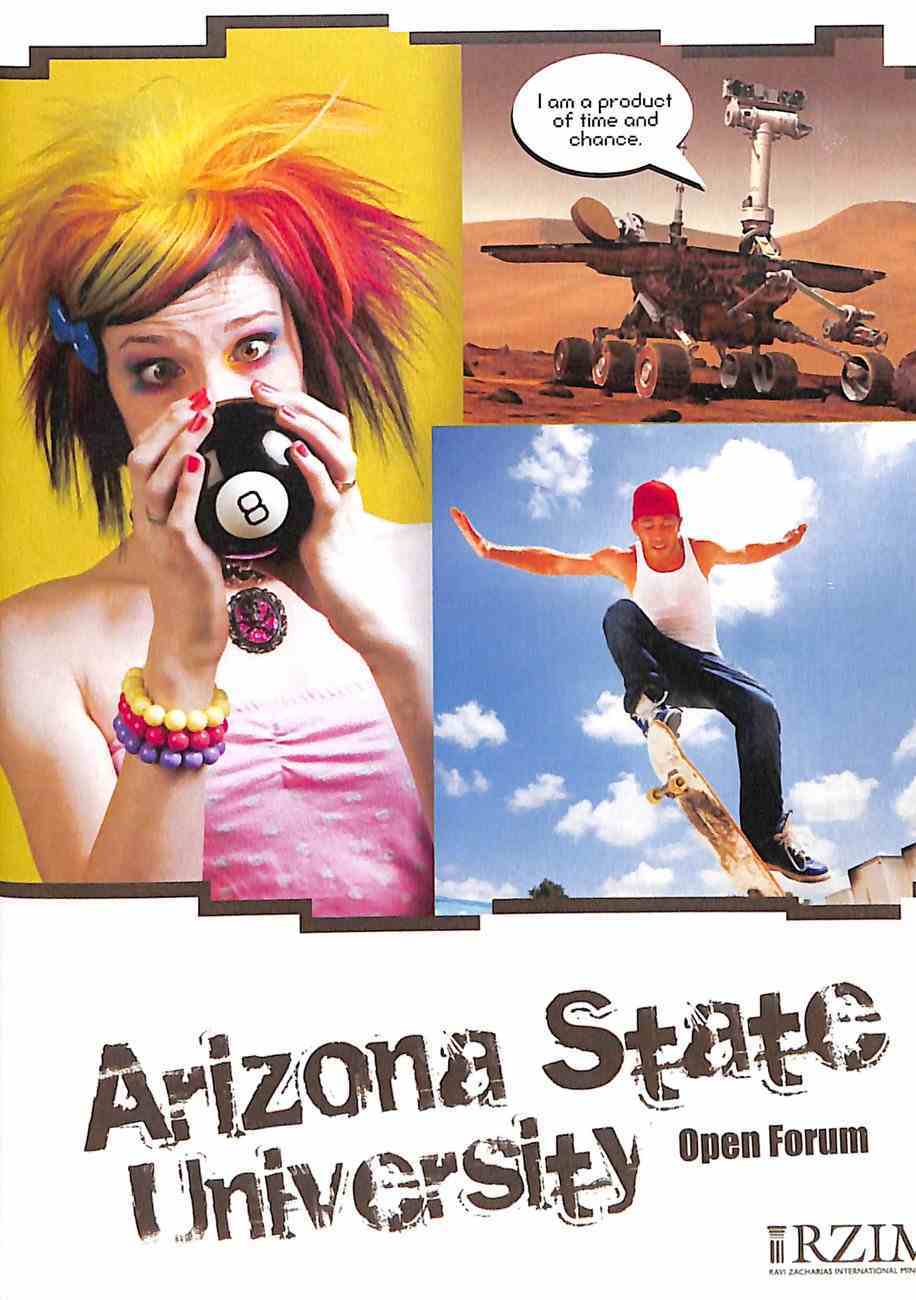 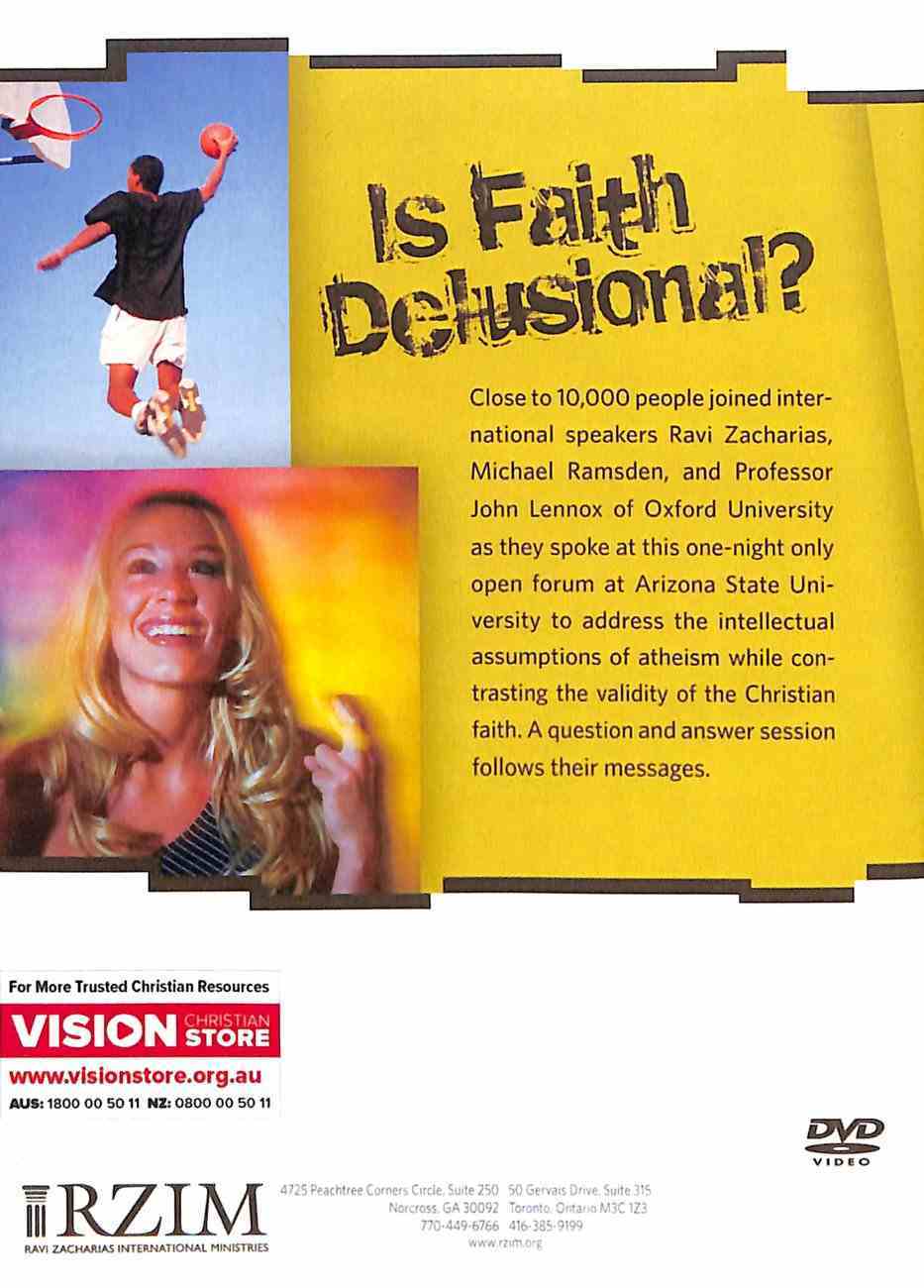 Who Are You God?
Ravi Zacharias
DVD

The Making of a Godly Man
Ravi Zacharias
DVD

The Mind and Heart in Search of Answers: A Christian Response to the Questions of Origin, Meaning,
Ravi Zacharias, Louw Alberts, David L Block
DVD

Empowered By Praise: How God Responds When You Revel in His Glory (2 DVD Set)
Michael Youssef
DVD

You Want Me to Do What? (3 DVD Set)
Michael Youssef
DVD