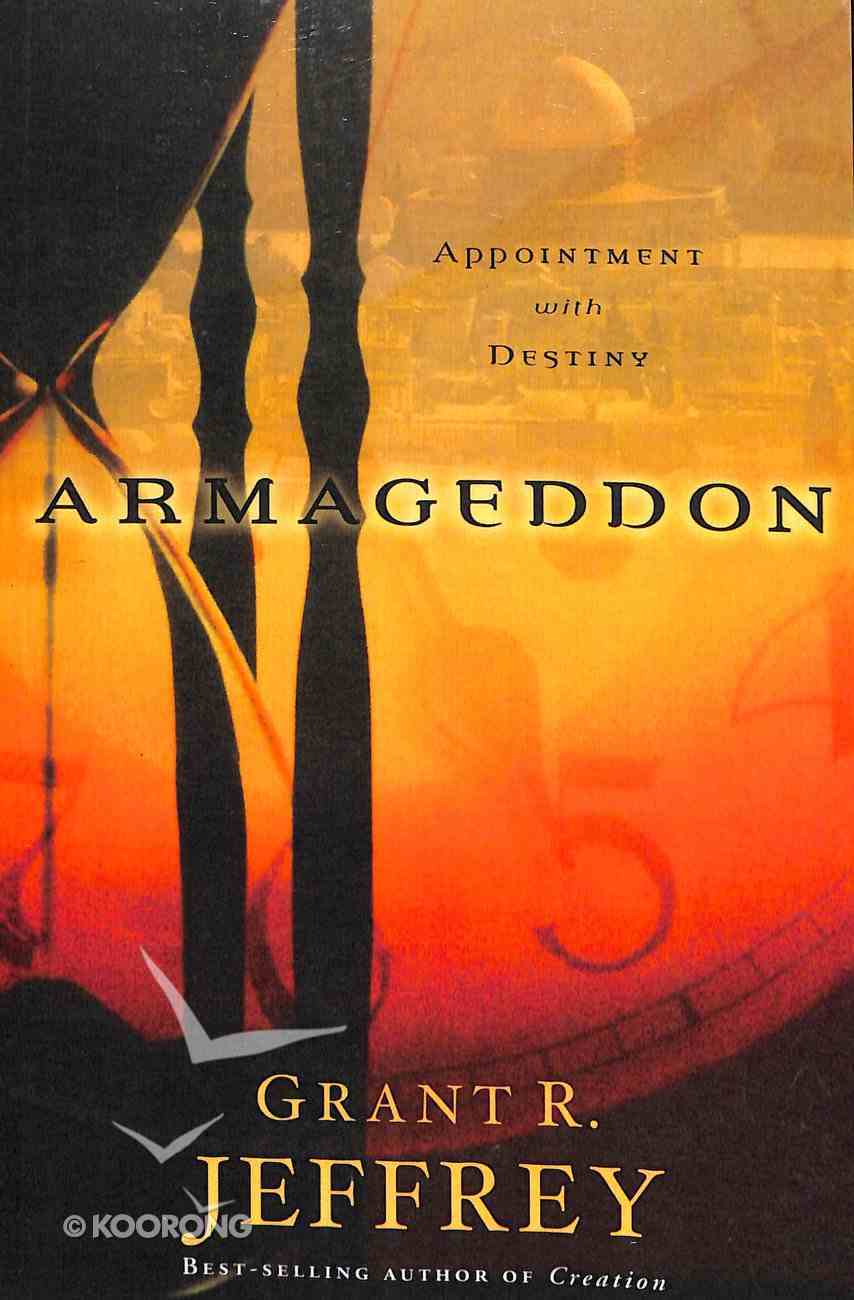 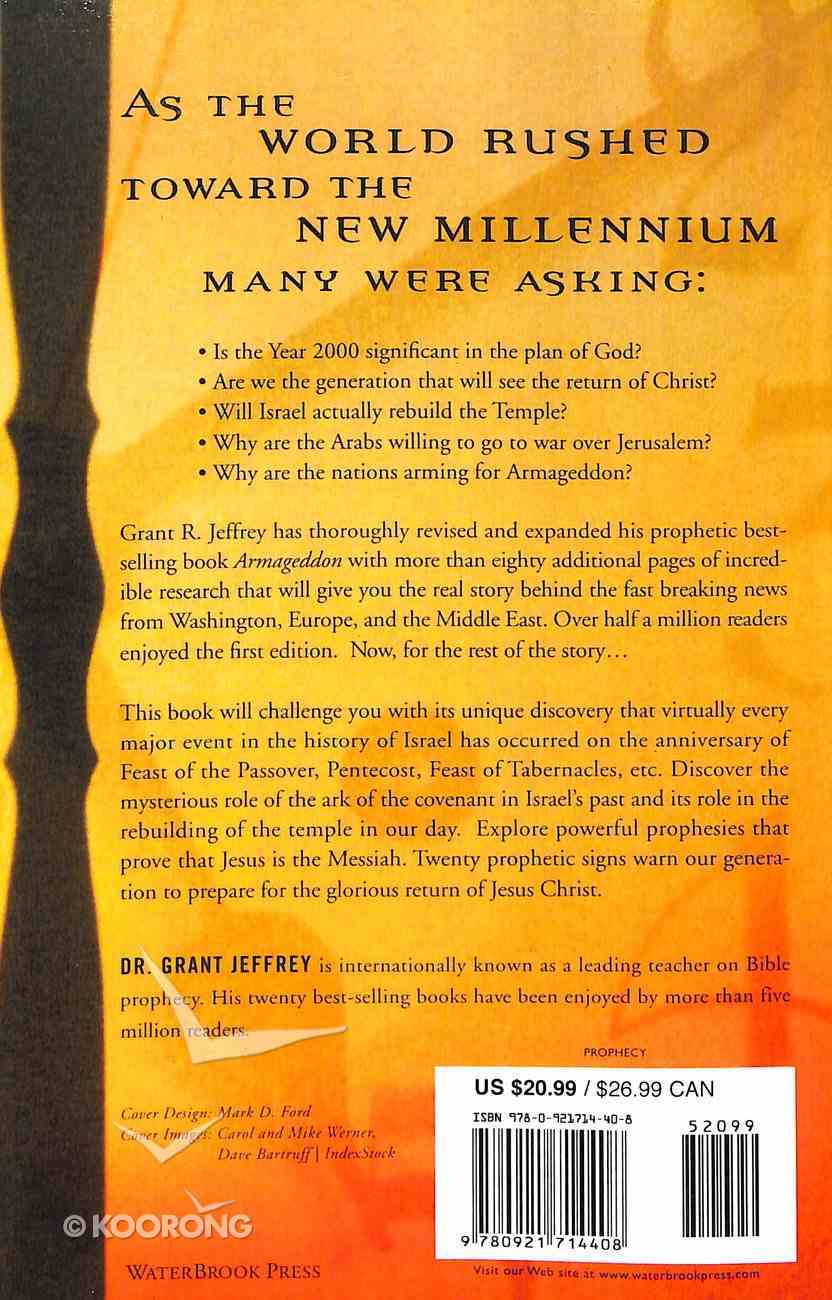 The New Temple and the Second Coming
Grant Jeffrey
eBook

End Time Delusions: The Rapture, the Antichrist, Israel, and the End of the World
Steve Wohlberg
Paperback

Introduction ^1. The Precision of Prophecy ^2. Daniel's Seventy Weeks: Israel's Time of Visitation ^3. Ezekiel's Vision of the Rebirth of Israel in 1948 ^4. The Appointed Feasts ^5. The Fasts of Mourning ^6. Feast of Trumpets, Day of Atonement, and Feast of Tabernacles ^7. Russia's Day of Destruction in Israel ^8. The Rebuilding of the Temple ^9. The Prophetic Role of the Ark of the Covenant ^10. The Second Exodus, from Russia ^11. The Rapture: The Hope of the Church ^12. The Antichrist and the Revival of the Roman Empire ^13. God's Prophetic Time Cycles ^14. Does Prophecy Reveal the Time of Israel's Final Crisis?^15. Prophetic Time Indications ^16. Prophetic Signs of the Second Coming ^17. Further Signs the End is Near ^18. Your Personal Appointment with Destiny ^Appendix A. The 36o-Day Prophetic Year of the Bible ^Appendix B. The Date of Christ's Nativity, Ministry, and Crucifixion ^^Selected Bibliography ^Ministry, and Crucifixion ^Selected Bibliography ^
-Publisher

As the world rushed toward the new millennium, many were asking: ^-Is the Year 2000 significant in the plan of God?^-Are we the generation that will see the return of Christ?^-Will Israel actually rebuild the Temple?^-Why are the Arabs willing to go to war over Jerusalem?^-Why are the nations arming for Armageddon? ^Grant R. Jeffrey has thoroughly revised and expanded his prophetic best-selling book "Armageddon" with more than eighty pages of incredible research that will give you the real story behind the fast breaking news from Washington, Europe, and the Middle East. Over half a million readers enjoyed the first edition. Now, for the rest of the story... ^This book will challenge you with its unique discovery that virtually every major event in the history of Israel has occurred on the anniversary of Feast of the Passover, Pentecost, Feast of Tabernacles, etc. Discover the mysterious role of the ark of the covenant in Israel's past and its role in the rebuildin
-Publisher

Grant R. Jeffrey is an internationally known author of more than 20 bestsellers and the editor of the Marked Reference Prophecy Study Bible. Recognised as one of the world's leading teachers of prophecy and an intelligent defence of the Christian faith, Jeffrey appears frequently on television and radio throughout the world. He studied at Philadelphia College of the Bible before entering the business world. Later he earned his masters and Ph.D. degrees in biblical literature from Louisiana Baptist University. He and his wife, Kaye, live near Toronto where they serve in full-time ministry.- Publisher.

The End: A Complete Overview of Bible Prophecy and the End of Days
Mark Hitchcock
Paperback

The Power of Prophetic Vision: How to Turn Your Dreams Into Destiny
Joan Hunter
Paperback