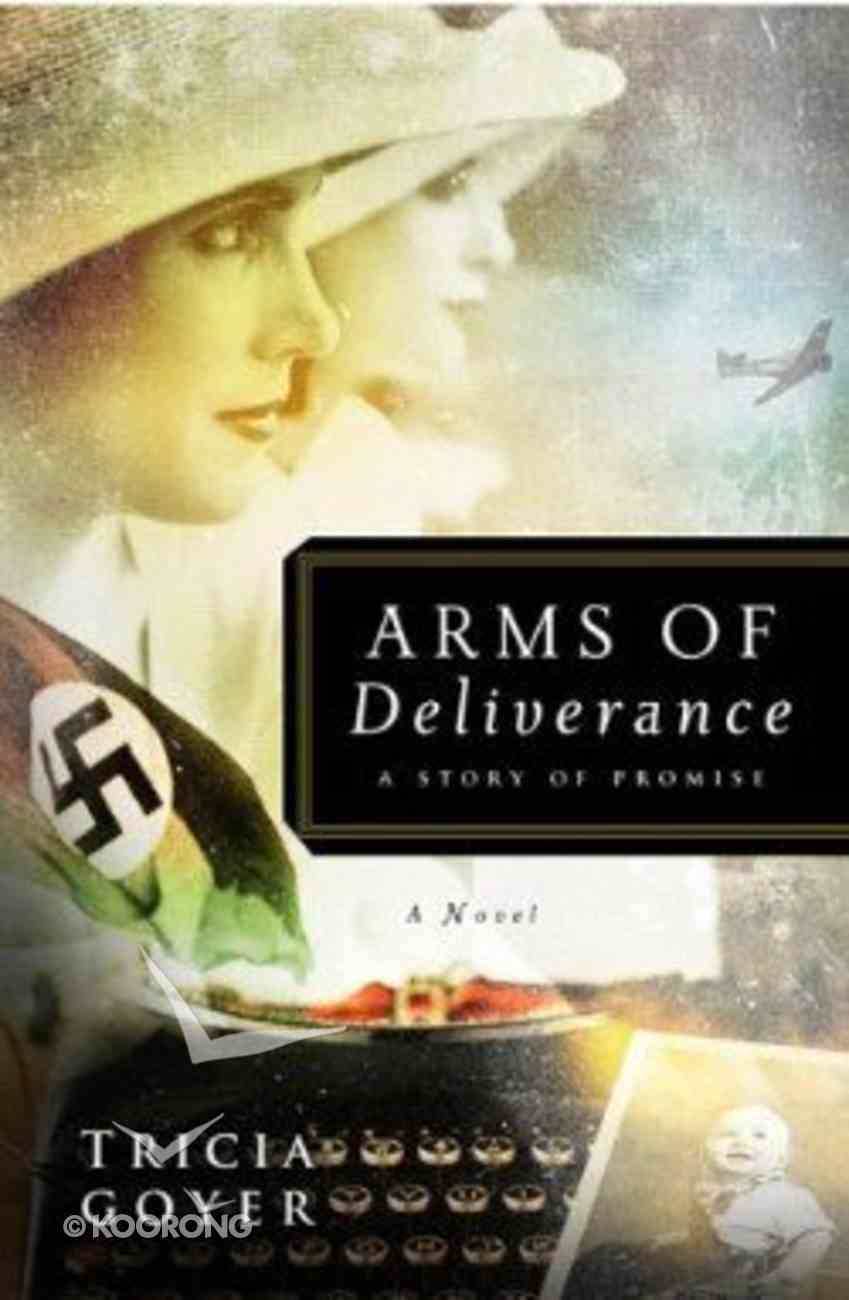 The fourth and final novel in this exhilarating series capturing the tales of men and women swept into World War II. Two friends, Mary and Lee, land similar reporting jobs at the New York Tribune on the eve of the...

The fourth and final novel in this exhilarating series capturing the tales of men and women swept into World War II. Two friends, Mary and Lee, land similar reporting jobs at the New York Tribune on the eve of the war’s outbreak and soon they become competitors. Mary’s coverage of a bombing raid over Germany leads to a plane wreck and an adventurous escape attempt from across enemy lines. And when Lee hears of Mary’s plight, she bravely heads to war-torn Europe in an effort to help rescue her friend. Will there be enough time for diplomacy or will war get the best of everyone?
-Publisher

Europe, 1944. Katrine, a Belgian Jew, is so successful in her attempt to pass as an Aryan that she finds herself dating a Nazi officer. Having convinced him of her genetic purity, the officer sends her to stay at a Lebensborn home- a Nazi breeding program in which children are raised and indoctrinated by the state. Meanwhile, rival American reporters Mary and Lee land assignments on the frontlines of war-torn Europe- Lee joins troops sailing for Normandy, while Maryrs" s destiny lies in the cramped quarters of a B-17 bearing down on Berlin. Before the presses roll, their lives will be indelibly marked by a caring American navigator, brave French resistors, and a maniacal Nazi officer." Arms of Deliverance" is a story of unexpected redemption.
-Publisher

Arms of Deliverance is the fourth and final chapter in the thrilling World War II series. Mary and Lee have gone from best friends to competing WWII journalists, but a bombing raid gone wrong puts Mary's life at risk and sends Lee on a heroic rescue attempt through the fierce teeth of combat. Then, amidst an adventurous struggle for freedom, they uncover the story of the unspeakable Lebensborn atrocity.

With equal doses of adrenaline and poignancy, Tricia Goyer's storytelling brings well-crafted characters to life in a graphically authentic World War II setting. She places readers not only behind enemy lines into the heat of battle, but also deep into the innermost sanctuary of the human heart.