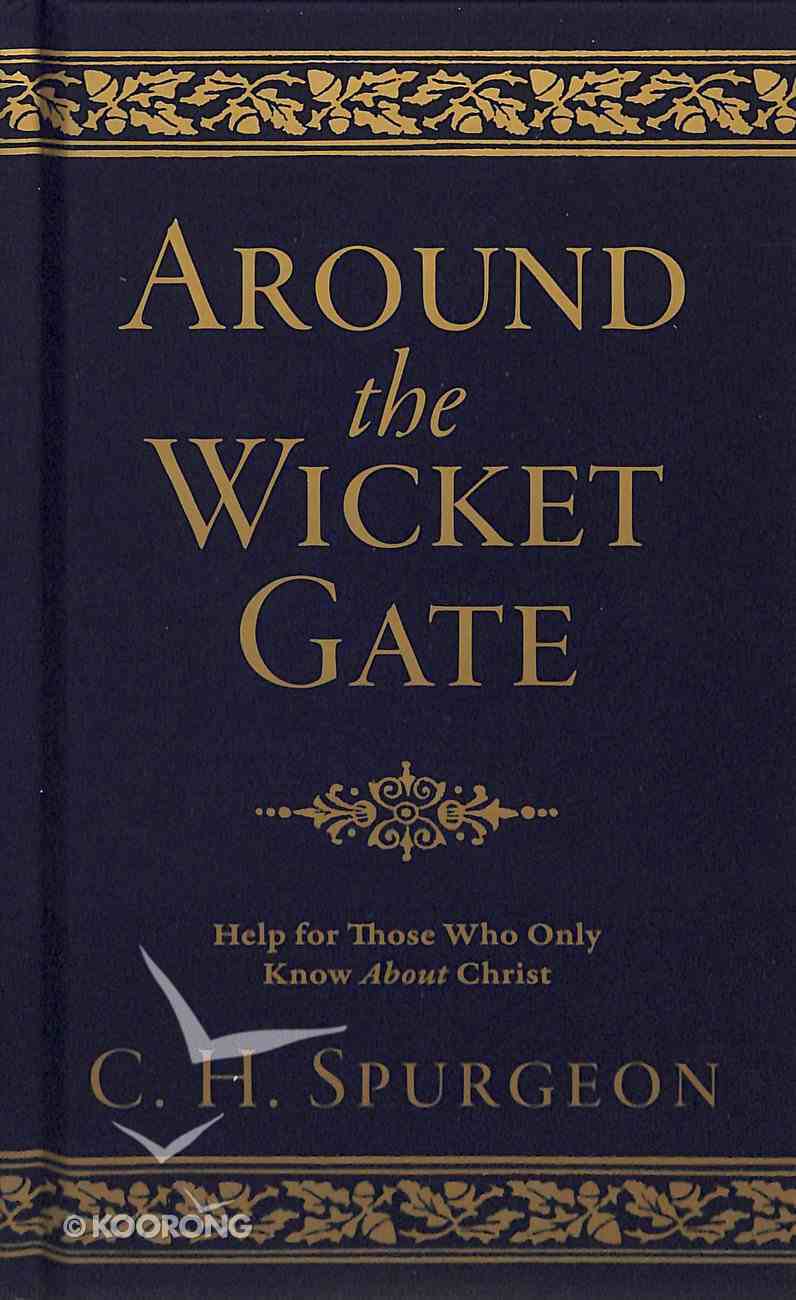 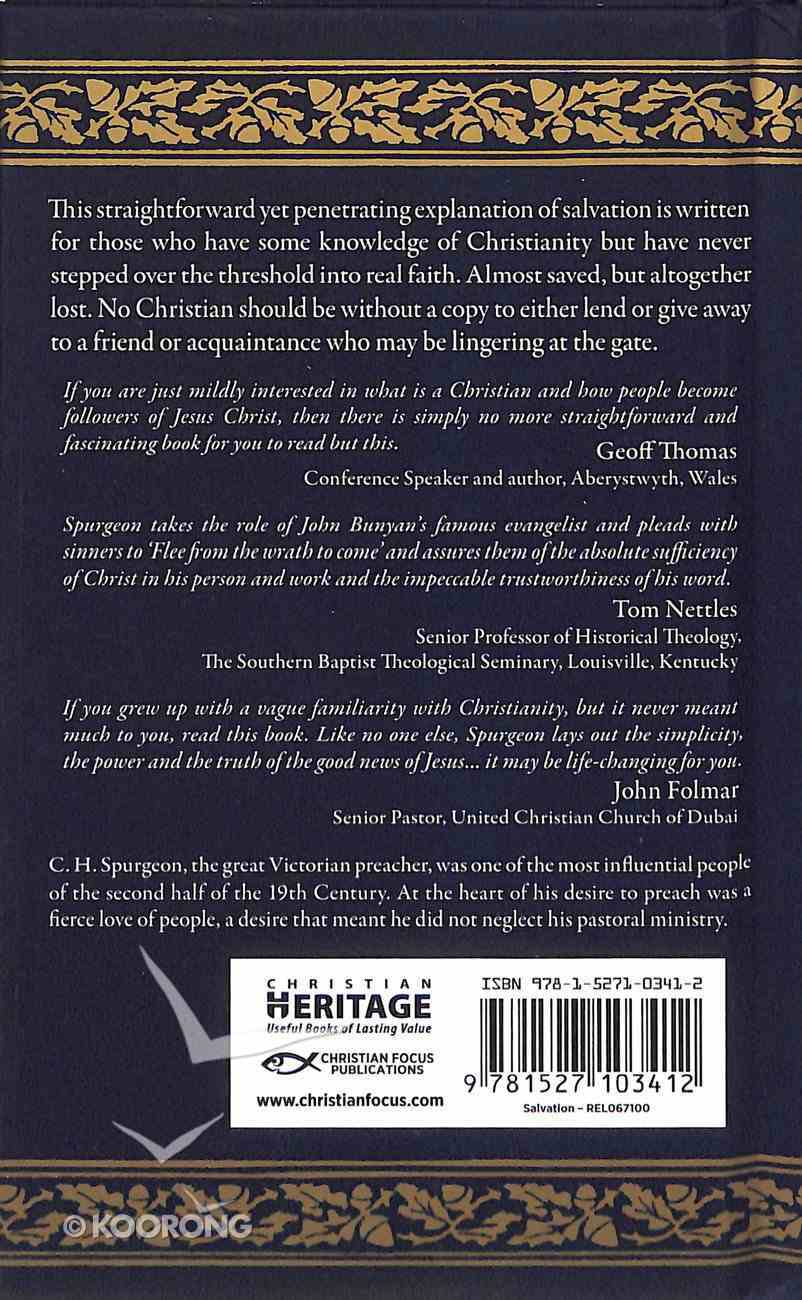 Around the Wicket Gate: Help For Those Who Only Know About Christ

: The greatest of all tragedies must be that of the person who dies just outside the gate of life. They are standing, as it were, just outside the wicket gate to the church grounds - seeing the beauty of...

Around the Wicket Gate: Help For Those Who Only Know About Christ (Ch Spurgeon Signature Classics Series)
Charles H Spurgeon
Paperback

Sermons on the Passion of Christ
Charles H Spurgeon
eBook

Sermons on the Prayers of Christ
Charles H Spurgeon
eBook

:
The greatest of all tragedies must be that of the person who dies just outside the gate of life. They are standing, as it were, just outside the wicket gate to the church grounds - seeing the beauty of the building, knowing the people going in - but not stepping over the threshold themselves. Almost saved but altogether lost.


This is a book of immeasurable value to those who have some knowledge of the Christian Faith but who are resisting God's call to commit their lives to him. No Christian should be without a copy, to either lend or give away to a friend or acquaintance who may be lingering at the gate.


Around the Wicket Gate is written in Spurgeon's unique style - sharp, penetrating, and easily readable. One of the most quoted preachers of modern times, his sermons have proved to be a blessing to millions. For someone thinking about Christianity, who has yet to accept Christ as their saviour, reading this book could help them towards the most important step they ever take.