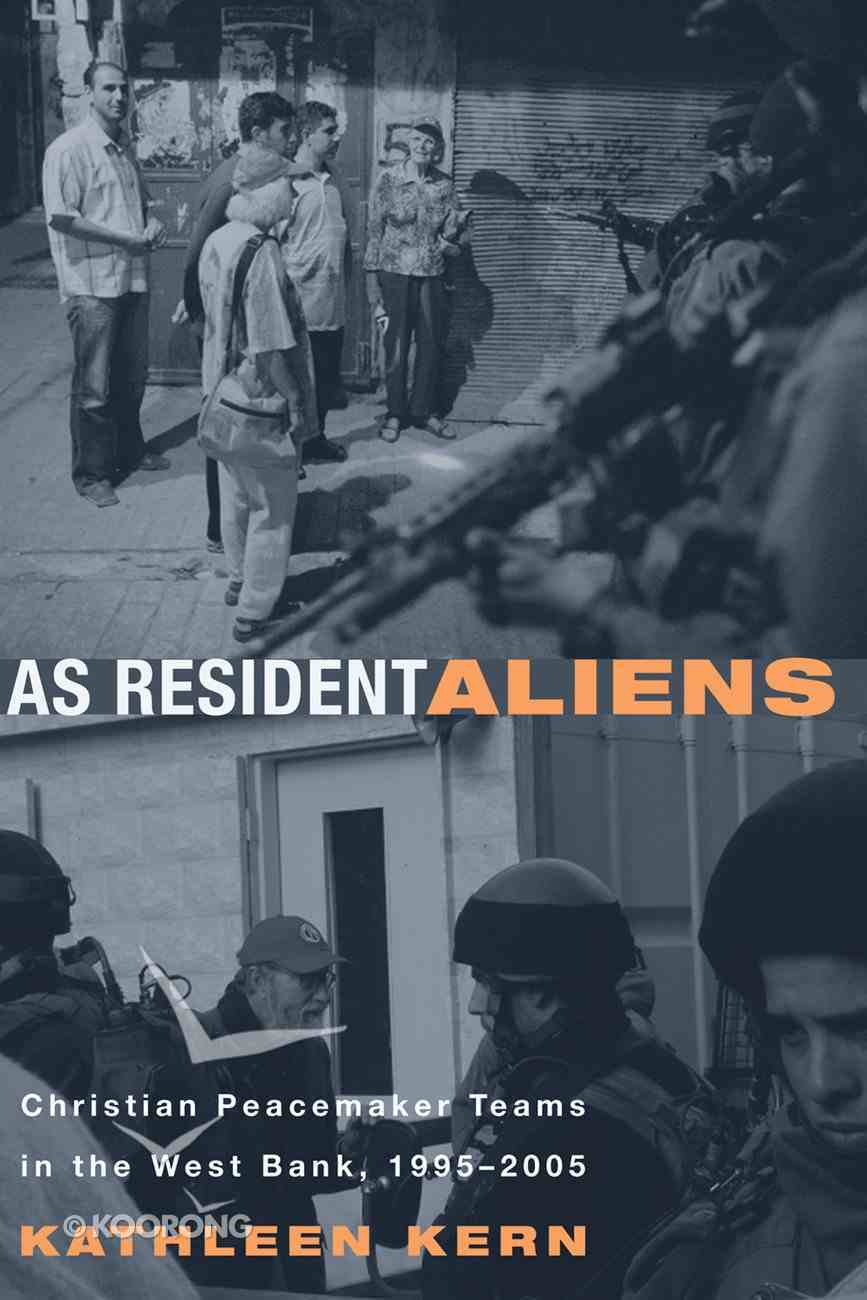 "As the crucifixes drenched with Jewish blood drop from our hands, we stand impotent and wordless before this tragedy of Israel and Palestine ... In the name of the crucified Messiah, we must struggle against the conditions which make history...

Rule of Faith, the - a Guide (#20 in Cascade Companions Series)
Everett Ferguson
eBook

"As the crucifixes drenched with Jewish blood drop from our hands, we stand impotent and wordless before this tragedy of Israel and Palestine ... In the name of the crucified Messiah, we must struggle against the conditions which make history a trail of crucifixions. Only then, in solidarity with Jews and Palestinians, can we dream of Messianic times, of a shalom without victims." With these words, theologian Rosemary Radford Reuther laid out the pitfalls for Christians entering the arena of the Palestinian-Israeli conflict. Nevertheless, in 1995, a small cohort of pacifist Christians decided to paddle against the currents of history, against the crusades, pogroms, and colonial enterprises of their co-religionists, toward that goal of "a shalom without victims." Setting up a project in the West Bank city of Hebron, over the next ten years Christian Peacemaker Teams forged relationships with Palestinians, Israelis, and internationals who were resisting the Israeli military occupation of Palestine. As "resident aliens" (See Exodus 23:9) they have sojourned in the Holy Land to support Palestinians and Israelis who reject violence as a means of solving the conflict, who think that one nation has no right to subjugate and exploit another, and who believe all the residents of the region are entitled to the same, exactly the same, human rights. This book charts the growth of CPT in Palestine, how it adapted to changing political conditions, spread to locations outside of Hebron, and developed networks with activists throughout Palestine and Israel.
-Publisher

Kathleen Kern has worked for Christian Peacemaker Teams since 1993, serving on assignments in Haiti; in Washington DC; in the West Bank city of Hebron; in Chiapas, Mexico; in South Dakota; in Colombia; and in the Democratic Republic of Congo. Kern's articles and essays have appeared in Tikkun magazine and in the Baltimore Sun. Her chapter describing the work of CPT, From Haiti to Hebron with a Brief Stop in Washington, D.C.: The CPT Experiment, appeared in From the Ground Up: Mennonite Contributions to International Peacebuilding (Oxford University Press, 2000).