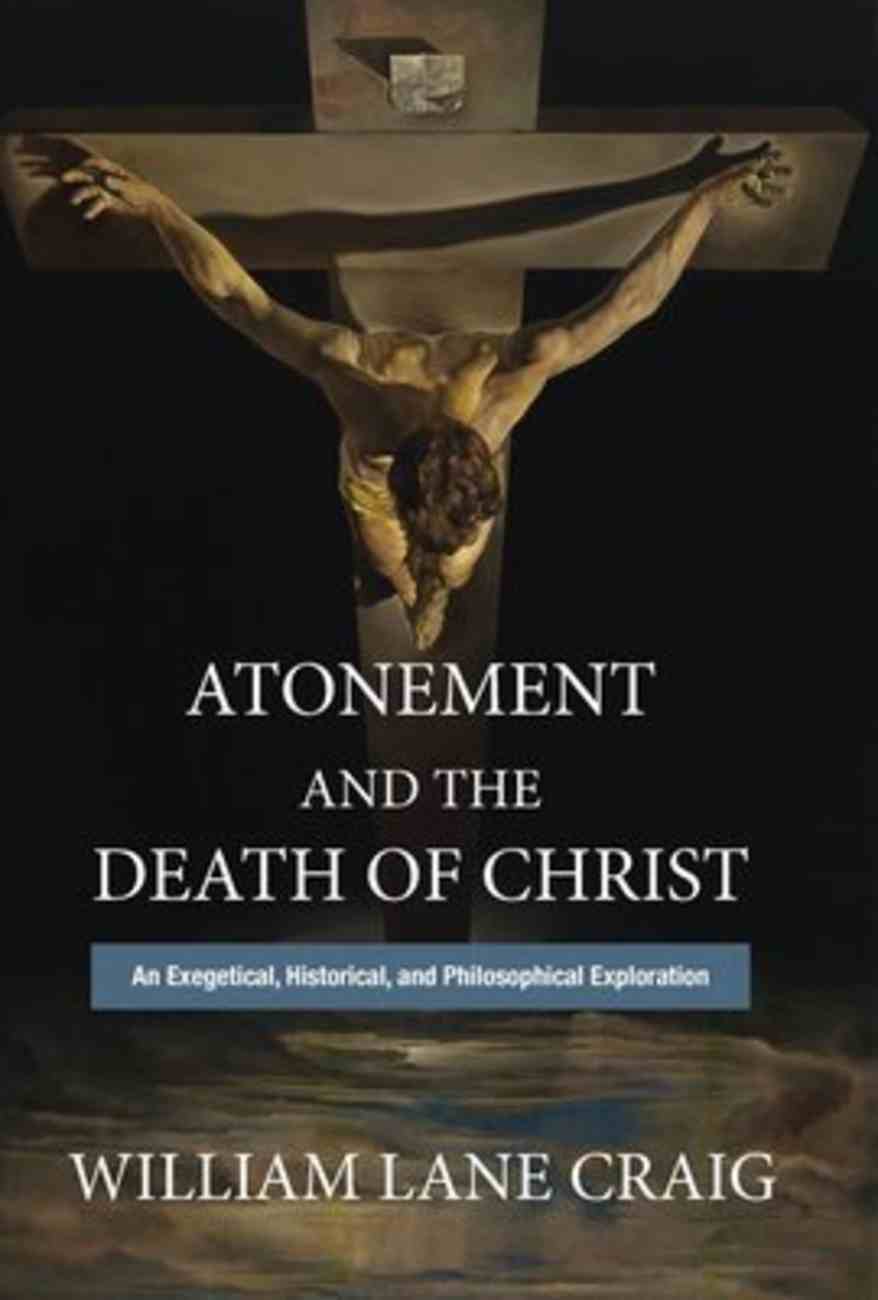 Atonement and the Death of Christ: An Exegetical, Historical, and Philosophical Exploration

: Through his death on the cross, Christ atoned for sin and so reconciled people to God. New Testament authors drew upon a range of metaphors and motifs to describe this salvific act, and down through history Christian thinkers have...

:
Through his death on the cross, Christ atoned for sin and so reconciled people to God. New Testament authors drew upon a range of metaphors and motifs to describe this salvific act, and down through history Christian thinkers have tried to articulate various theories to explain the atonement. While Christ's sacrifice serves as a central tenet of the Christian faith, the mechanism of atonement-exactly how Christ effects our salvation-remains controversial and ambiguous to many Christians.


In Atonement and the Death of Christ, William Lane Craig conducts an interdisciplinary investigation of this crucial Christian doctrine, drawing upon Old and New Testament studies, historical theology, and analytic philosophy. The study unfolds in three discrete parts: Craig first explores the biblical basis of atonement and unfolds the wide variety of motifs used to characterize this doctrine. Craig then highlights some of the principal alternative theories of the atonement offered by great Christian thinkers of the premodern era. Lastly, Craig's exploration delves into a constructive and innovative engagement with philosophy of law, which allows an understanding of atonement that moves beyond mystery and into the coherent mechanism of penal substitution.


Along the way, Craig enters into conversation with contemporary systematic theories of atonement as he seeks to establish a position that is scripturally faithful and philosophically sound. The result is a multifaceted perspective that upholds the suffering of Christ as a substitutionary, representational, and redemptive act that satisfies divine justice. In addition, this carefully reasoned approach addresses the rich tapestry of Old Testament imagery upon which the first Christians drew to explain how the sinless Christ saved his people from the guilt of their sins.

Why Did Jesus Have to Die?
Jane Williams
Paperback