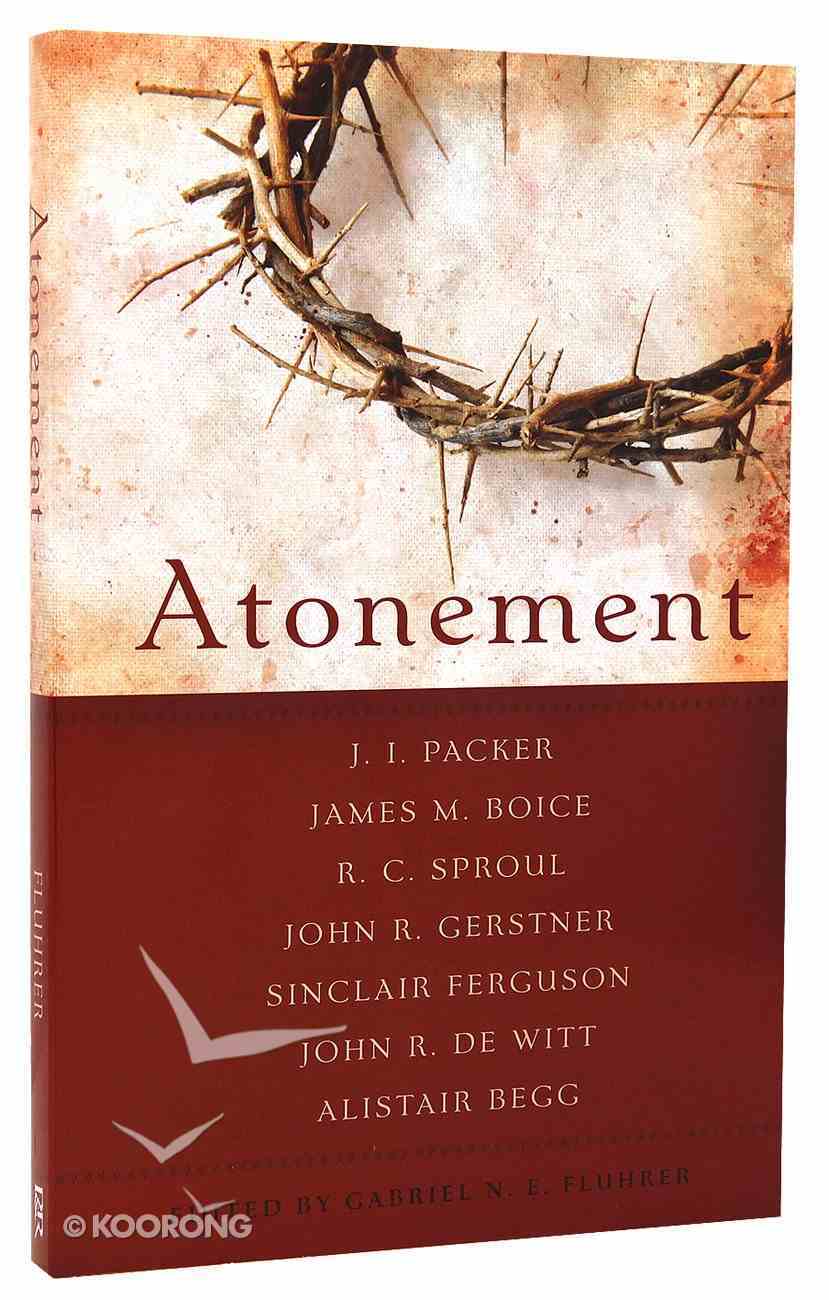 The doctrine of atonement is under debate. Evangelical publishing houses are releasing books that purport to change our understanding of this central Christian doctrine; church leaders are asking for the emphasis to change away from Christ as sin-bearer to Christ...

The doctrine of atonement is under debate. Evangelical publishing houses are releasing books that purport to change our understanding of this central Christian doctrine; church leaders are asking for the emphasis to change away from Christ as sin-bearer to Christ as exemplar of God's love (as if they need to be mutually exclusive ). What have some of the churches' best-known theologians and pastors to say on the matter? Published in conjunction with the Alliance of Confessing Evangelicals, this is a collecting of outstanding presentations on the Atonement from recent PCRT meetings--together they make a strong case for the Reformed view of Atonement, but this book doesn't just discuss points of theology; it also shows the implications of that theology and how to communicate it.

Specifically, it is about the blood of Jesus Christ's atonement. Atonement, a word coined by the sixteenth-century reformer and Bible translator William Tyndale, describes the solution to the offense toward God caused by human sin. It signifies the reconciliation and restoration between God and man provided by Christ's death. The entire message of salvation comes close to being encapsulated in this one word.
-Publisher

Gerstner has pastored several churches before accepting a professorship at Pittsburgh-Xenia Theological Seminary where he taught for over 30 years. A