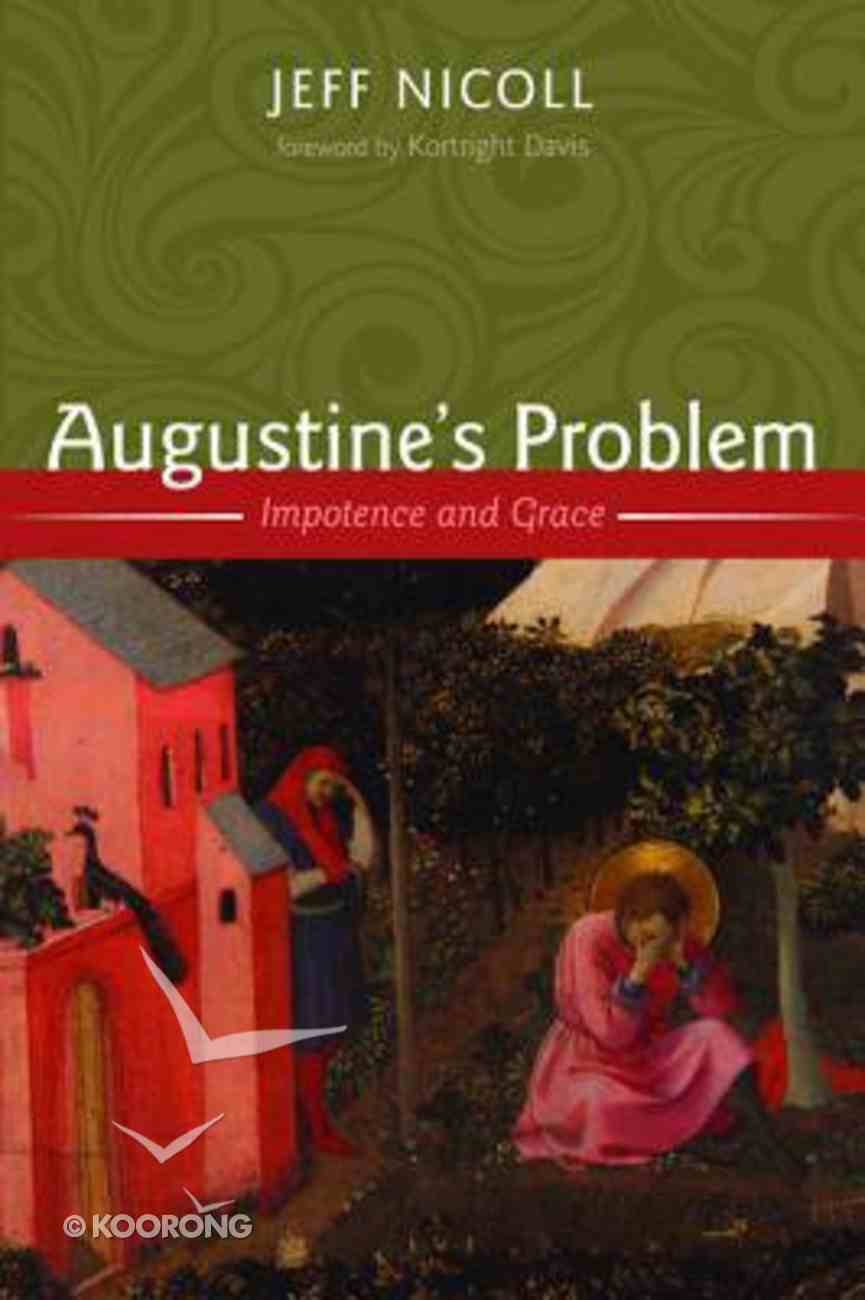 Augustine's Problem provides a new approach to St. Augustine's life and doctrine, hypothesizing that his problem was not sexual addiction but sexual impotence. For Augustine, the problem with sex was not the seductive nature of women, but the unpredictability of...

You Made Us For Yourself: Creation in St. Augustine's Confessions
Jared Ortiz
Hardback

The Meaning of Protestant Theology: Luther, Augustine, and the Gospel That Gives Us Christ
Phillip Cary
Paperback

Augustine's Problem provides a new approach to St. Augustine's life and doctrine, hypothesizing that his problem was not sexual addiction but sexual impotence. For Augustine, the problem with sex was not the seductive nature of women, but the unpredictability of desire, which can induce an unwanted erection or fail to provide one when even the mind would choose to have sex. He extends his personal incapacity to a general impotence of the will--we can never, without grace, choose any good. Just as the impotent man cannot work on his impotence, we cannot work on our salvation; only God can make a difference and predestines a tiny elect. The disobedience of the Garden is transferred to the disobedience of the male member, guaranteeing that the sin of Eden is transferred, in conception, as original sin. The most controversial elements of Augustine's theology are all linked to the theme of impotence, as expressed in his writings, from the Confessions to the anti-Pelagian works written at the end of his life. ""As a Jew and a student of world religions, I find Jeff Nicoll's book, Augustine's Problem, both informative and fascinating. Here we have the origins of the worldview of the faith which continues to be the world's dominant religion, yet finds itself today at a crossroads in a radically changing world, particularly in regard to the question of the proper definition of human sexuality."" --Mordecai Schreiber, author, Why People Pray: The Universal Power of Prayer ""Nicoll's reading of Augustine is bold, broad, and deep. Obviously there is hardly a major work on Augustine Nicoll has not read. Yet, by chapter 5 of Nicoll's work, I began to feel I had never read Augustine. How had I not seen what was right in front of my eyes? Nicoll the physicist does for Augustine what Erikson the psychologist did for Luther."" --Ronald E. Hopson, Psychologist Jeff Nicoll received his doctorate in theoretical physics from MIT and has published papers in physics and cosmology. This is his first work in the areas of church history and theology."
-Publisher