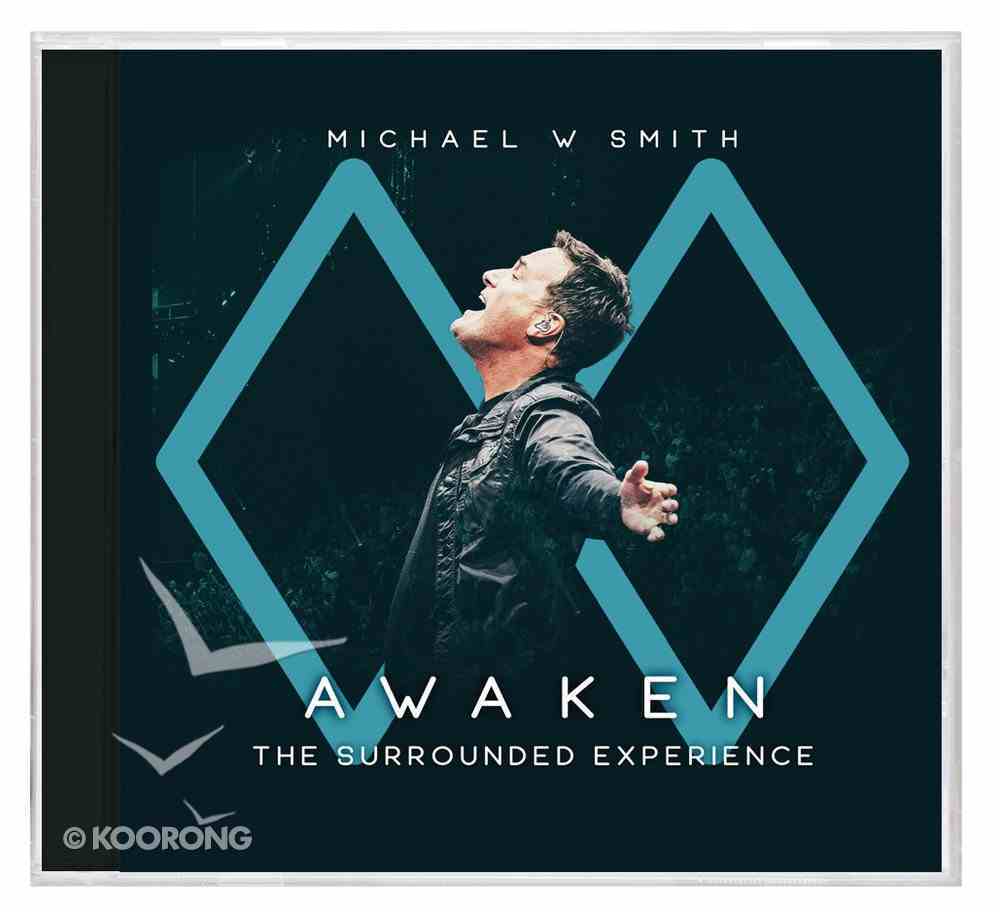 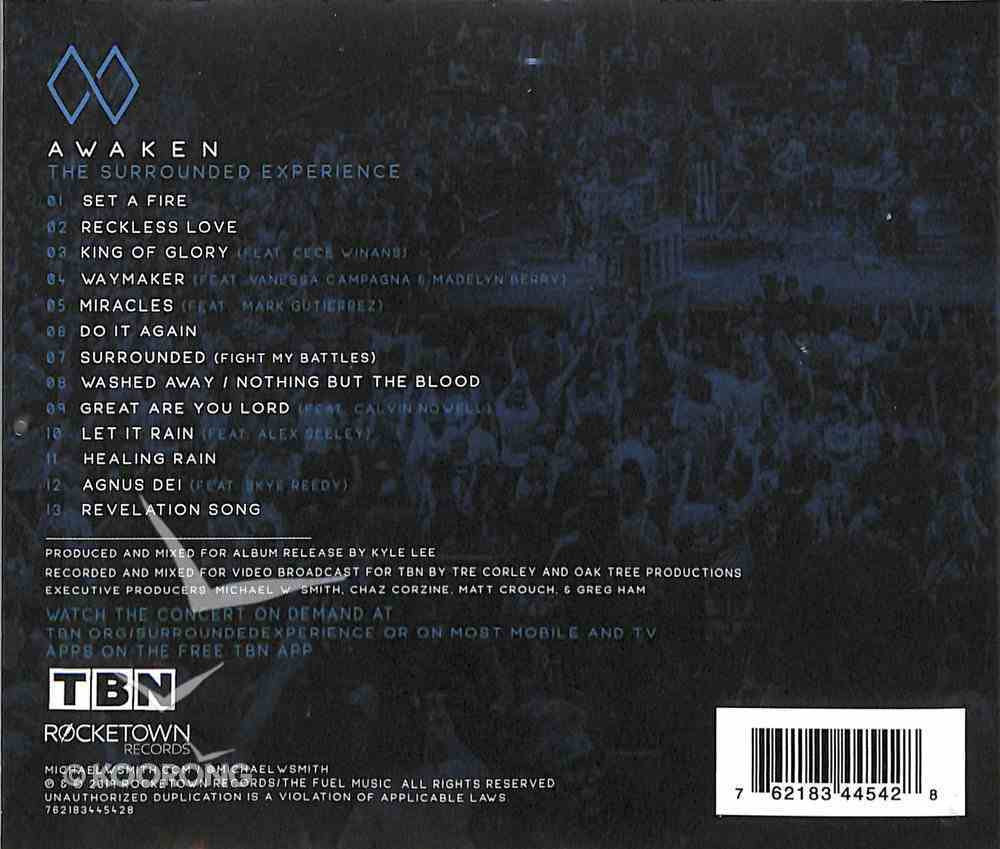 On a summer night Michael W. Smith brought together a worship event unlike anything that had ever been experienced in Nashville. Over 14,000 people answered the call and filled every seat in the arena. Millions have watched the concert broadcast....

25 available
Expected to ship within 2 hours from Australia.
Learn More
Free Shipping
for orders over $99.

On a summer night Michael W. Smith brought together a worship event unlike anything that had ever been experienced in Nashville. Over 14,000 people answered the call and filled every seat in the arena. Millions have watched the concert broadcast.

The event and this album is a call to Prayer; a call to Worship, a call to Awaken.

Michael W. Smith's 'AWAKEN: The Surrounded Experience' is the recording of that night as it happened. An experience of worship that is intentional and powerful. It is his hope that this album extends the impact of that evening throughout the world.

The question I have asked myself most is not so much what do I want to do, but what do I need to do. What do WE need to do as his church and as his children? What expression of worship does God desire from us... have we missed something? The reality is, it is not the style of our expression he is concerned with, it is the heart. He wants our honesty. He wants our vulnerability. He wants us to come to him as we are, not as we want to be. I feel God moving through his church and he is calling us TOGETHER.... to be one voice and one heart. One bride. Every nation, every tribe, and every tongue. Every social class, every denomination. What value can there be in an offering that costs us nothing? What if we bring him the one thing we often protect the most - our comfort. And what if we bring him the thing that pleases him most- our unity. We may each have differentstories, and skin, and songs, but we all share His same Spirit. Let's get together for one night and rejoice! In what he has done, what he is doing, and what he has yet to do." Michael W Smith

Michael has been releasing new music regularly and performing around the world to sold-out crowds for the last 30+ years. During his storied career, he's written 32 #1 singles, been honored with three Grammy Awards, as well as being nominated for Best New Christian Album of 2018 with the release of SURROUNDED. In addition, Michael has received 45 Dove Awards, was inducted into the Gospel Music Hall of Fame and has sold more than 15 million albums! 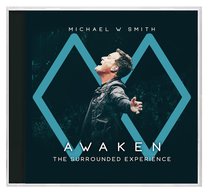